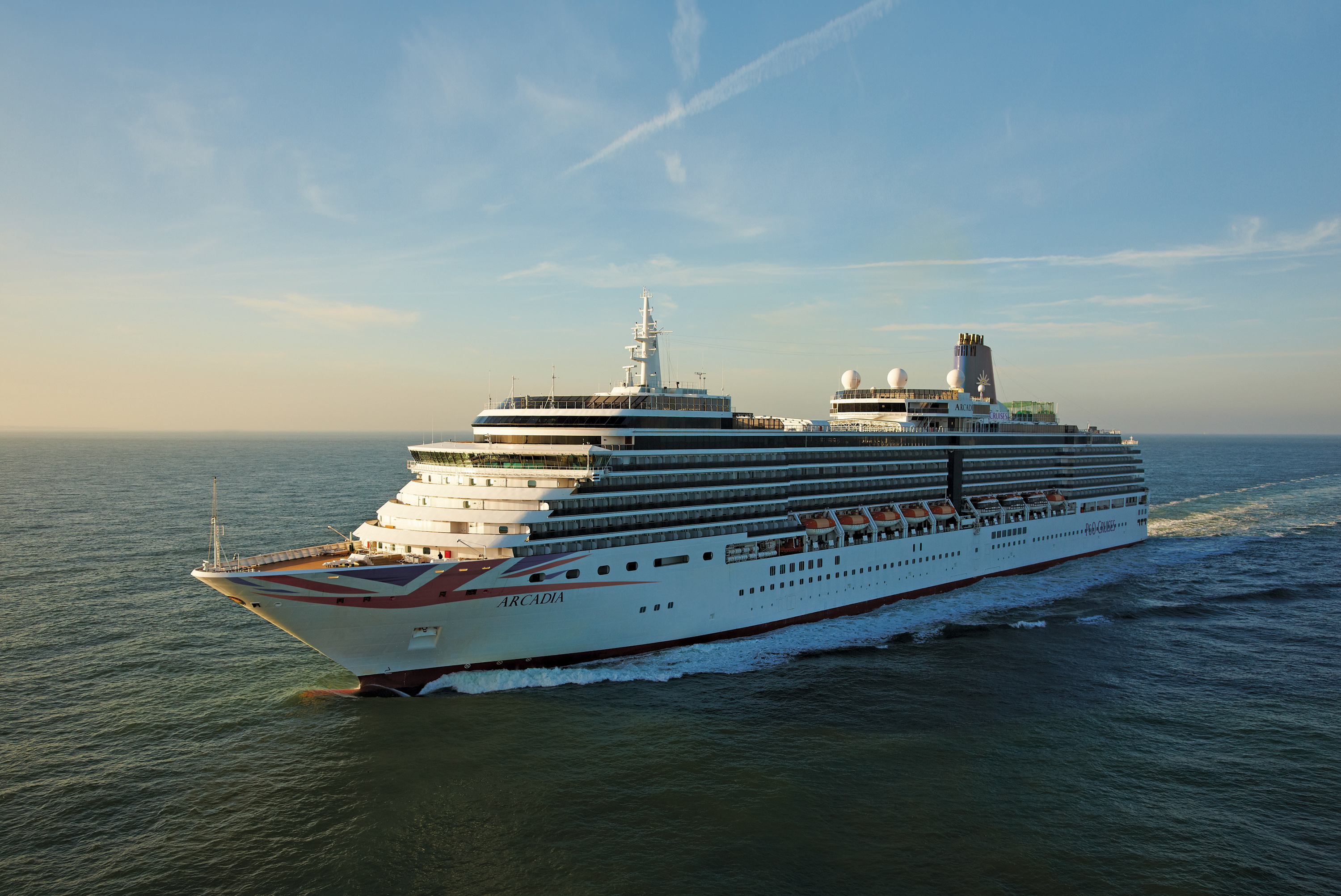 World cruises have become the latest casualty of the coronavirus pandemic as major lines push back their return dates well into 2021.

Cunard has scrapped the 2021 world cruise on Queen Mary 2 and replaced it with a 104-night trip that will leave Southampton on January 10, 2022. The ‘international mix of guests visiting many countries and continents’ was a ‘very real factor in our decision’, said Cunard president Simon Palethorpe.

Princess has cancelled the Island Princess world cruise next year, as well as the Pacific Princess Circle South America voyage sailing from Australia. ‘We share in the disappointment of this cancellation [of the world cruise] because it’s a pinnacle cruise vacation experience,’ said Jan Swartz, Princess Cruises president.

Similarly, P&O Cruises has scrapped Arcadia’s world cruise next year, as well as Aurora’s Caribbean and South America Adventure, and Regent has cancelled the 2021 global voyage on Seven Seas Mariner.

As well as postponing the QM2 world cruise, Cunard has replaced Queen Elizabeth’s planned sailings up to December 13, 2021, around Australia, Japan and Alaska, with shorter European breaks of between three to 14 nights, departing from Southampton, and seven to 14-night voyages in the Med, sailing from Barcelona. Queen Victoria will also not sail before May 16, 2021.

Other lines to write off the rest of this year include Crystal, Viking, Celestyal, Windstar, Victory Cruises, Alaskan Dream Cruises and Hebridean Island Cruises.

But it’s not all gloom and doom. Some lines have restarted, such as MSC Cruises, Ponant, Hapag-Lloyd Cruises, Paul Gauguin and Variety, and they are soon to be followed by Costa and Aida, among others.

Many river cruises are also operating within Europe, though the brands most familiar to British and UK travellers are not planning to resume yet.

One world cruise still slated to go ahead in January, 2021, is by MSC Cruises, with a 118-night voyage on MSC Magnifica visiting 30 countries. At the other end of the year, Viking has announced a 136-day cruise to 27 countries sailing from Christmas Eve, 2021.