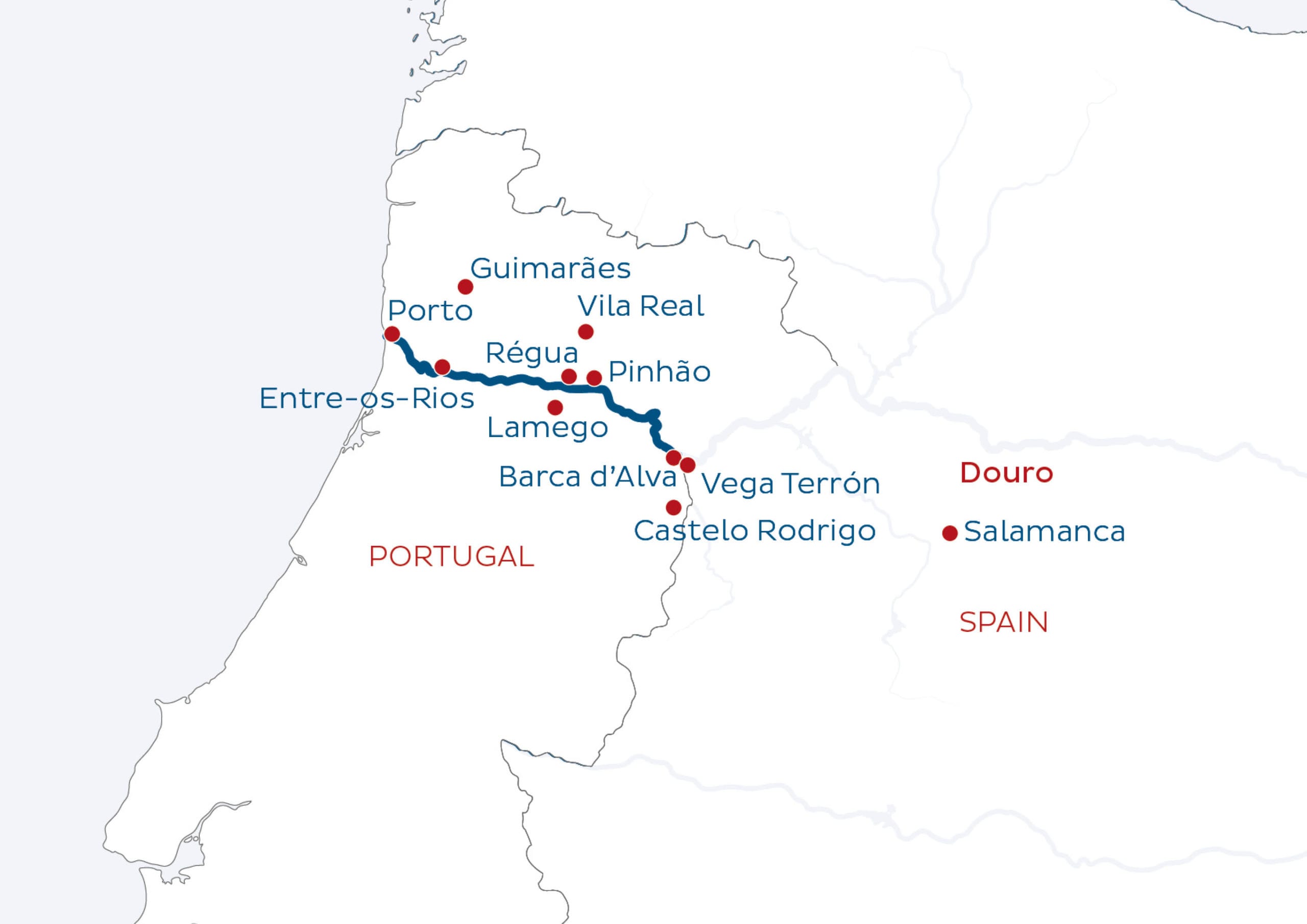 The good news is that Portugal has finally joined the list of countries that Britons can visit without having to quarantine on return. The bad news is that Spain is now excluded, so that anyone flying back to the UK has to self-isolate for 14 days.

So what happens on Douro cruises that start and end in Porto but normally cross the Spanish border, often with an excursion to Salamanca?

The Department of Transport is quite clear. ‘If you get out of the vessel in a non-exempt country and mix with other people before getting in again, you will need to self-isolate in the UK,’ a spokesperson told me. 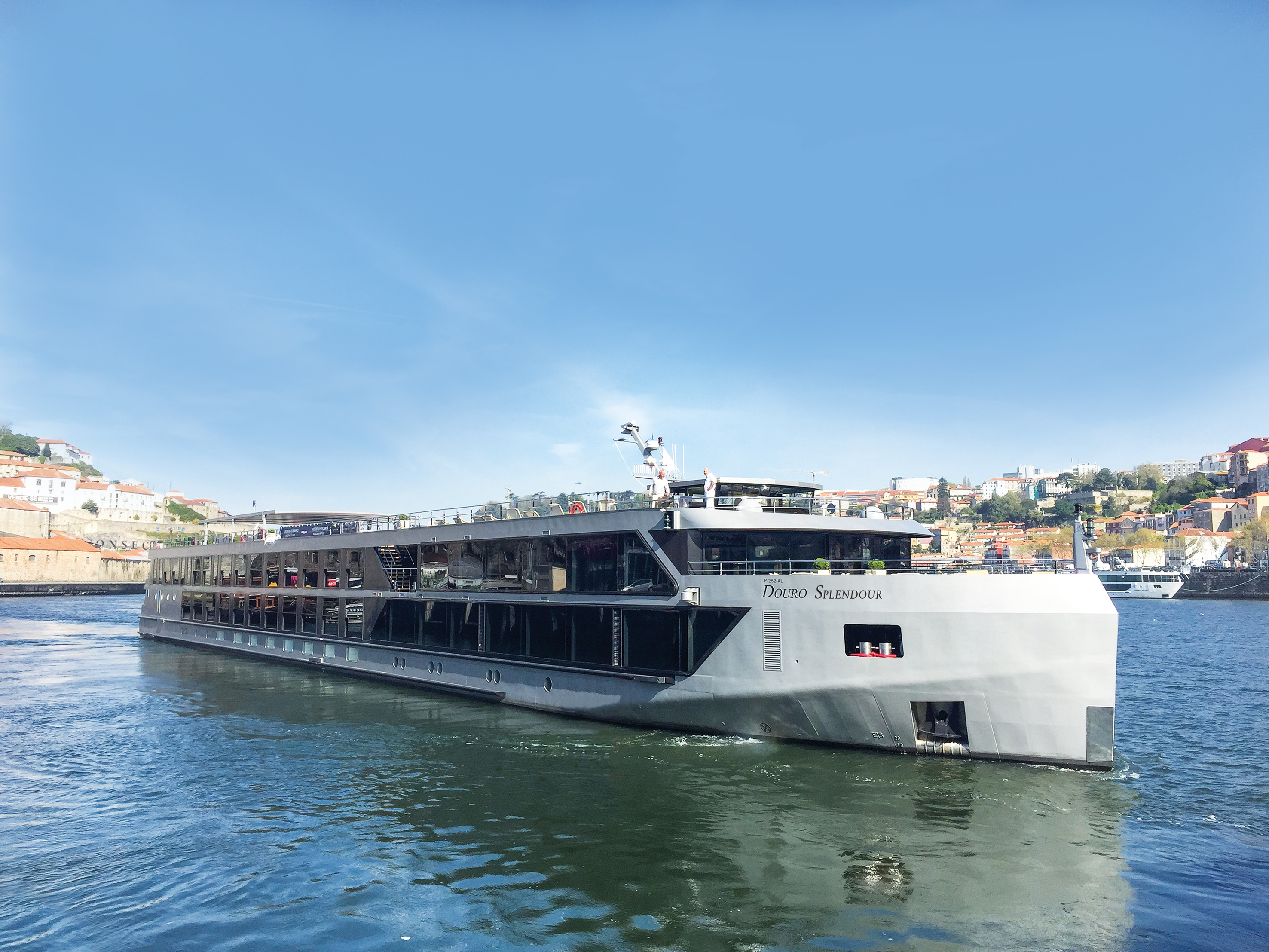 ‘Passengers who have been in a non-exempt country within the preceding 14 days will still be required to self-isolate for the balance of 14 days since they left that country.’

Riviera Travel is planning to restart sailings on the Douro in September on two ships, Douro Elegance and Douro Splendour.

A spokesman told me that if Spain remains on the quarantine list the company will use an alternative itinerary that avoids crossing the border.

German line A-Rosa, which is running bilingual trips, said: ‘The itinerary has been changed. The trip to Salamanca is not taking place and has been replaced with a visit to Castelo Rodrigo. No guests from the ship will enter mainland Spain at any time.’

Another German line, Nicko, is also operating English language sailings. A spokesman said: ‘The vessel docks at Barca d’Alva/Vega Terron in Portugal so doesn’t cross over into Spain – there is usually a bus excursion to Salamanca but something else will be arranged for Britons, and possibly everyone, until the situation changes.’

Which European river cruise should you take? Let our experts guide you