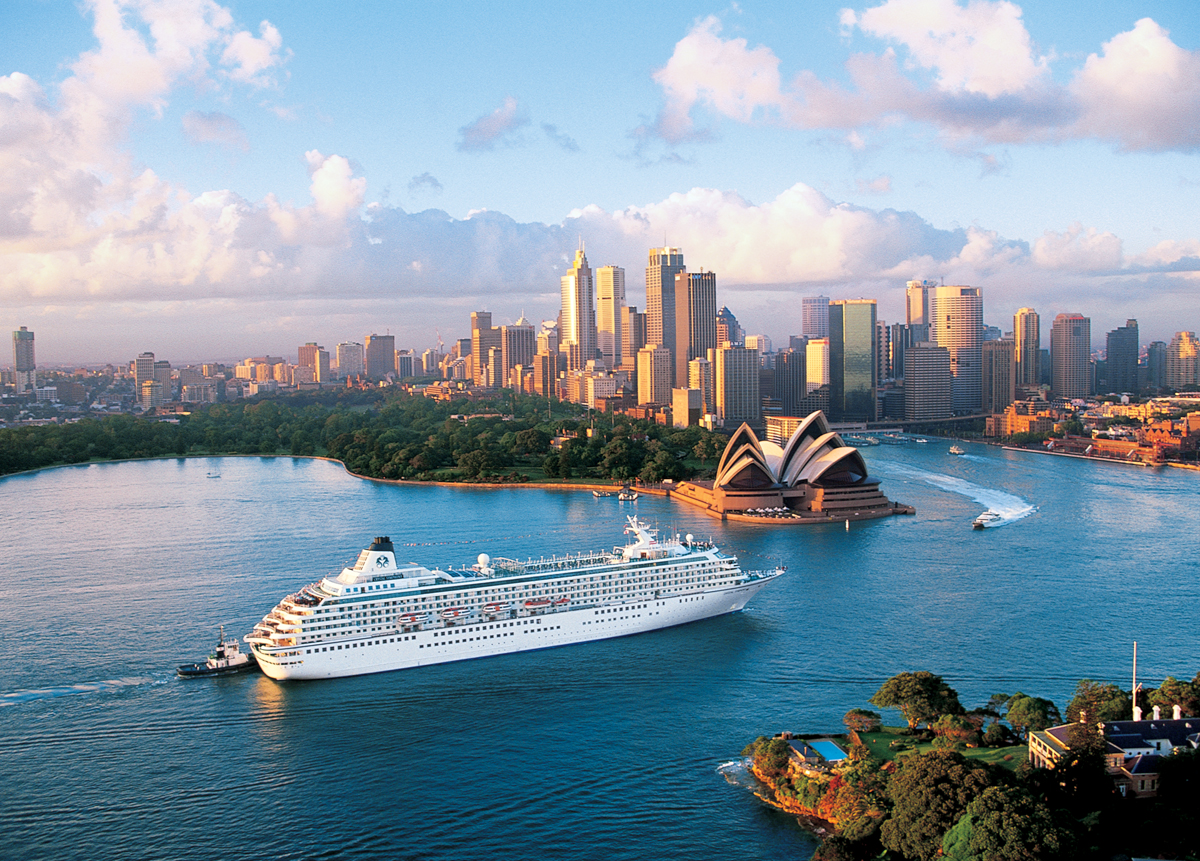 Crystal Cruises has cancelled the rest of its ocean, yacht and river sailings in 2020.

In a statement on its website, the luxury cruise line said the ‘uncertainty surrounding the global health crisis’ of coronavirus had forced it to scrap all voyages on its sea-going ships Crystal Symphony and Crystal Serenity for the rest of the year. Crystal Serenity had been due to sail Caribbean itineraries in October and November.

Yacht Crystal Esprit will also not sail in 2020.

In perhaps the most surprising aspect of the announcement, Crystal also cancelled this year’s sailings of its four European river ships, Crystal Bach, Debussy, Mahler and Ravel.

While US ocean cruising has been put on hold by the no-sail order imposed by the Centers for Disease Control, river cruises have slowly begun to return in Europe.

In its statement, Crystal said: ‘We extend our deepest apologies for this situation that is beyond our control and is a great frustration to all of us. Everyone at Crystal, along with the officers and crew of our ships fleetwide, are extremely disappointed that we were compelled to take this action as we were looking forward to exploring together.’

Crystal Cruises, which last week celebrated its 30th anniversary, had already delayed the debut of its first expedition ship, Crystal Endeavor, until May 1, 2021.

The news adds to industry fears that major US cruise lines will not resume operations before the new year. 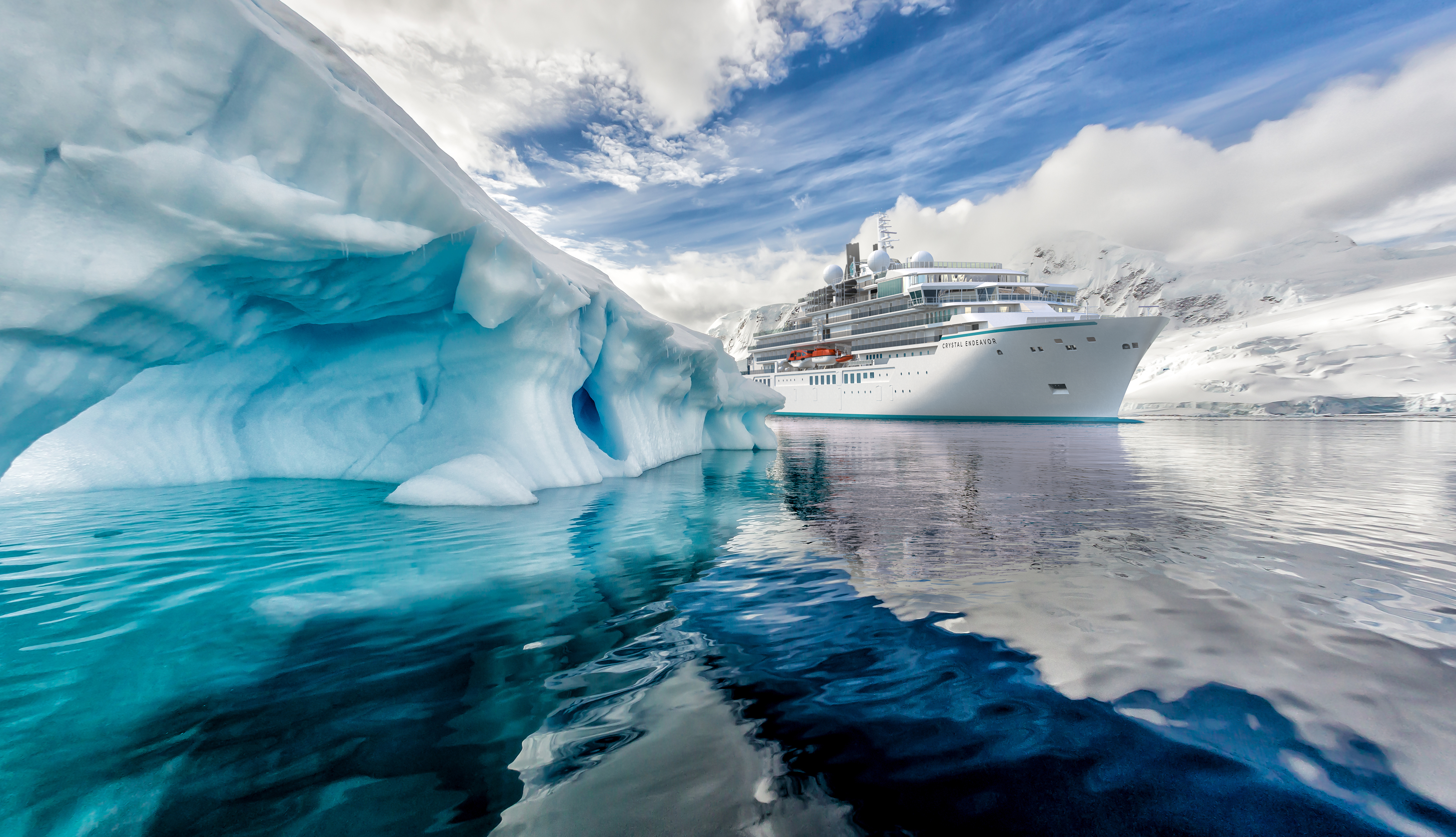 Delayed: Crystal Endeavor will not debut until next May (Picture: Crystal Cruises)

The current CDC no-sail order for ships above 250 passengers runs out on October 1. However, it is accepting public comments until September 21, so the process of evaluating that feedback, as well as liaising with all the cruise lines on their improved health and hygiene protocols, is bound to delay the restart of cruising well beyond then.

One of the three major players, NCL, has already cancelled sailings throughout October. Princess Cruises, part of Carnival Corporation, is on hold in the US until at least December 15.

Elsewhere in the world, some ocean cruising has resumed in areas such as Norway, Germany, France, Greece and French Polynesia. Next week, MSC Cruises is expected to announce Italy-based sailings on two ships from mid-August.

Dream Cruises, which – like Crystal – is owned by Genting Cruise Lines, has began sailing one ship from Taiwan.

In the US, small-ship specialist UnCruise will today become the first line to begin sailing, with itineraries from Juneau, Alaska. But other lines operating ships below the CDC’s threshold of 250 passengers – such as American Cruise Lines and American Queen Steamboat Company – are still waiting to return to the seas and rivers.

Crystal may have been the first major ocean cruise line to write off 2020 but, sadly, it is unlikely to be the last.

3 thoughts on “Crystal Cruises cancels all ocean, yacht and river sailings for the rest of 2020”