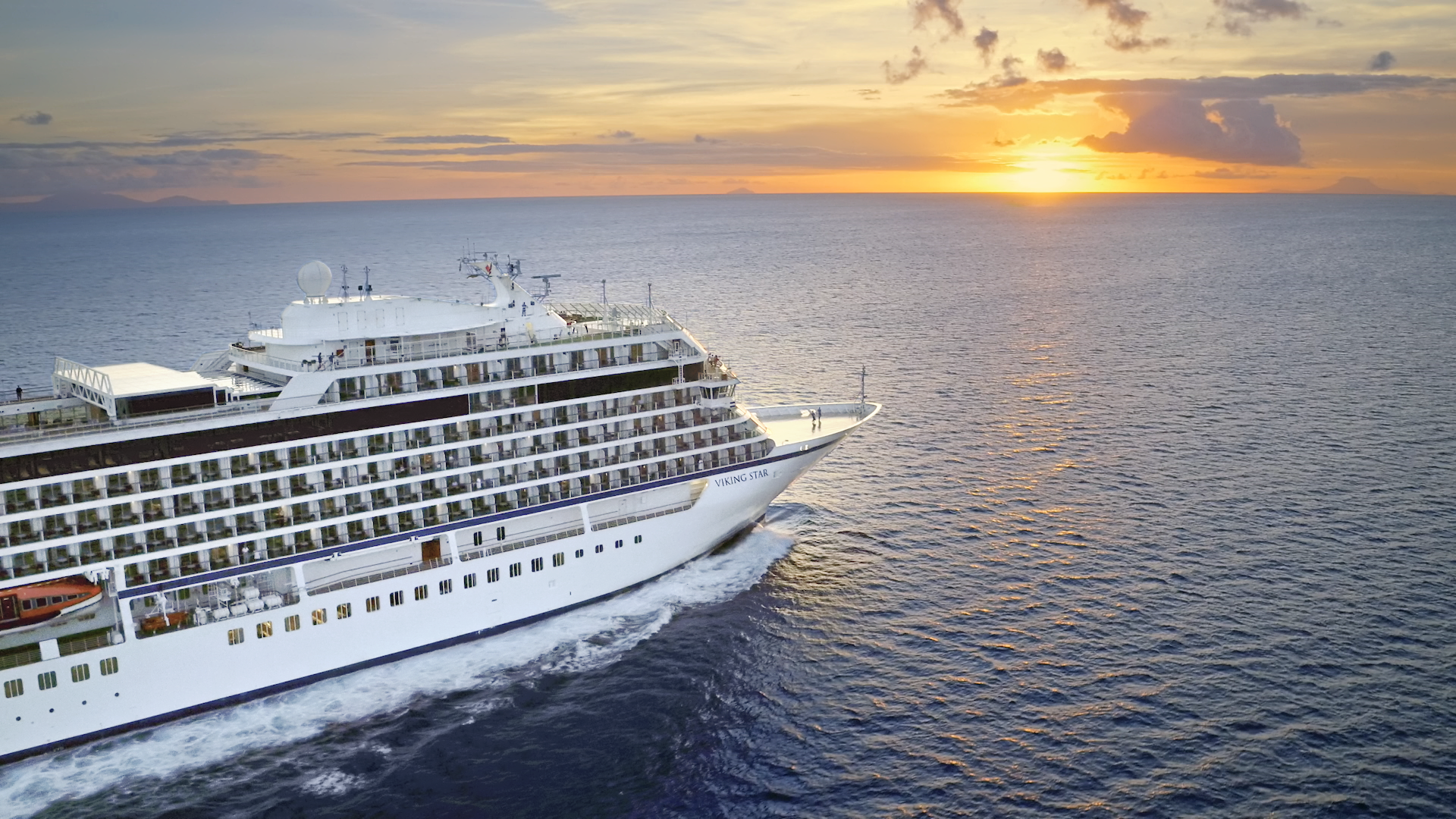 Viking has become the latest cruise line to write off the rest of 2020, cancelling all ocean and river sailings up to the end of the year.

The Norwegian-based company was the first to suspend operations on March 11 and had previously extended its pause in cruising until September 30.

Chairman Torstein Hagen said today: ‘As keen as we may be to get back to exploring, for now, international travel must wait. I have said before that we will only sail again when it is safe to do so. We are a private, closely-held company, which means we do not have to rush the decision to return to service. 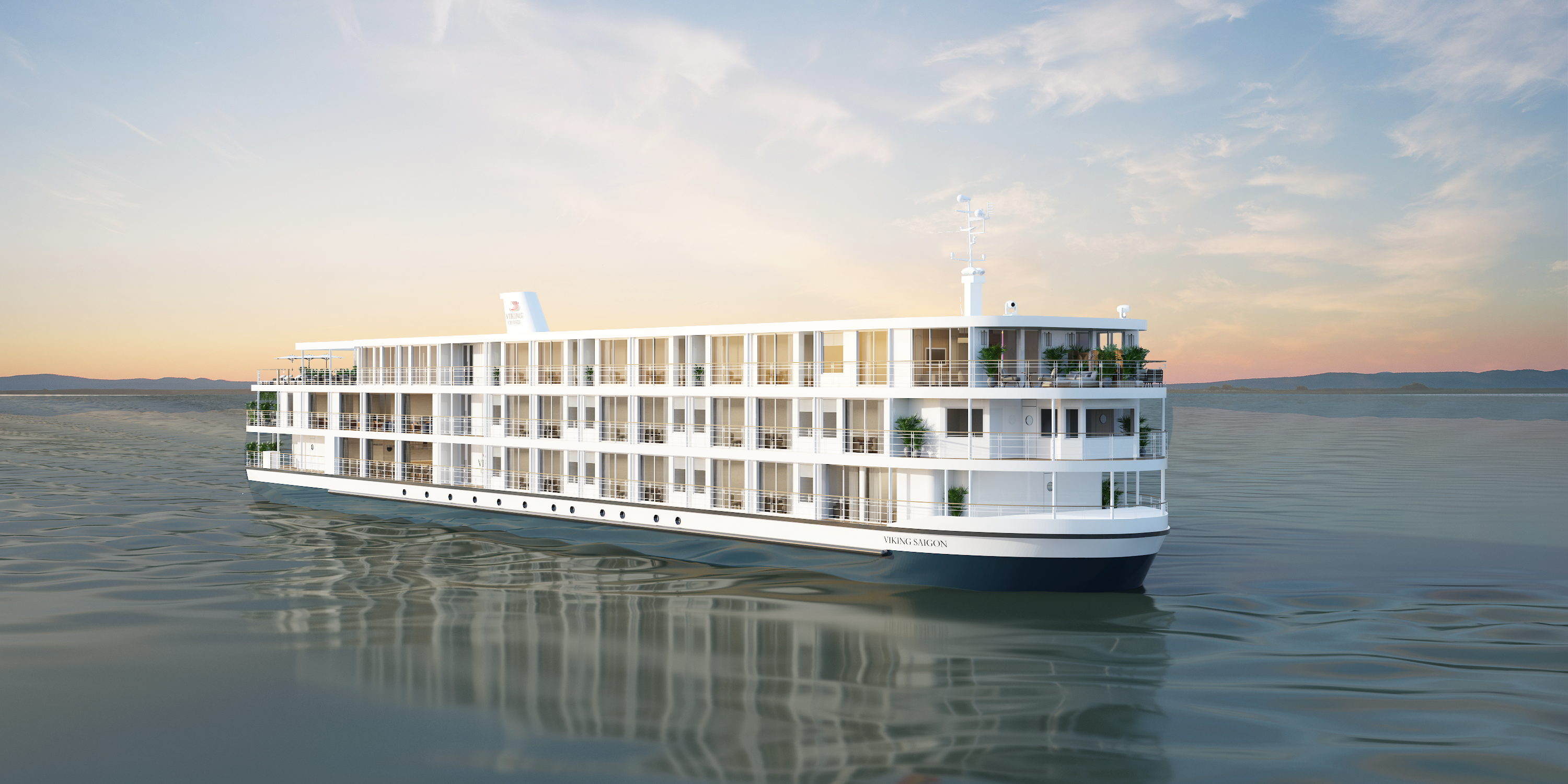 ‘It is in that spirit that we are extending our temporary suspension of operations through December 31, 2020 – at which time we believe the world will be in a better position, and international travel will be less complicated.’

In the summer Viking hinted at a series of round-Britain cruises this year but eventually decided to drop the idea.

The line runs six ocean ships as well as a fleet of riverboats. Mr Hagen said the company was looking forward to launching its new sea-going vessel, Viking Venus, next year, as well as Viking Saigon on the Mekong.

Viking is also going ahead with plans in 2022 to introduce two expedition vessels, as well as its eighth ocean ship, Viking Mars, and its first boat on an American river, Viking Mississippi.

Other cruise companies that have cancelled all remaining sailings in 2020 include Crystal, Celestyal, Victory Cruise Line and Alaskan Dream Cruises, though many others have now extended their suspension of operations until November or December.

Viking heads to the poles with new expedition ships

Line by line, when cruise companies plan to sail again