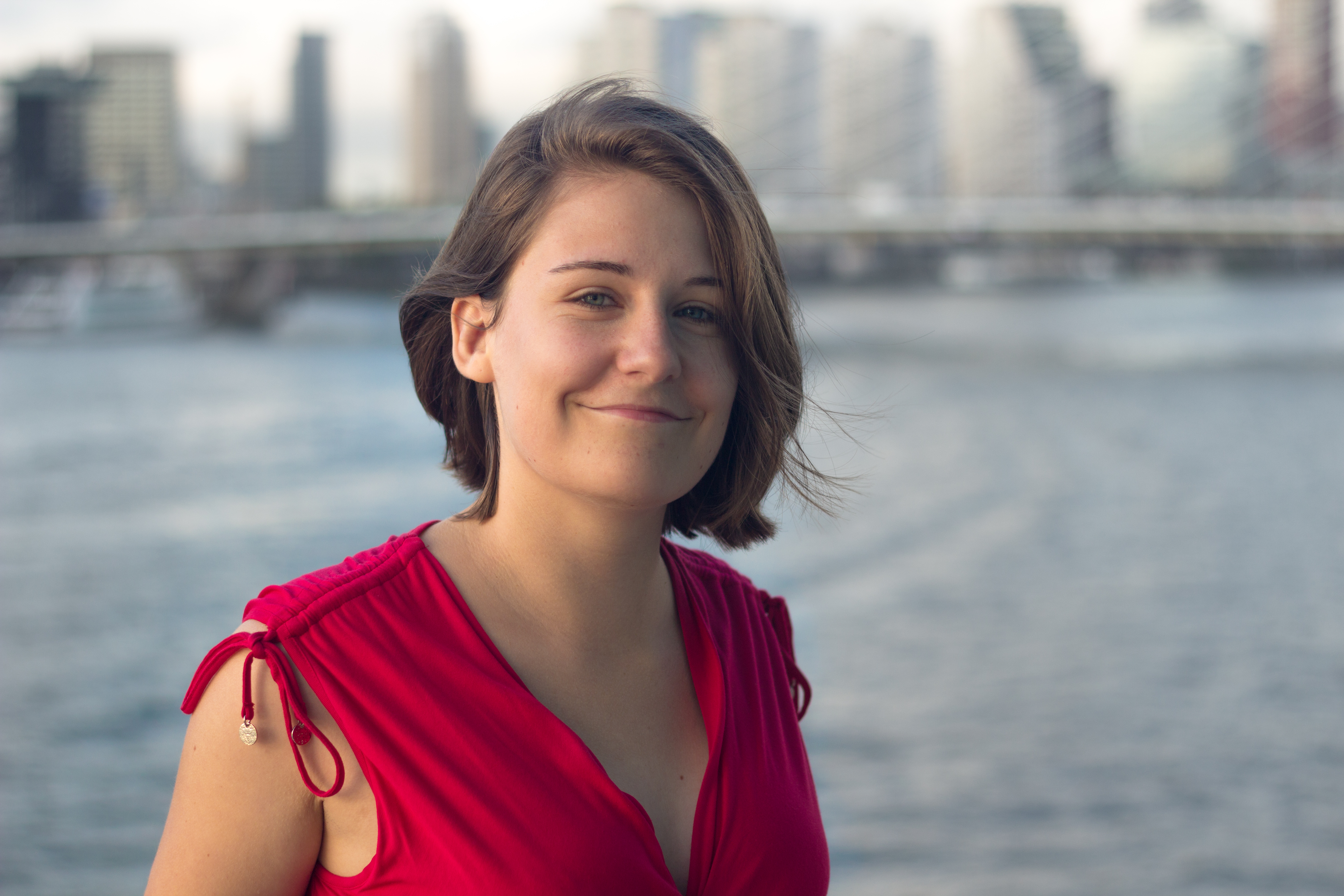 Emma on one of her many cruises (Picture: Jono Gambriel)

A woman aged 23 who set up a site called Cruising Isn’t Just For Old People only 18 months ago was crowned Britain’s favourite cruise blogger last night.

Emma Le Teace, a data developer from West Sussex, fought off competition from well-established writers and vloggers for the title at The Wave Awards in London.

She told me afterwards: ‘I’m still in shock. Winning the award with a blog that’s only 18 months old is a little crazy! I hadn’t let myself consider winning beforehand because I thought that was just ridiculous. I was up against Gary Bembridge from Tips For Travellers and Danielle Fear from Cruise Miss, both of whom are amazing cruise bloggers and whom I admire very much!’

Emma has been sailing with her family since the age of 11, but the idea for the blog came in 2016 after she returned from her first voyage on Cunard. She said: ‘Having mainly cruised with NCL before, I found Cunard to be a bit of a shock. There were so many things that I thought, “Why did nobody tell me that?!” so when I got home I wrote my first post, Eight Things You Should Know Before Cruising With Cunard. 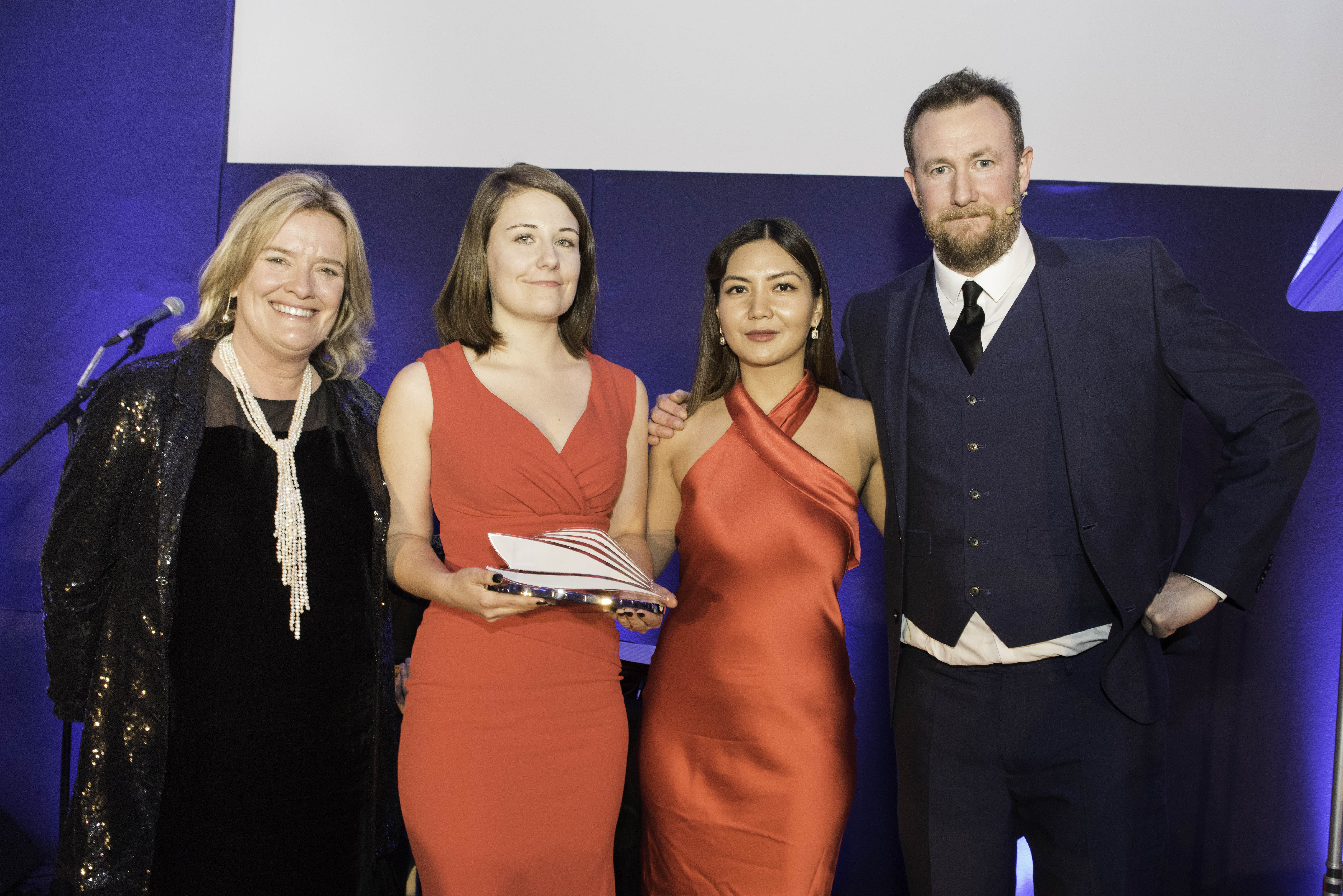 ‘A conversation with my brother Max prompted the blog’s name. I was fed up of telling friends and colleagues that I was going on a cruise, only to be greeted with “but cruises are for old people!”, so when Max asked me – jokingly – what I would call my site if I had one I said “Cruising Isn’t Just For Old People.” The rest is history.’

Emma attributes her success to the large circle of young, enthusiastic cruise fans she has built up around her blog, Facebook page, Twitter and Instagram feeds.

She said: ‘I think the community of people that I have surrounded myself with has been the key to the blog’s following building up relatively quickly. I work full time so I rely on support from other bloggers and cruisers who guest blog regularly on my site. I much prefer to think of it as “our blog” rather than mine. I never thought that the community would grow as quickly as it has.’

Emma, who now also cruises with her boyfriend Jono, has only one holiday at sea lined up – she is sailing from Singapore to Tokyo on Golden Princess next month.

However, after winning an award for being the voice of young people in cruising, she is bound to be invited on a lot more…

Cruise blogger Emma to have her head shaved for charity