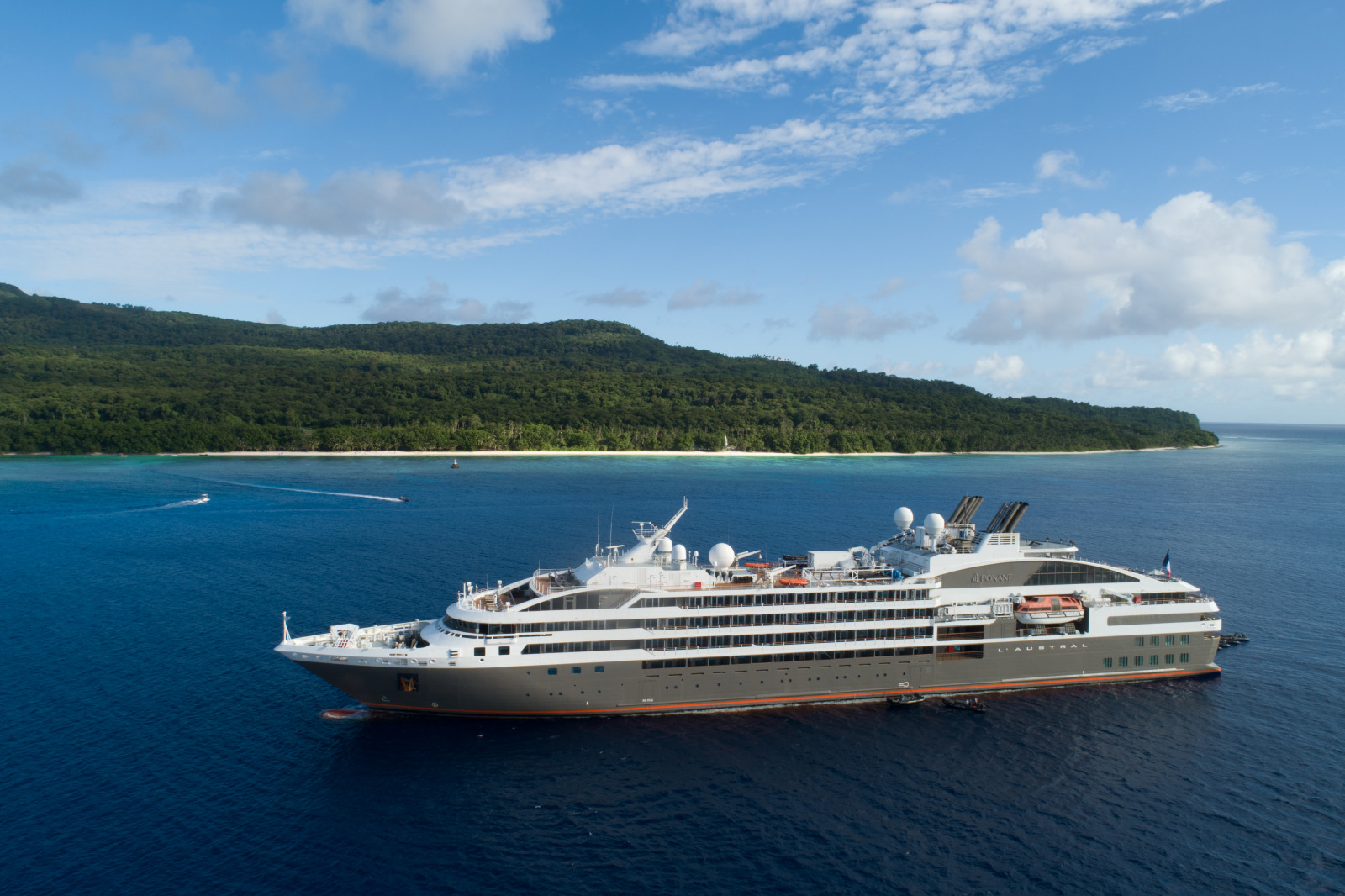 Ponant has announced it is restarting cruising with five seven-night itineraries all sailing from the French coast from July 4 – including the first ones in the Mediterranean since the coronavirus lockdown.

The cruises, which have just gone on sale to the French market, are: 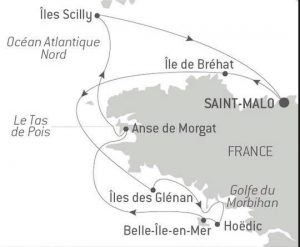 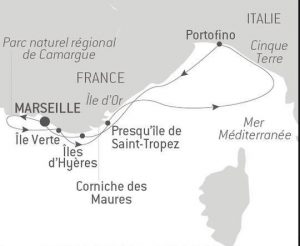 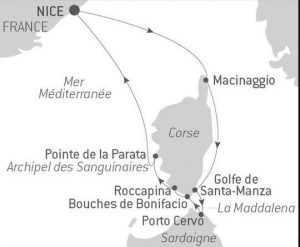 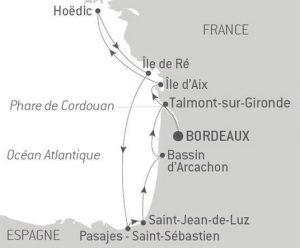 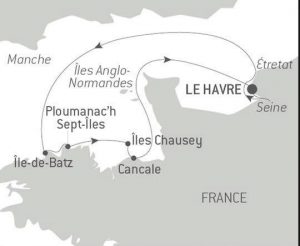 In northern Europe, Norwegian line Hurtigruten is due to begin operations on June 16. SeaDream has also announced plans to begin sailing in Norway on June 20.

Ponant, the only French ocean line, runs a fleet of nine ships which were due to be joined by two more this year and a polar expedition vessel, Le Commandant Charcot, in 2021.

In a statement, it said the cruises were subject to French government approval and that ‘safety and security of passengers and crew members on board are a prerequisite for this resumption of activity’.

Ponant luxury ship to sail to the North Pole