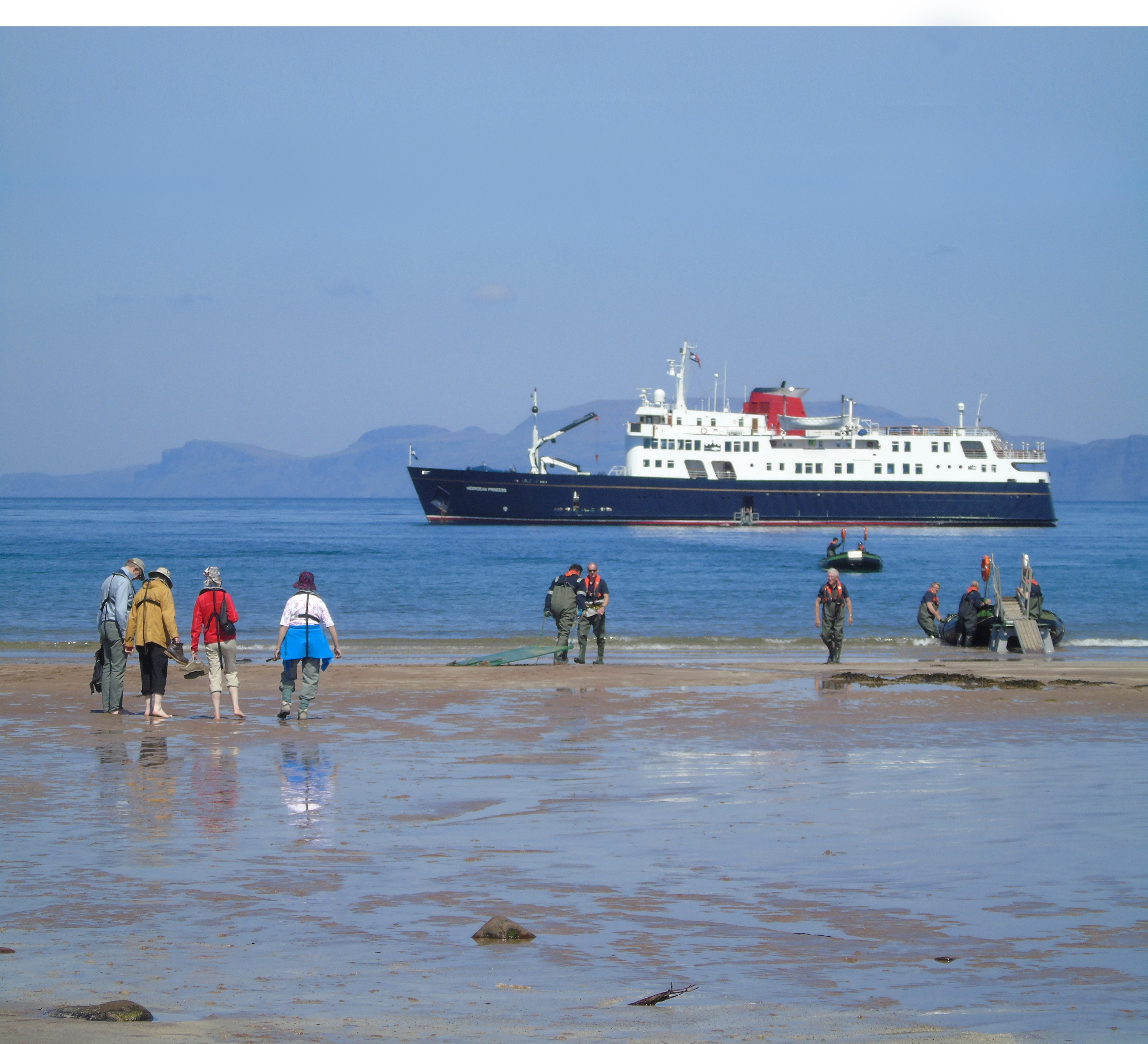 Don’t tell the Queen, but her favourite little cruise ship has been forced to cancel the rest of its sailings this year because of the coronavirus pandemic.

In a message on its website, Hebridean Island Cruises announced it was scrapping cruises of Hebridean Princess due to resume on September 4.

Managing director Ken Charleson said today: ‘We have been closely monitoring global developments regarding the coronavirus pandemic since March and are fully focused on protecting the health, safety and welfare of our guests and crew.

‘Due to the continuing situation, and the confusion surrounding which cruises are allowed to operate around Scotland, we have taken the decision to cancel all of our remaining 2020 sailings on board Hebridean Princess. While this will be very disappointing for our guests, we continue to look forward to March 2021 when our new season will begin. We are also mindful of the communities of the Highlands and Islands and the need to protect local residents from any threat of the spread of coronavirus.’ 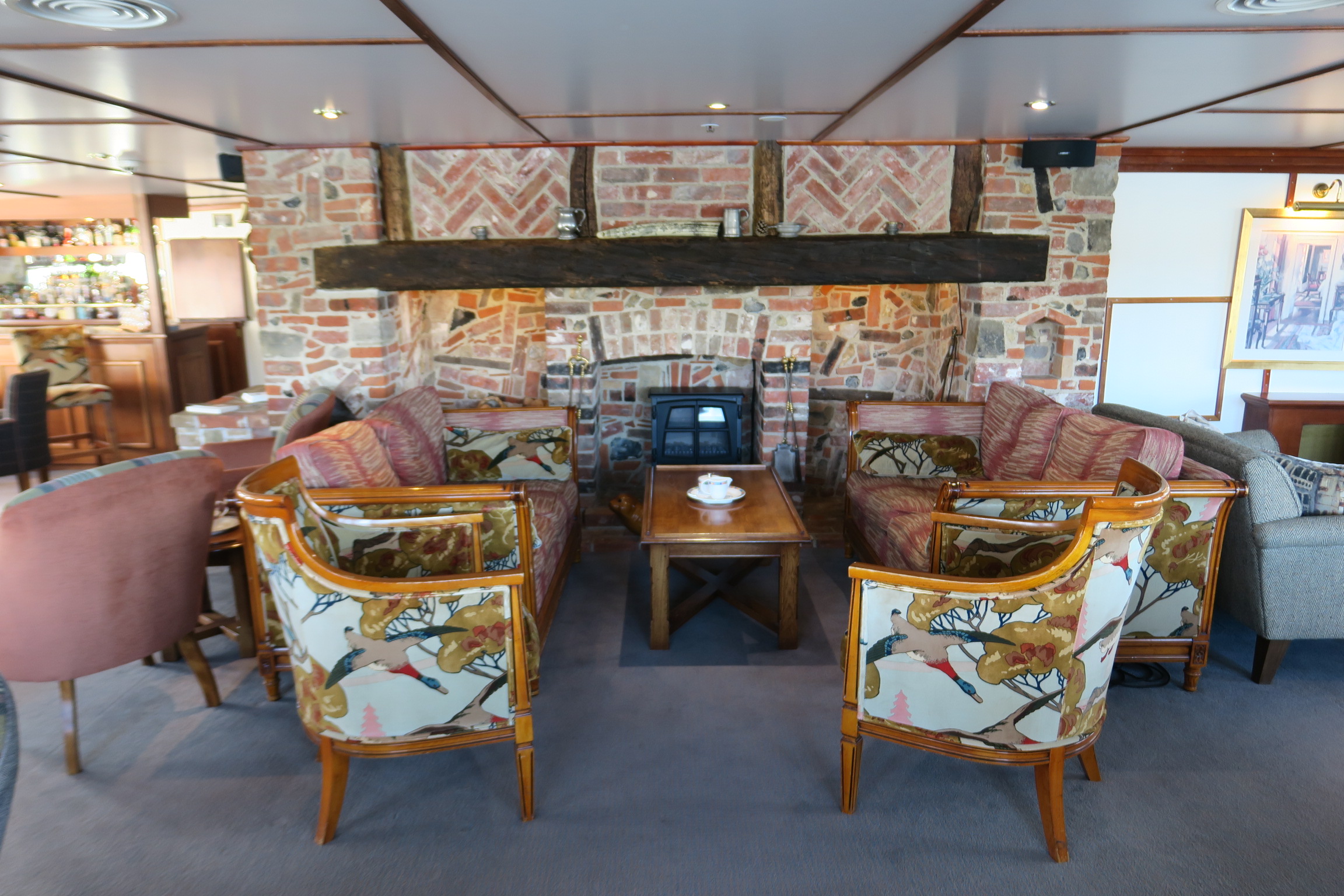 Mr Charleson added: ‘We have also been advised by the owners of river ship Royal Crown that they have made the decision not to operate the vessel this year. Therefore we are no longer able to operate our European river cruises scheduled to depart in October.’

The announcement about Hebridean Princess is a blow to the Scottish cruise industry. The 50-guest ship is the biggest that regularly sails around the Western Isles and has a rich history.

Originally commissioned in 1964 by the Ministry of Defence as a floating nuclear bunker during the Cold War, the then Columba was used as a car ferry before being converted into a luxury vessel. It has twice been chartered by the Queen for private royal family holidays. Among its unusual features is an inglenook fireplace.

Many other small Scottish operators have also decided to write off 2020 but some are still sailing. 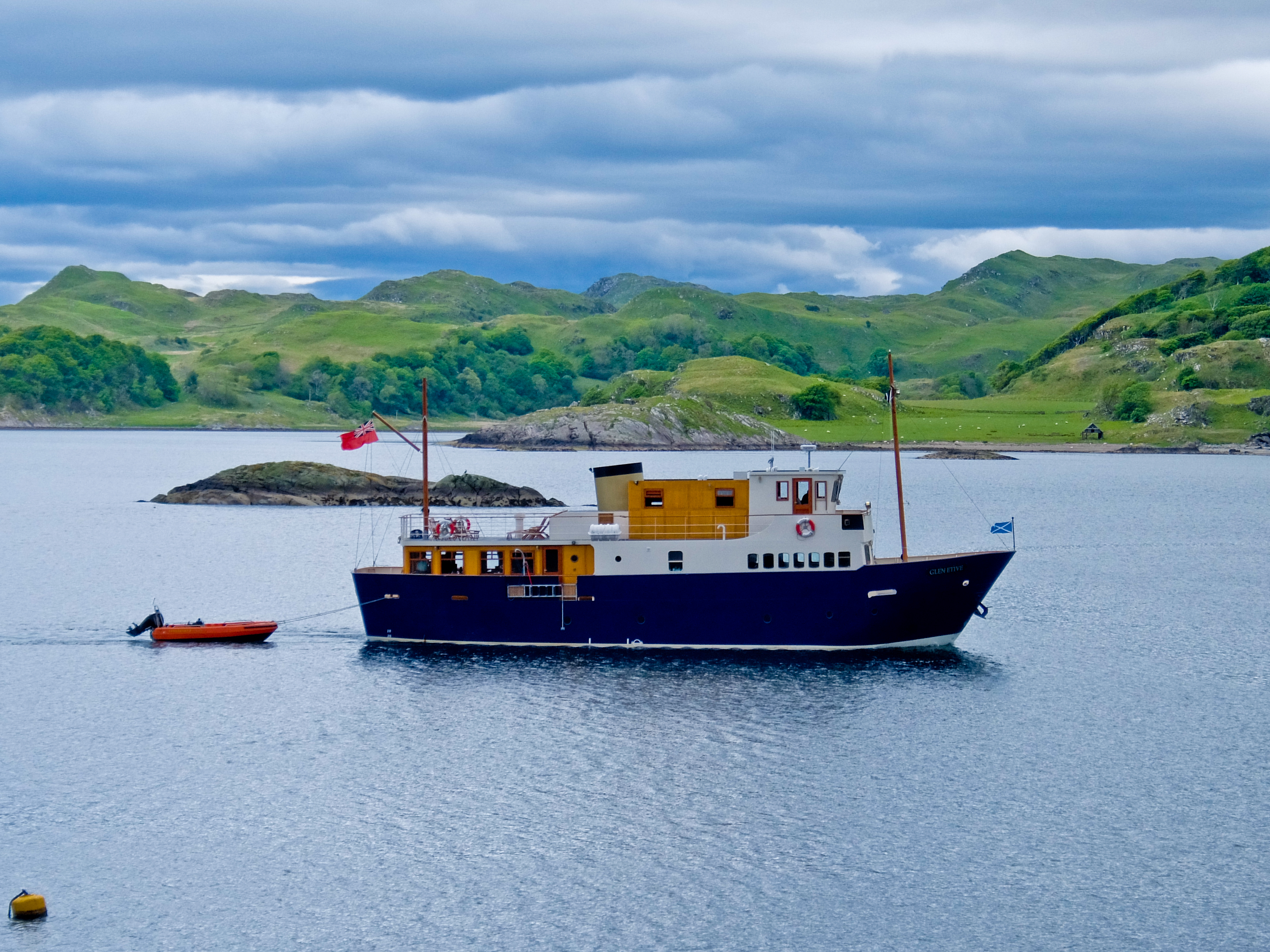 Majestic Line, which normally operates four boats, is due to restart on August 29. This season it will use only its two newest vessels, Glen Shiel and Glen Etive.

The single-ship Skarv Lines is due to restart on September 7 and is offering three-night taster cruises on a bed-and-breakfast basis from only £97.50 per person per night. Guests can eat other meals ashore or pay £10 each for lunch or £15 for dinner on board.

Red Moon, a former Admiralty fishing boat which carries a maximum of four guests, has been sailing a few voyages for families and friends since July.

My review of Hebridean Princess for World of Cruising

Line by line, the cruises that have been suspended this year

2 thoughts on “By royal disappointment: Queen’s favourite little ship, Hebridean Princess, cancels the rest of its cruises for 2020”