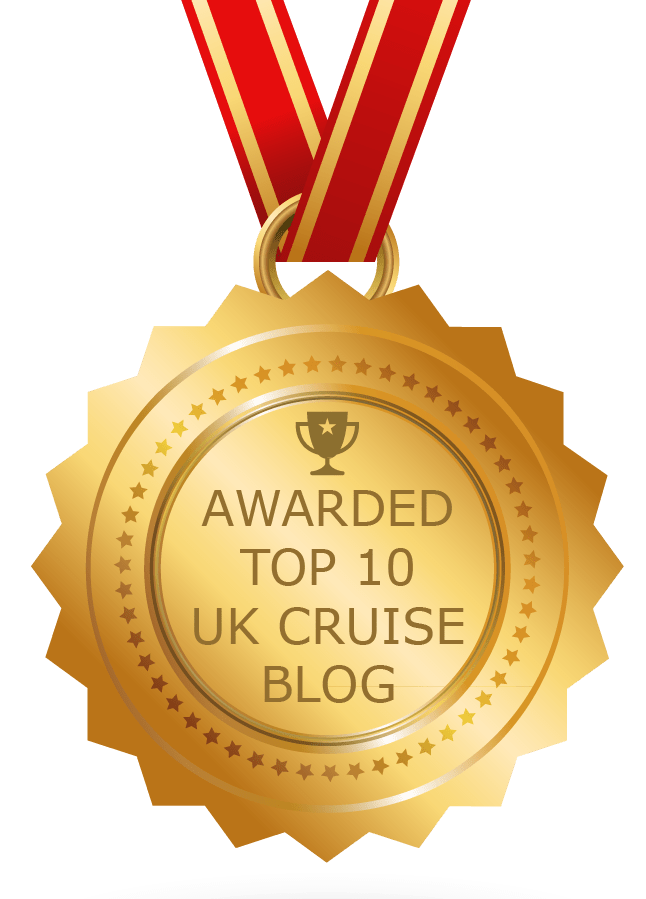 Dave Monk has been a journalist for 43 years, most recently as deputy editor of Metro, Britain’s best-read daily paper. He began writing about cruising in 2005 and was voted best blogger in the Cruise International Awards 2016 – the year he gave up work to write about cruising full time.

As well as Metro newspaper, Dave has written for the Daily Telegraph, Mail on Sunday, Daily Mirror, Daily Express, The Independent, Daily Star, World of Cruising, Cruise Trade News and Travel Trade Gazette. For a full list of the articles, please click here. He has also been interviewed on Canadian TV and the US-based Cruise Radio, as well as BBC and commercial local radio stations.

In 2017 Dave edited three supplements on river, luxury and adventure voyages for World of Cruising, as well as the magazine’s 116-page Annual Planner, including a directory of every major cruise line and every ship. He updated the ocean and expedition ships directory for the following two years and again in 2021 following a break in publication caused by Covid.

Dave was also a judge in The Wave Awards 2017 and 2018 and deputy chair of judges for 2019. Shipmonk.co.uk has been rated among the top ten UK cruise blogs by Feedspot every year since 2019.

In 2018, Dave went on 15 cruises. He was the only UK journalist to attend all the early voyages of Symphony of the Seas, Carnival Horizon, Norwegian Bliss, Marella Explorer, Celebrity Edge, Nieuw Statendam and Azamara Pursuit.

In 2019, he visited Virgin Voyages ship Scarlet Lady in its French yard and was one of the first journalists on board MSC Bellissima, Saga’s Spirit of Discovery, Norwegian Encore and MSC Grandiosa.

In 2020, he visited or sailed on new ships Celebrity Apex, Seven Seas Splendor, Scarlet Lady and Fridtjof Nansen. During lockdown, Dave continued writing and blogging and also edited and produced two videos featuring him and 11 other cruise journalists – Why We Love Cruising and Guide To European River Cruises.

His first cruise after lockdown was on The Majestic Line on Scotland.

In 2021, he was one of the few journalists invited on the maiden voyage of MSC Virtuosa, which was also the first ocean cruise to leave a UK port for 14 months. He followed this with the first cruise of the revamped Celebrity Silhouette from Southampton, the second-ever sailing of tall ship Golden Horizon and the maiden voyage of P&O Cruises’ Iona. He also sailed on Scarlet Lady and Sky Princess during the British cruise summer season.

Dave’s first trip abroad following lockdown was to attend the inauguration of the Ponant ship Le Commandant Charcot, followed the next week by a cruise on the new Celebrity Apex and shortly afterwards a return trip to Harmony of the Seas. He was also invited to the christening in Dubai of MSC Virtuosa.

He began 2022 with the first passenger cruise of Celebrity Beyond and a European preview sailing of Wonder of the Seas. Upcoming cruises include Disney Wish and Norwegian Prima.

Dave can be contacted through the comments section on any of his stories or via his Facebook page.