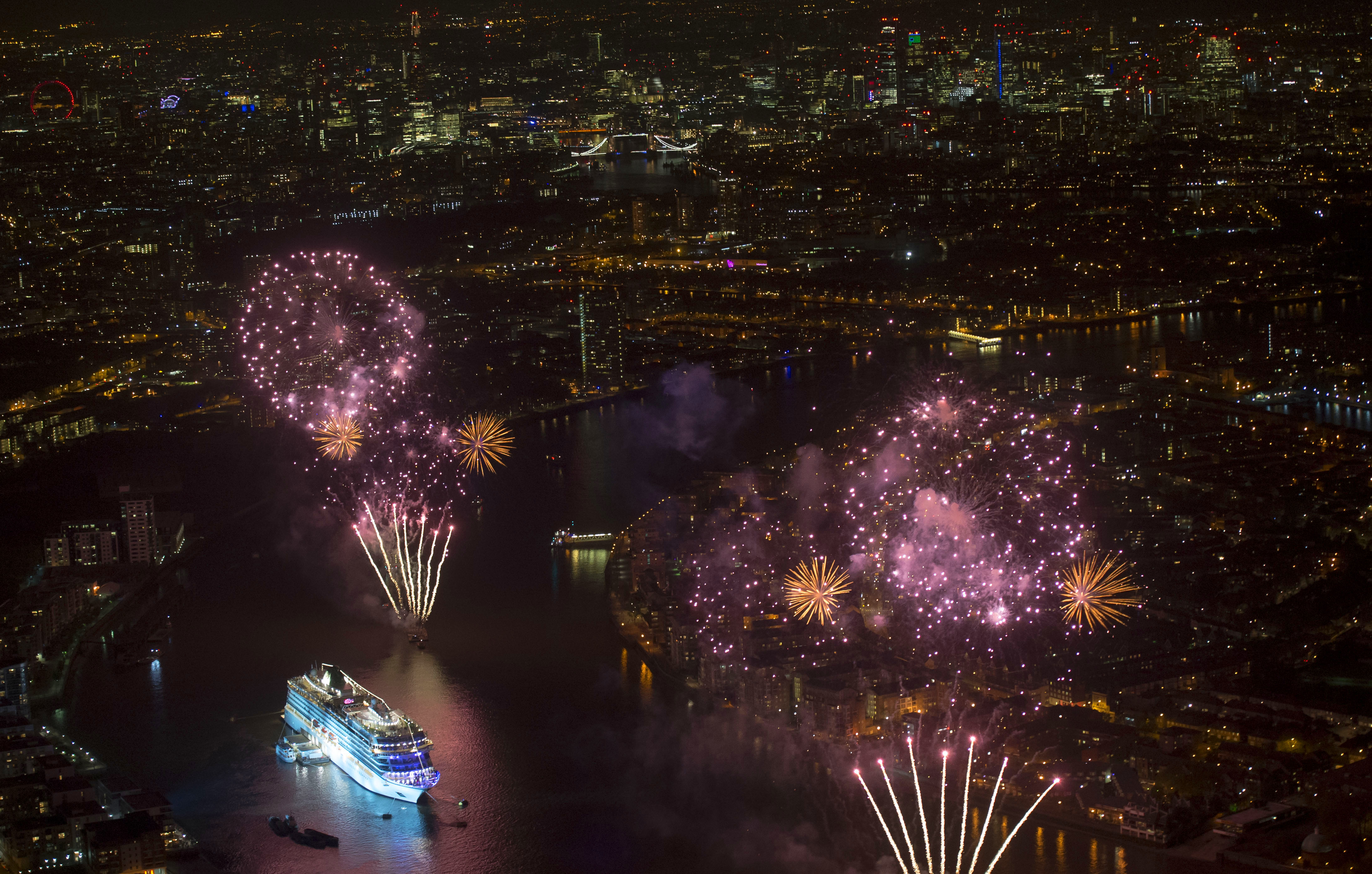 Viking Sea being christened in London in 2016 (Picture: Viking Cruises)

Update: Viking has now cancelled all remaining ocean and river cruises for 2020

Viking is testing the waters for round-Britain voyages this summer, before many cruise lines resume international sailings.

A company spokesperson told me: ‘Following the recent announcement about our decision to extend our temporary suspension of operations until the end of August, we received an overwhelming response from UK guests who are as keen as we are to start travelling again as soon as it is safe.

‘When we made the announcement we promised to continually evaluate the situation and to respond accordingly. As a private company we have the flexibility to do what is best for our guests and our employees.

‘Based on demand from our guests and subject to government advice and approvals from relevant authorities, we are looking at the possibility of operating summer cruises around parts of Britain.

‘During the period of non-operation we have been offering additional training to our crew and preparing our fleet so we are ready to welcome guests back on board. As always, the safety and well-being of our guests and employees is our top priority.’

The proposals first emerged in a letter to regular customers, in which the cruise line said: ‘We know just how much you miss exploring with Viking, which is why we are thinking of trying to operate some summer cruises around Britain and some of her islands. 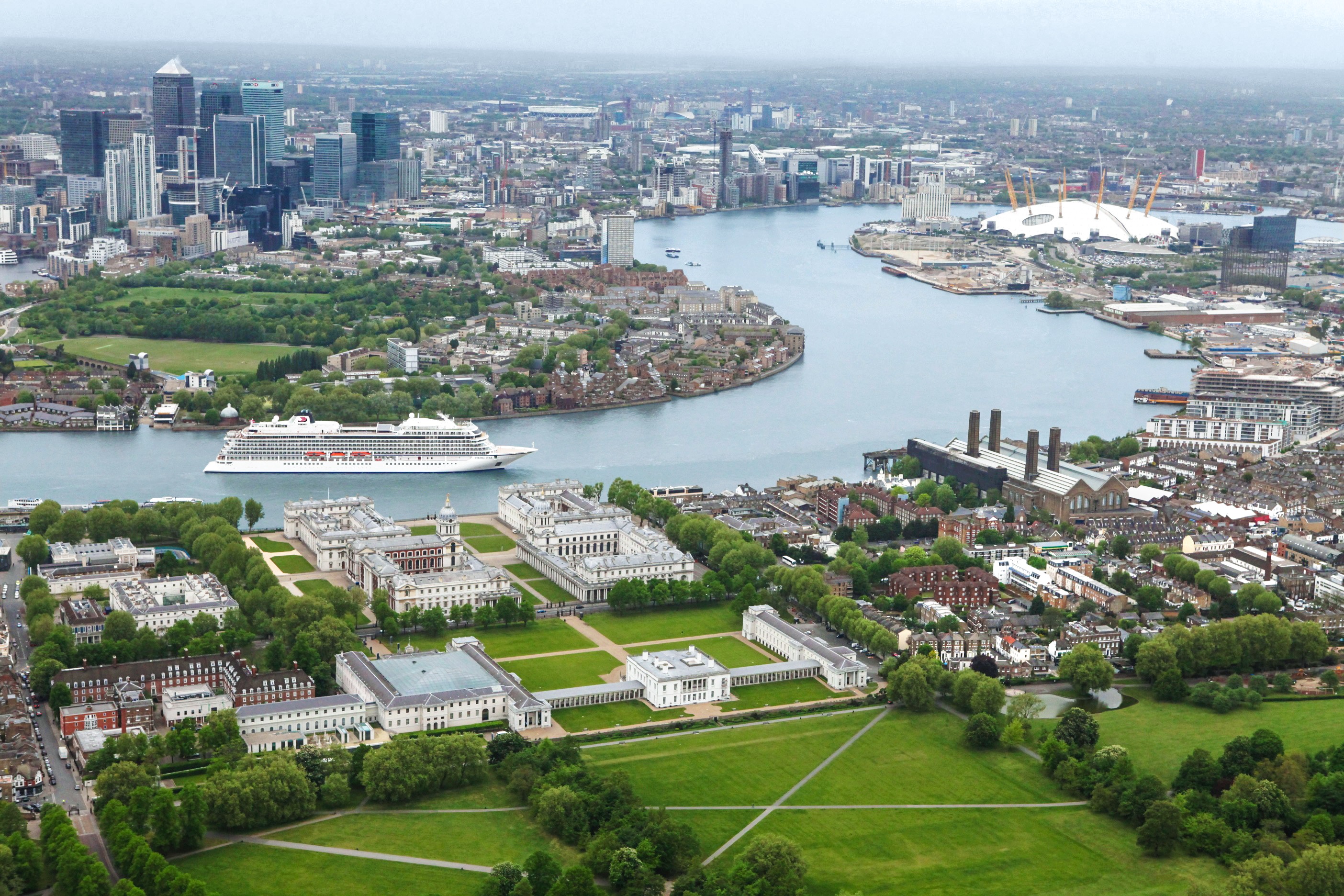 ‘It will be a wonderful opportunity to explore some beautiful destinations close to home and, more importantly, to get back on board and enjoy everything that the Viking experience and our ships have to offer.

‘Of course, we will adhere to strict guidelines, on board and ashore, to ensure your health and safety, and that of our crew. If we get approval to operate these cruises, we know that the demand to travel with us will be high.’

Viking – the first cruise line to suspend river and ocean sailings on March 11 – announced on May 28 that it was cancelling voyages up to, and including, August 31.

Just today, P&O Cruises extended its pause in operations up until October 15. Cunard won’t sail before July 31. CMV is on hold until the end of June and Fred. Olsen until July 11, but both are likely to extend further.

The UK government is expected on June 8 to pass a directive requiring anyone entering Britain to self-isolate for 14 days, although this seems unlikely to apply to anyone taking a cruise within domestic waters.

Cruising is beginning to make its first steps back after the coronavirus pandemic, with a German river line restarting operations this week. French line Ponant is resuming ocean cruises on July 4.

From Venice to Barcelona on Viking Sea