Note: The deadline for this competition has now passed

Prepare for a few jokes and some unmentionable words because the great British public is being asked to come up with a name for the new P&O Cruises ship.

As well as having the pride of seeing their suggestion emblazoned on the hull, the winner will be given two VIP places at the ship’s christening.

But those hoping that ‘Shippy McShipface’ might be a contender will be disappointed as the final selection from the public entries will be down to a panel of experts. 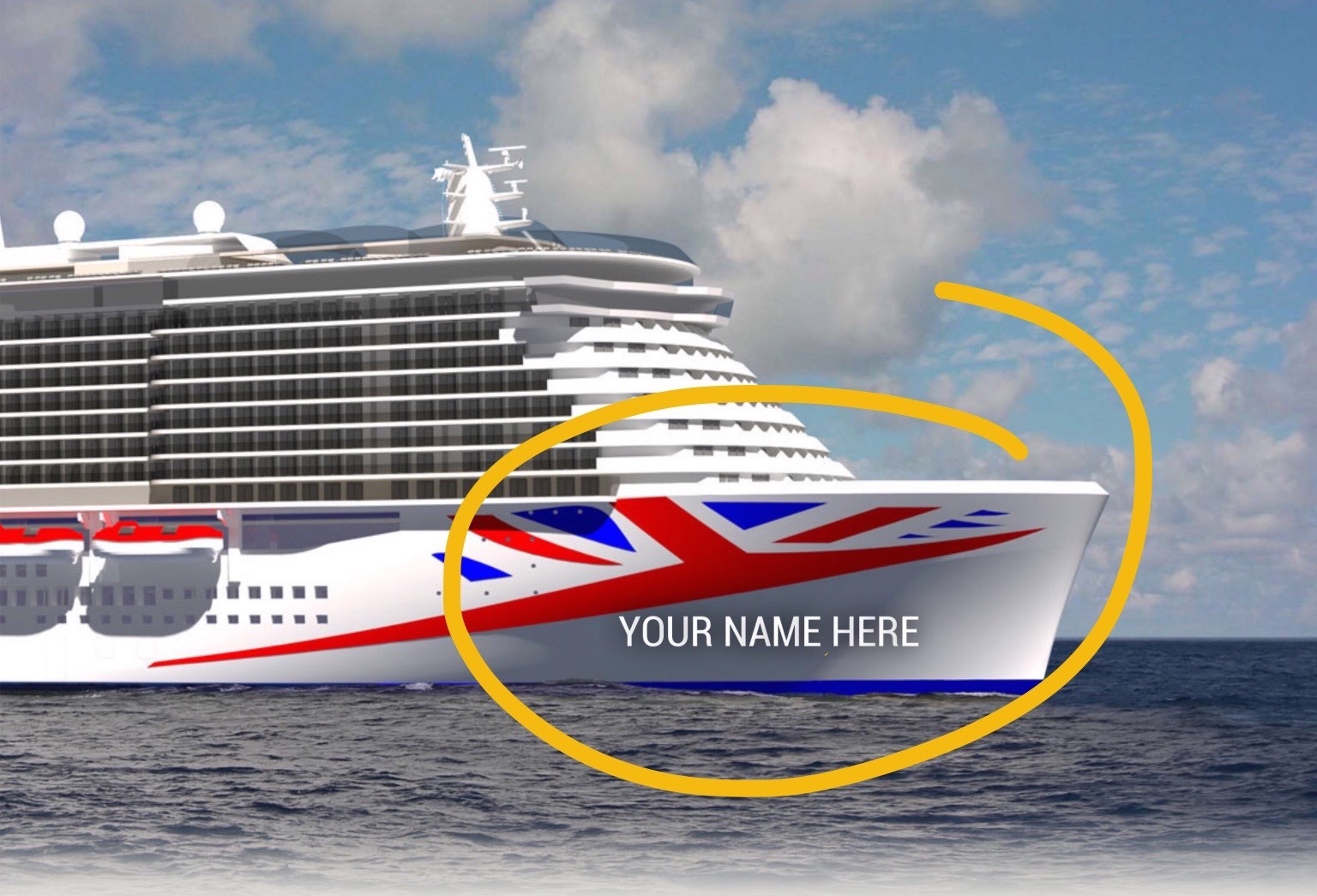 Entries can be made via the P&O Cruises website and social media channels by the deadline of July 31, 2017. The winner will be announced next year.

P&O Cruises senior vice president Paul Ludlow said: ‘It is incredibly important that we have a name that reflects the ship’s heritage as well as highlighting the array of new cruising experiences it will offer – something memorable and dignified that reflects its position as the new star in our fleet. I encourage the general public to get their thinking caps on but also to remember that naming a ship is akin to naming a child. The name is an inherent part of its personality and is something that will sail with it for life!’

Traditionally, P&O Cruises ships have always ended in ‘a’ – the current fleet is composed of Britannia, Arcadia, Aurora, Oriana, Azura, Adonia, Oceana and Ventura. Some dedicated fans are calling for the return of a much-missed name such as Canberra.