One is the latest ad for Celebrity Cruises, the other the ‘maiden’ video for Virgin Voyages, which was released yesterday.

Two production teams working separately have come up with similar themes to promote the once-sedate world of sea holidays to a modern audience. Forget captains’ tables, shuffleboard and whist drives, they say – today’s cruisers can wander alone along empty beaches, dive into blue oceans and play boules on deck. 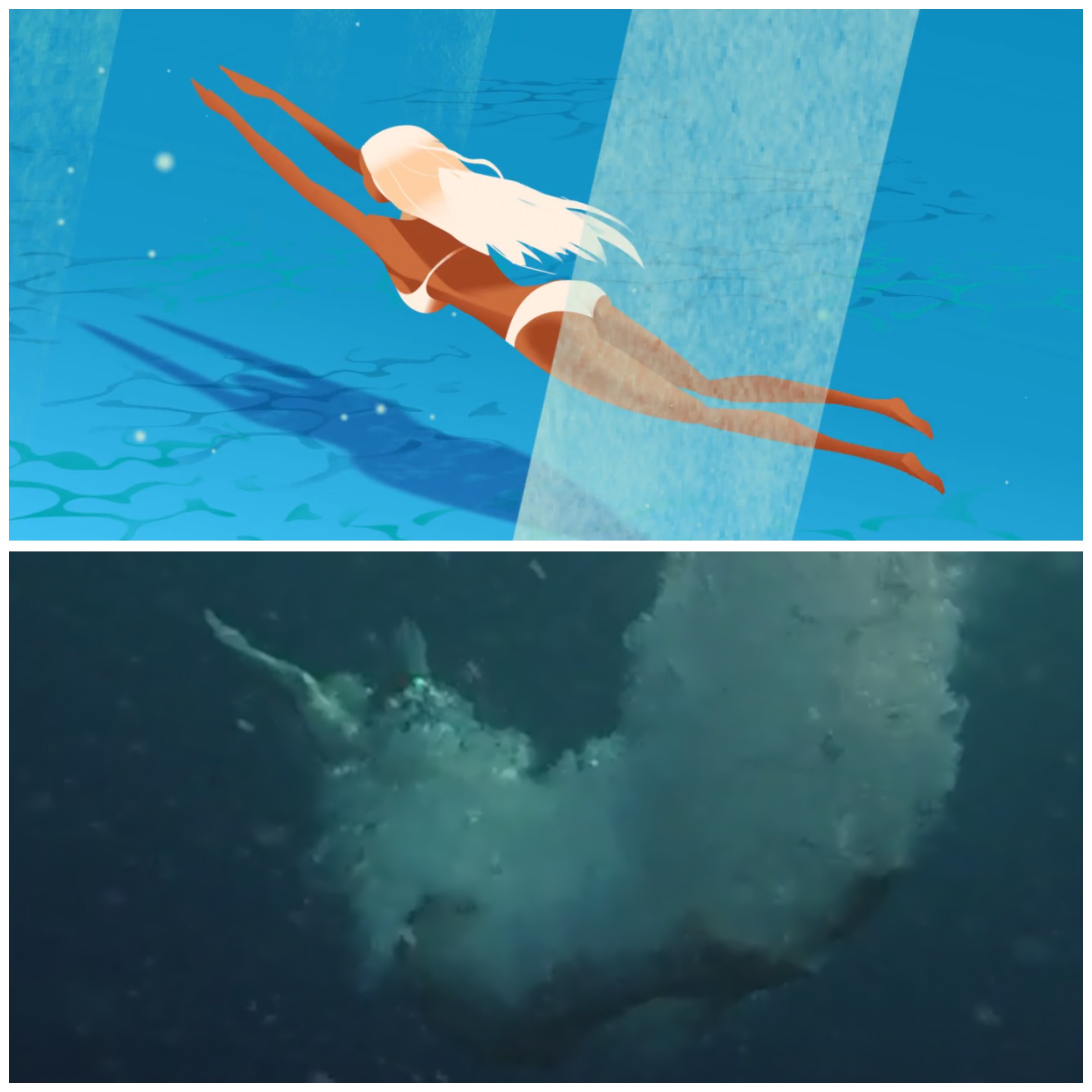 Both adverts feature women diving into the sea

Over the past decade, cruise lines have managed to lower the average age of their guests by introducing fun ships, more informality, exciting excursions and a wide choice of restaurants. Only recently, NCL said its new campaign would target thirtysomething Britons.

The industry needs to find more customers to fill its ever-growing capacity. Celebrity and Virgin will be hoping their new campaigns aren’t a leap in the dark – or a dive into the unknown.

One thought on “What do these two ads tell us about the cruise industry approach to tempting new passengers in 2016?”