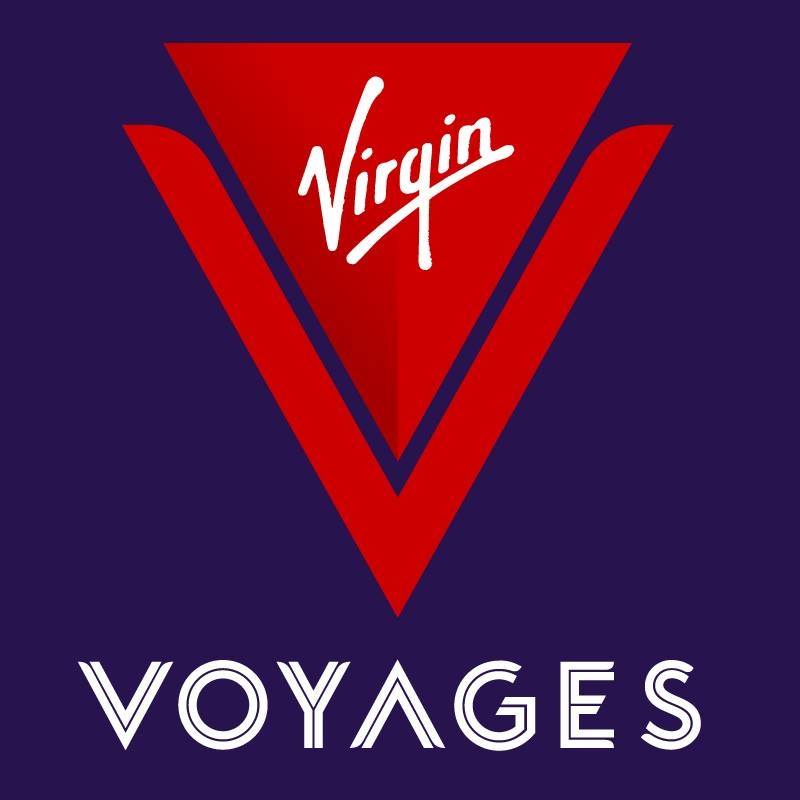 The company will now be known as Virgin Voyages, entrepreneur Sir Richard Branson revealed, saying ‘even the name’ should leave passengers ‘dizzy with anticipation’.

Construction of the first of three ships – believed to be costing $700million each – will begin early next year, with keel-laying towards the end of 2017 in Genoa, Italy.

The company also announced a partnership with green energy company Climeon to help turn heat waste on the ships into electricity and cut down on carbon dioxide emissions.

The name change from Cruises to Voyages ‘matches the daring, unexpected adventure you want us to deliver,’ according to the company’s new website.

They will have 1,430 cabins for more than 2,800 passengers and carry 1,150 crew. Based at Port Miami, Virgin Cruises plans to offer a range of seven-day Caribbean itineraries, with a Sunday sail date.