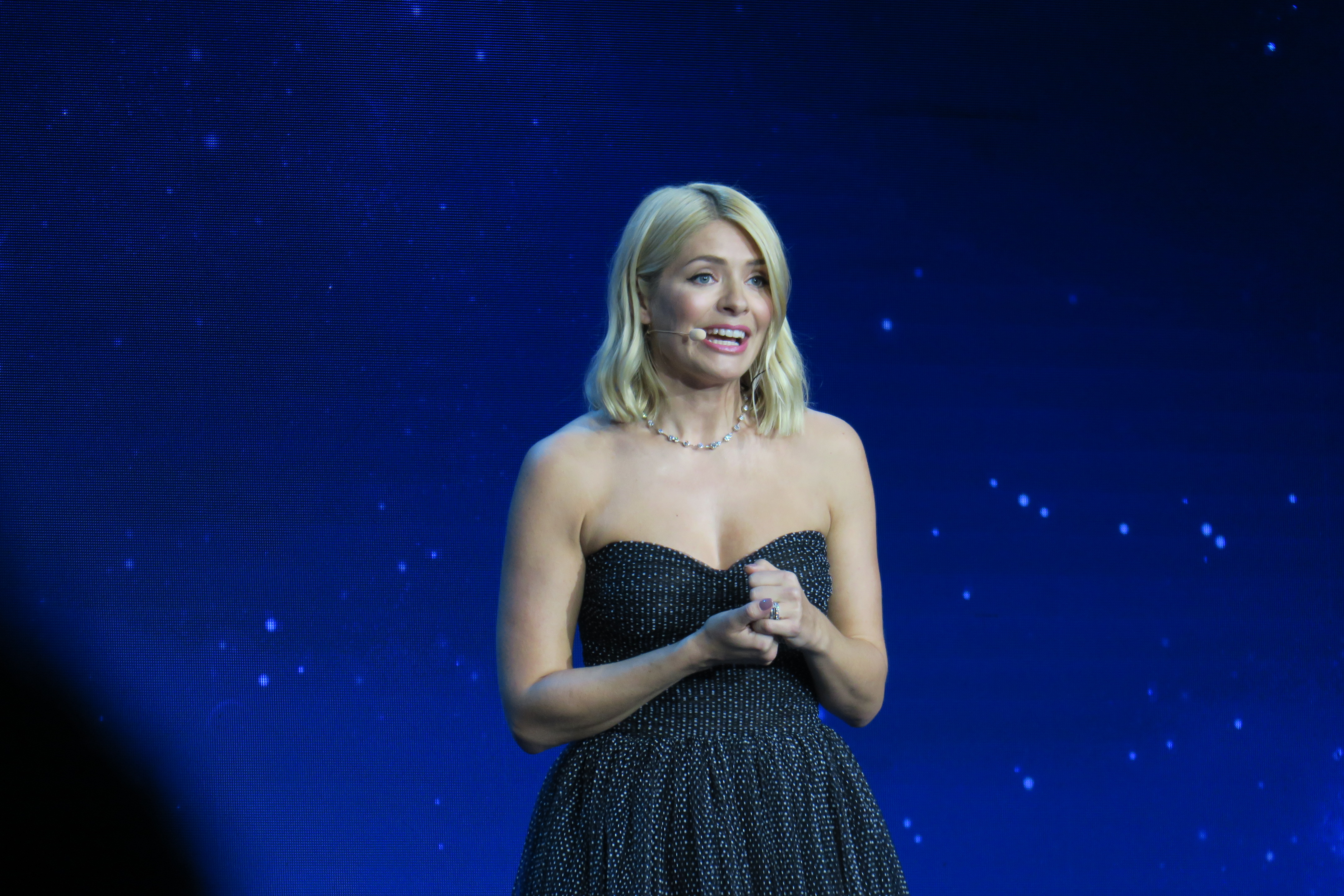 After strong winds linked to Storm Freya battered a huge marquee seating thousands of guests, organisers decided to continue the event back on board the new MSC Cruises ship.

There, godmother Sophia Loren started the countdown for a bottle to be smashed against the hull in a centuries-old maritime tradition.

But the change of plan meant abandoning the scheduled set on land by 66-year-old Rodgers and his group, best known for their 1978 song Le Freak.

A performance by Eighties star Leee John, which was always due to be on the ship, went ahead as intended.

The event in the marquee opened with a duet by Andrea Bocelli and son Matteo. TV presenter host Holly Willoughby then introduced speeches by company executives and a performance by Cirque du Soleil at Sea – which is producing two exclusive shows on board Bellissima – before the decision was taken to evacuate the structure.

Clip of the Cirque du Soleil at Sea performance

After the bottle breaking on board, guests sat down to a gala dinner prepared by celebrity chef Raymond Blanc, who is creating dishes for MSC Cruises in a new collaboration.

Today, hundreds of travel agents went on board to inspect the new ship and were due to be treated to a concert by Craig David.