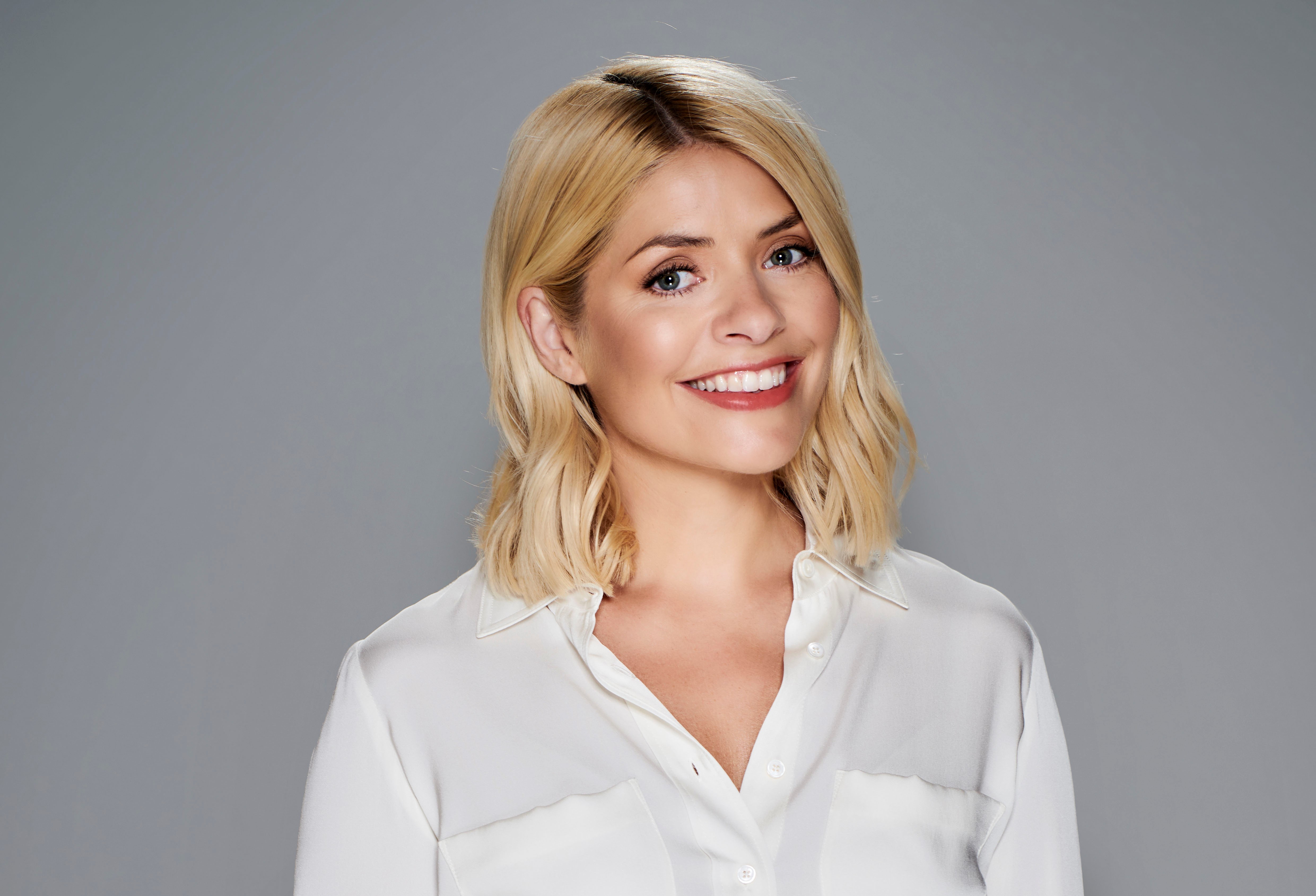 Nile Rodgers and his band Chic will entertain VIP guests in the evening while singer Craig David will perform the following night, it has been revealed.

A clearly thrilled Antonio Paradiso, the company’s MD in the UK and Ireland, said: ‘The naming ceremony is our opportunity to showcase MSC Cruises to the whole of the UK, and it is this sort of exposure that will allow us to raise the profile of cruise holidays.’

Holly, who recently stood in for Ant McPartlin alongside Dec Donnelly in I’m A Celebrity, also appears on Dancing On Ice and Celebrity Juice.

She will be at the microphone as 84-year-old Sophia Loren reprises her role as godmother to an MSC ship – something she has done at every launch since 2003.

Getting the audience on their feet afterwards will be triple Grammy Award winner Nile Rodgers and Chic. Guests will also be treated to an exclusive Cirque du Soleil act during a ceremony on the pier. This will be the first time the circus troupe – who have created two new shows on Bellissima – have performed at the launch of a ship.

The entertainment will continue into the evening on board Bellissima with a gala dinner followed by music from platinum-selling UK singer Leee John.

The following day 3,500 travel agents will board the ship for activities ending in a set by Southampton-born DJ and pop star Craig David.

Bellissima – the fourth MSC Cruises ship to launch in less than two years – will be the largest vessel ever named in Southampton. It will be followed by MSC Grandiosa in November. 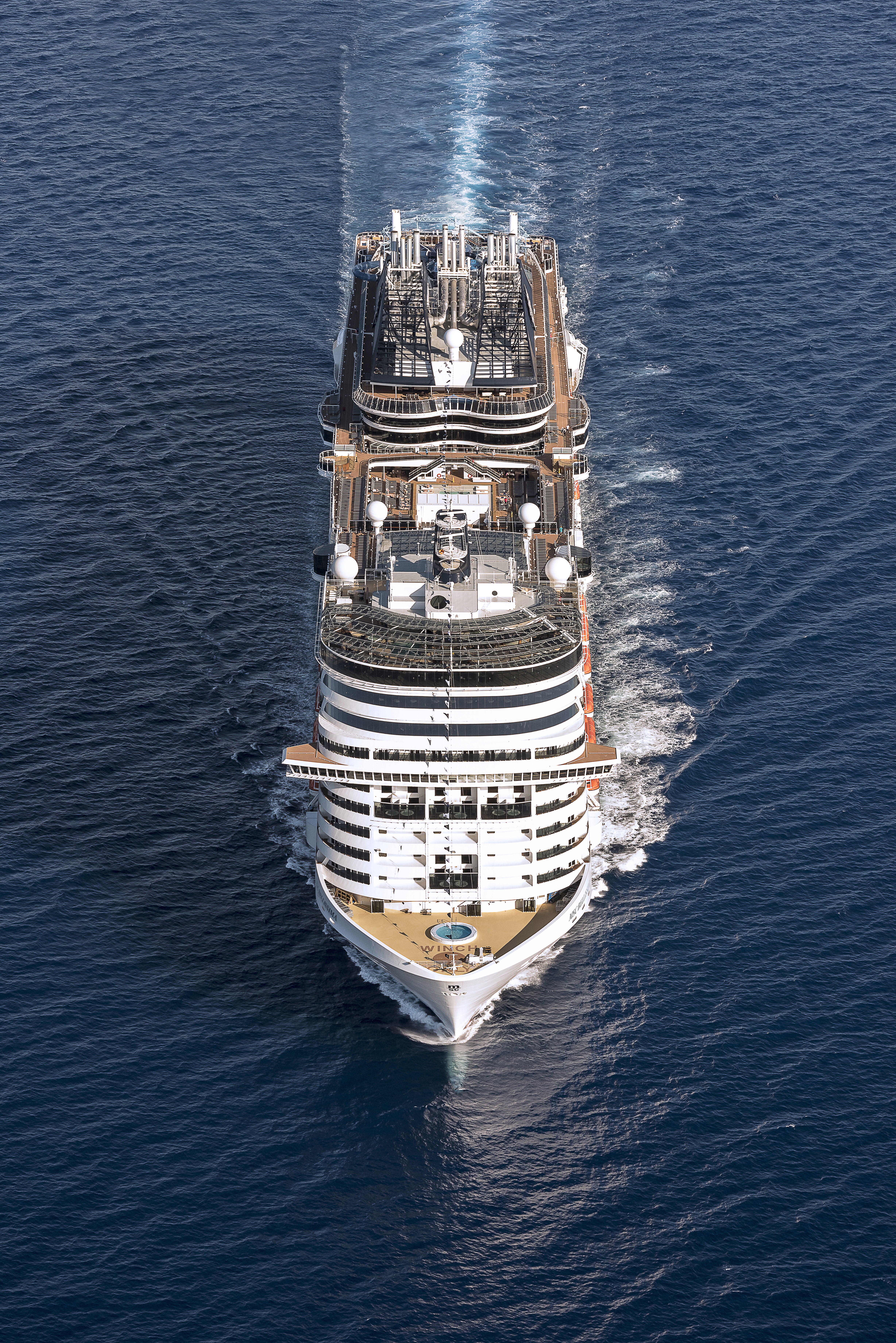 After the naming celebrations, MSC Bellissima will leave Southampton on March 4 to start a ten-night inaugural cruise to Genoa. From March 17 the ship will begin seven-night itineraries in the Mediterranean.

I will be on board Bellissima as the ship leaves its French shipyard on February 27 to sail to Southampton. Follow me for pictures and updates on the voyage and the naming ceremony on my Twitter, Instagram and Facebook pages.

Bellissima will be biggest ship named in Southampton