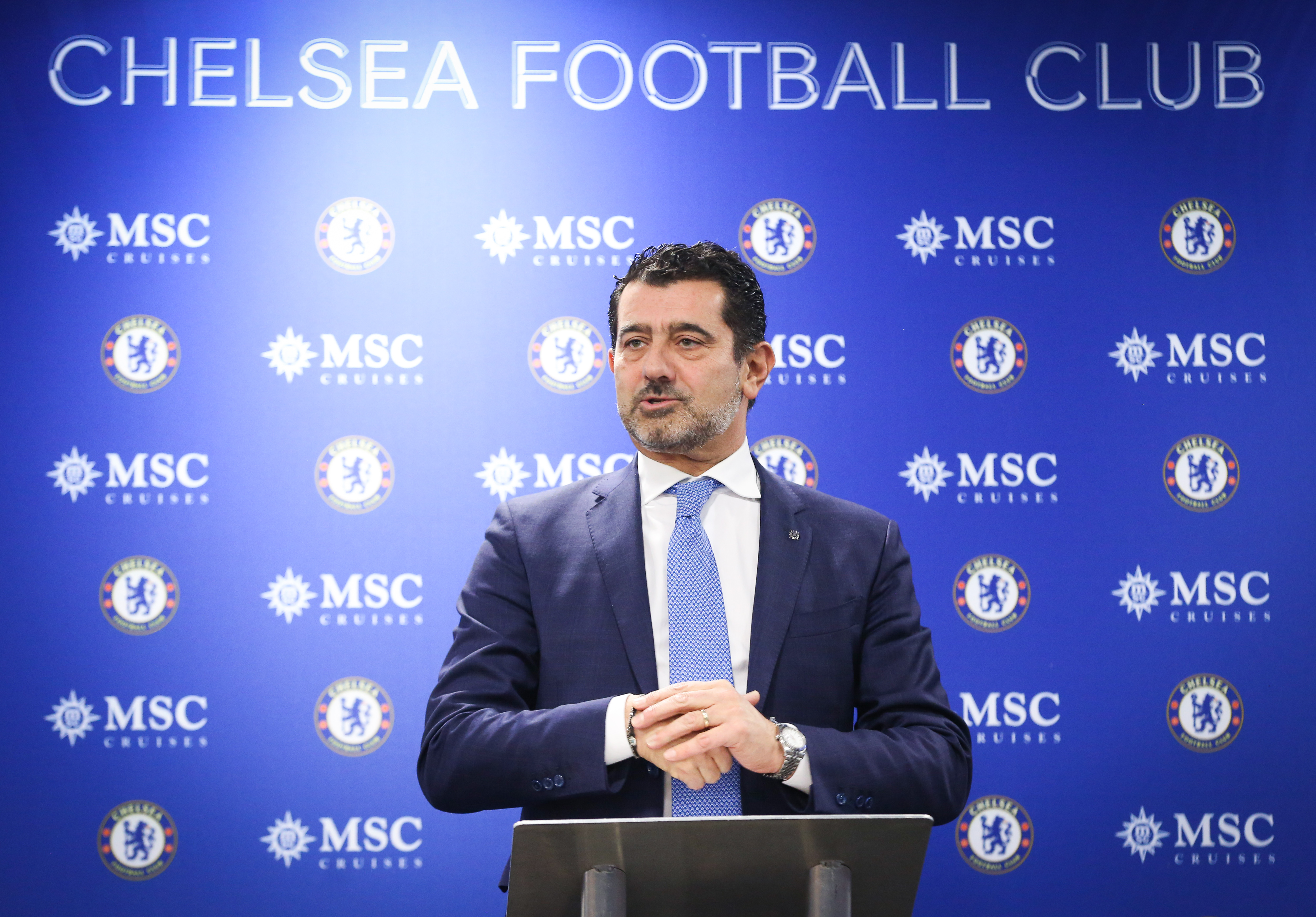 MSC Cruises is teaming up with Chelsea Football Club as a global cruise partner.

It means ambassadors from the Premier League giant will attend the naming of new ship MSC Bellissima in Southampton on March 2 next year. Signed memorabilia will also be displayed in a British pub on board.

The multi-million-pound deal, which will run from next January until June 2021, will also include LED perimeter advertising, VIP hospitality, star player engagement and a dedicated digital marketing presence. 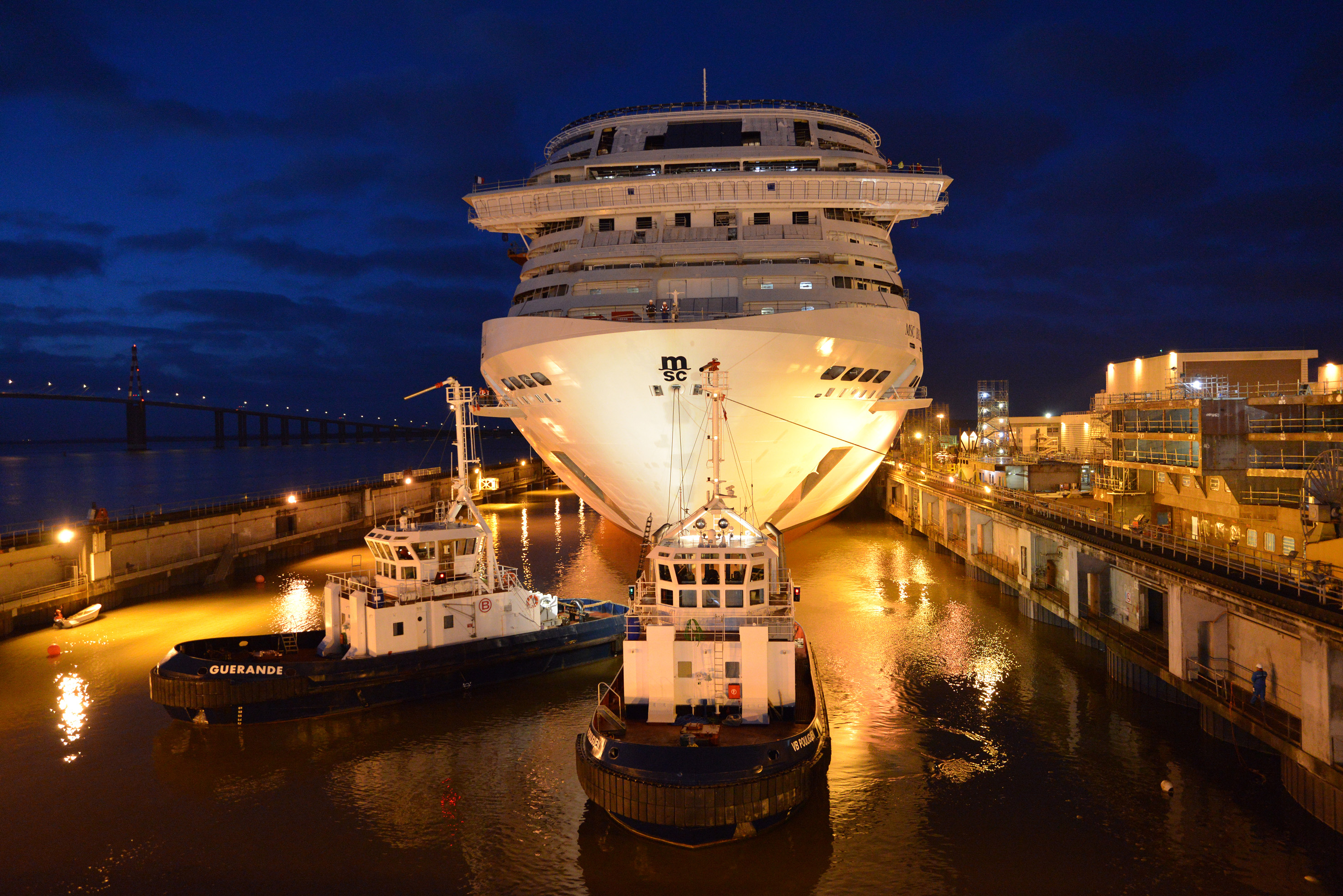 MSC Bellissima will be named in Southampton on March 2, 2019 (Picture: MSC Cruises)

Announcing the partnership at Chelsea’s ground of Stamford Bridge in south-west London, Gianni Onorato, CEO of MSC Cruises, said: ‘This is an exciting opportunity to be working with the respected and highly successful Chelsea FC – the brand as well as the overall organisation.’

Antonio Paradiso, MSC Cruises MD for UK & Ireland, added: ‘We have an ongoing commitment to the UK and Irish markets and this partnership with a world-renowned and respected British institution, Chelsea FC, further demonstrates this. This partnership will allow us to further raise the profile of the brand in the two markets.’ 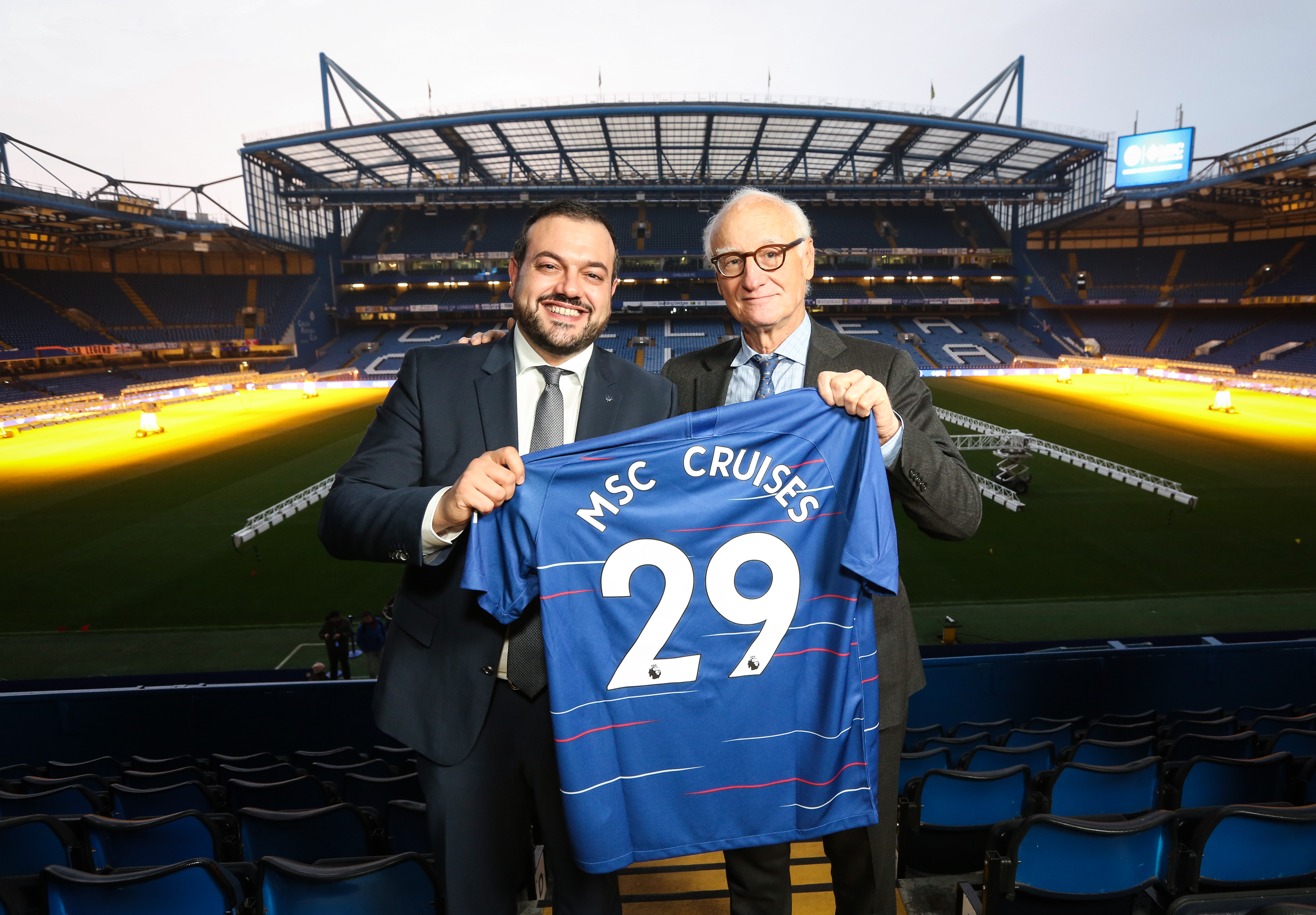 He added: ‘For our travel agents this will mean both an increased awareness around cruise from the billions of football fans who watch the Premier League every week but also an opportunity to engage a totally new audience who may never have considered a cruise before.’

Chris Townsend, Chelsea’s commercial director, said: ‘We look forward to collaborating with MSC Cruises and cannot wait to introduce our global fanbase to this fantastic company.’

So who are MSC Cruises?

Swiss-based MSC Cruises, the world’s largest privately owned cruise company, is in the midst of a €13.6billion plan to bring 17 new ships into service between 2017 and 2027. Their passengers tend to come from a wide range of countries and age groups.

The Italian-styled line, whose ships are traditionally christened by Sophia Loren, represents good value for money, with cheap fares, excursions, spa treatments and drinks prices compared to some rivals. Its family fun theme extends to pool parties and different themes for the evenings.

There are a variety of restaurants and entertainment extends into the late night. Children are also well catered for with age-related clubs featuring Lego.

For passengers who want a ‘ship within a ship’, there is the more expensive MSC Yacht Club area with its own restaurant and pool.

Want to find out more about MSC Cruises? Read on…

100-day countdown until Bellissima is named in Southampton

My review of MSC Seaside

My review of an MSC cruise in the Middle East

Dave Monk (Shipmonk) has been nominated as favourite blogger in the Wave Awards 2019. To vote, please click here