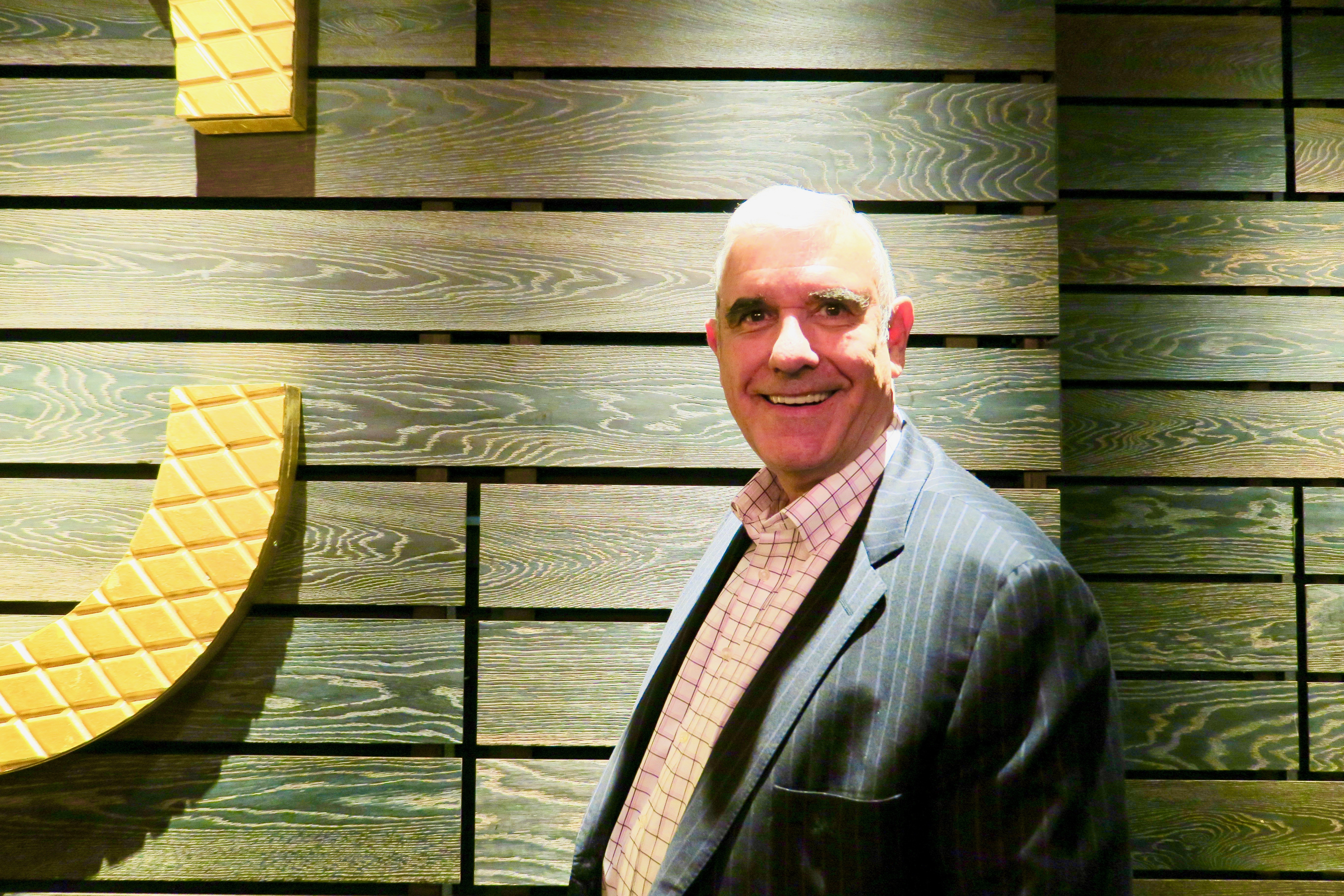 At dinner with a handful of journalists in London, the Azamara president and CEO was upbeat about the future.

He said his own boutique cruise line was booming and increasing technology behind the scenes would only benefit the customer – while retaining the personal service that only humans can provide.

Pimentel opened his chat by saying: ‘I love being in the UK. I love the market. If I were starting the brand again I would make it a UK brand.’

As proof of his Anglophilia, Pimentel cited how the line’s latest ship – Azamara Pursuit – was refurbished in Belfast and christened in Southampton last year.

Even the fears over Brexit haven’t dented the relationship – Pimentel revealed that the day of the historic landslide vote against Theresa May’s plans to leave the EU provided Azamara’s strongest bookings of the year so far.

Pimentel stressed again how destination was a key factor for passengers booking his line’s three sister ships which carry around 700 people each. 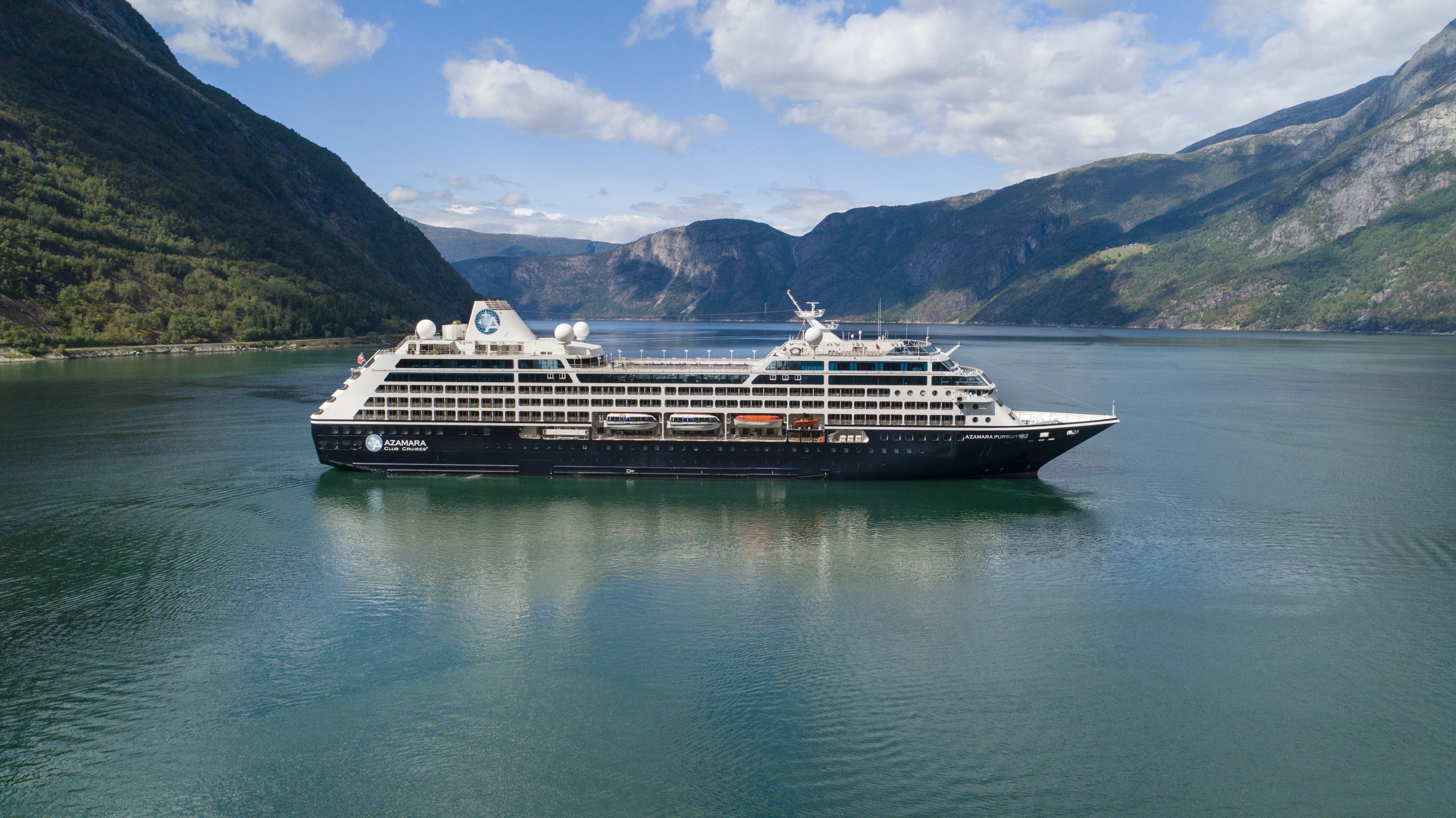 The 2020 brochure, hot off the press today, covers 76 countries and 30 maiden ports. There are 441 late and overnight stays, including many signature ‘AzAmazing’ evenings. ‘We have created events that can’t be Googled,’ Pimentel boasted. ‘We’re doing that now in 80 countries.’

Forty-seven per cent of the voyages concentrate on one country each, he added.

The company, launched in its present state in 2010, is very profitable and the ships are full, he claimed. Azamara benefits from being part of Royal Caribbean International with other companies such as Celebrity and Silversea, he said.

Azamara’s average customer is 63 and travelling with a partner. They take multi-generational cruises with sister companies such as Royal Caribbean but use Azamara for ‘us time’, Pimentel revealed.

The Azamara boss said he has a Tesla self-driving car which costs him just $41 a month to run – though his wife is never completely happy with the ‘hands-free’ mode.

He forecast that coins and notes would disappear, with all transactions done electronically, and facial recognition technology would eliminate check-ins and tickets, as well as instantly allow waiters to offer guests their favourite drink.

‘In the future our land excursions are going to be on everyone’s phones,’ Pimentel said. ‘They’re going to see guest experiences and videos.’

Travel agents would survive through having specialist knowledge, he said.

He defined ‘fear’ as False Expectations Appearing Real. Companies such as Amazon, Uber and Airbnb were ‘just the beginning’ of massive changes in our everyday lives.

While the pace of technology was speeding up, the future of travel was, in contrast, slowing down, he said. ‘It is about unplugging and rejuvenating. People want to spend more time understanding London, Paris and other great cities.’

Markets such as China and India were booming. China alone will have more international travellers in the next ten years than the population of the US and UK, he predicted. 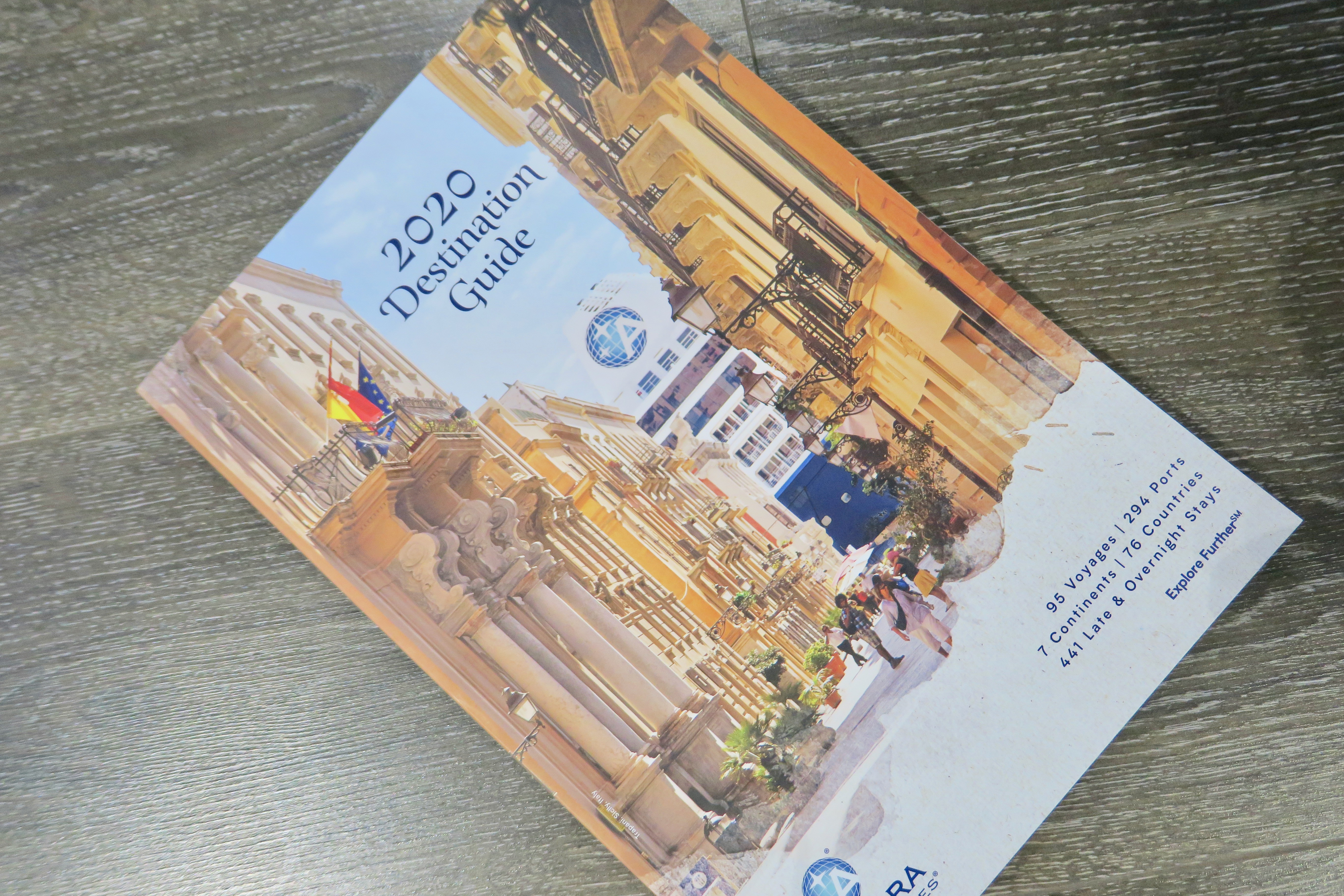 Instead of waiting to give feedback on questionnaires, guests were increasingly taking to Twitter, Instagram and cruise forums with their experiences – and criticism. ‘People are curating quality themselves and they’re not waiting to get home to do this.’

He had a lot of praise for Richard Branson, who is setting up Virgin Voyages to target young adults. ‘I think he has been pretty successful at a lot of things other people couldn’t do,’ Pimentel said. ‘Virgin is bringing youthful enthusiasm to cruising. I fully expect them to do some cool things. Other lines that have tried to do that didn’t have Richard Branson or his global brand recognition. I wish them the very best.’

On Brexit, Pimentel said: ‘It is a very complex issue but what I do know is that it is a tremendous distraction. We are a global company. I don’t look upon it other than as a significant blip for the UK. Things have to sort out in one way or another.

‘The UK has to connect to the continent and the rest of the world. One thing I know is that Britons will not give up their holidays, it’s not going to happen. Too much focus on Brexit gets people into a fear cycle. In five to ten years is the effect going to be forever? I have a hard time believing that will be the case.’