With just 100 days to go until MSC Bellissima is named in Southampton, a new dining venue has been announced for the ship.

Michelin-starred chef Ramón Freixa, who has a fish restaurant on MSC Seaview, is to open a tapas bar on the vessel, which is due to be christened in the port on March 2, 2019.

Freixa said: ‘I want guests to enjoy a true taste of Spain through appetising tapas and a cheerful bar atmosphere.’

Adding he was ‘delighted’ to be collaborating again with MSC Cruises, Freixa said: ‘This new restaurant embodies our passion for sharing the joys of Mediterranean food.’

Hola! Tapas Bar, at the heart of the Mediterranean-style promenade on deck 6, will serve a range of sharing dishes throughout the day. It will be one of 12 international dining venues including a French bistro and pastry chef Jean-Philippe Maury’s Chocolaterie and Chocolate Bar.

The 4,490-passenger ship will also have a School of Magic for children and introduce MSC Zoe, a digital assistant fitted in every cabin that can speak seven languages. Two new shows will be designed for Cirque du Soleil at Sea. 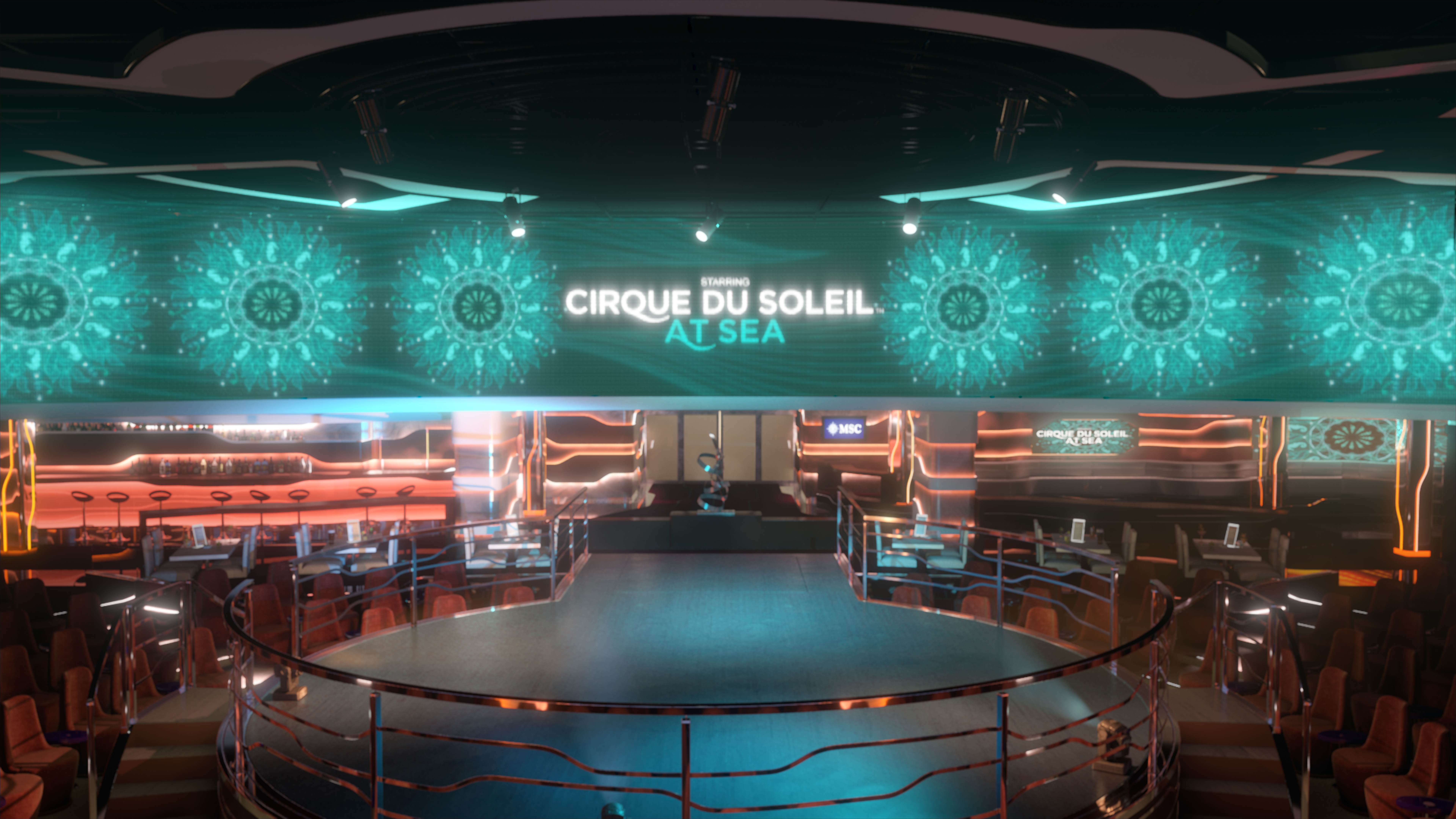 Activities will include a Grand Canyon-themed aquapark with three water slides as well as a full-size bowling alley, F1 simulator and XD cinema. Six new West End-style shows will be performed in the 985-seat theatre.

Antonio Paradiso, the MD for MSC Cruises in UK & Ireland, said: ‘We are so excited that the countdown to the launch of our “most beautiful” ship has finally started.’

More than 5,000 people from over 20 countries are due to attend the three-day preview event in Southampton.

Paradiso added: ‘We have so much still to announce over the next few months, from the celebrity acts that are performing at the ceremony to the concepts and names for the new Cirque du Soleil at Sea shows.’

Bellissima, the fourth MSC Cruises ship to enter service in just over 18 months, will spend her inaugural season sailing seven-night cruises in the Mediterranean before moving to the Emirates for the winter of 2019/2020.

Dave Monk (Shipmonk) has been shortlisted as favourite blogger in The Wave Awards 2019. To vote, please click here.

More Ships Coming: All the MSC Cruises ships on order

Bellissima to be named in Southampton