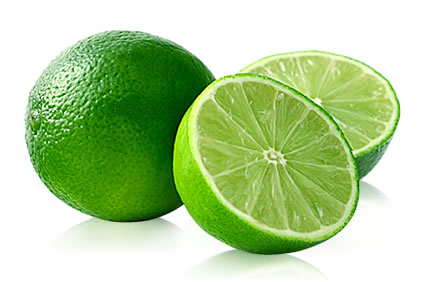 I was chatting to an executive of one top-quality cruise line who told me the following story. A family spent thousands of pounds on a voyage and always insisted on having lime in their gin and tonics instead of lemon. All went well until one port when the ship was out of limes for six hours so the waiters had to substitute lemons until normal supplies were restored.

On completing their trip, the family wrote to demand 20 per cent – yes, 20 per cent – refund on their cruise because of the brief shortage of limes. Normally, this executive would be polite and helpful but decided to put his foot down and refuse any discount. The family said they would never sail with his cruise line again.

The executive asked the reservations department to note the family’s surname and to tip him off if they ever booked again. A few months later, he was told they had, so he contacted them to welcome them back. ‘We tried other cruise lines but they weren’t as good as yours,’ the husband sheepishly replied.