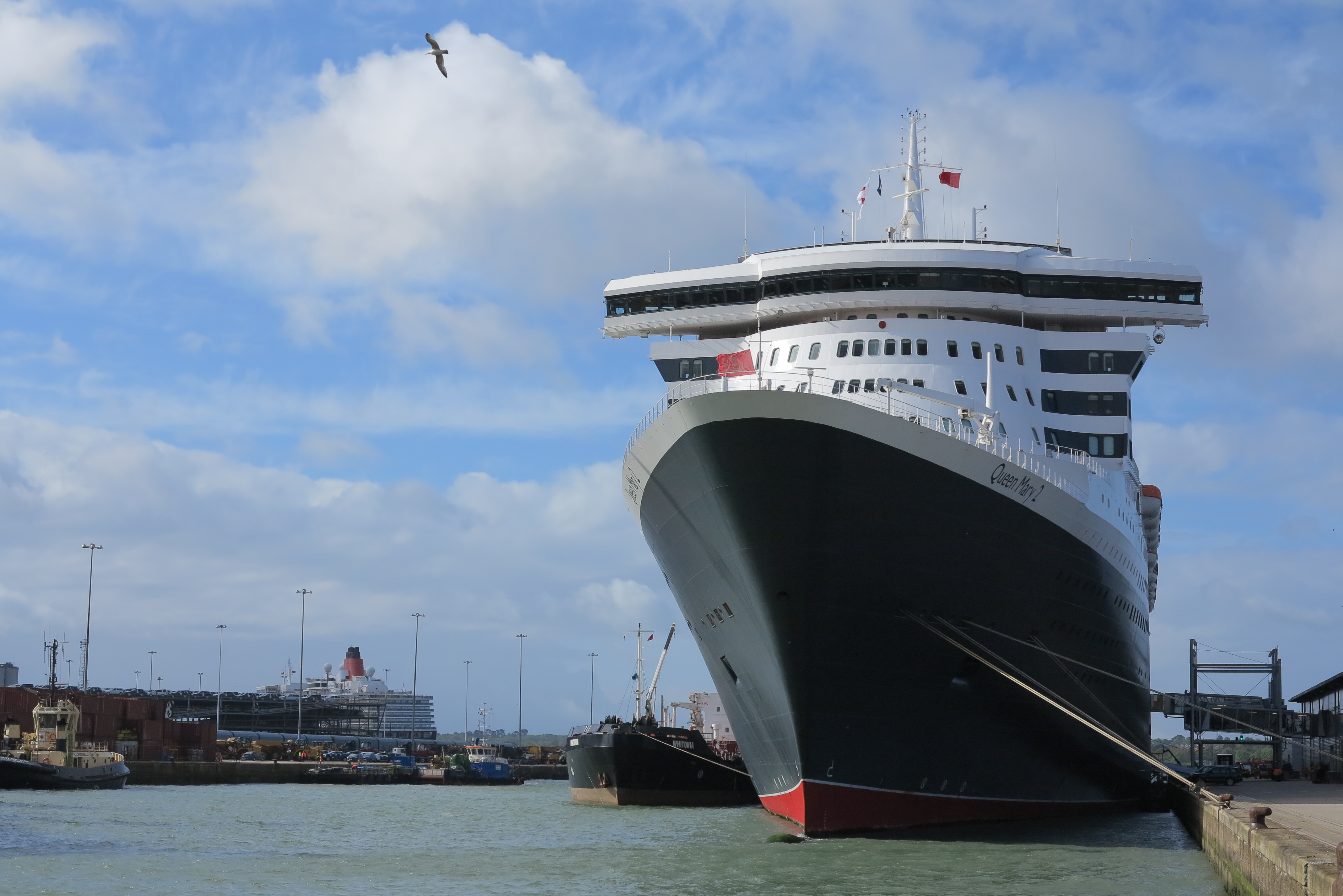 The search for a crewman who fell overboard from Queen Mary 2 off Newfoundland was called off after five hours with the 26-year-old presumed drowned.

Commis chef Favio Oñate Ordenes, from Rancagua in Chile, went missing as the ship made its way from Southampton to Halifax, Canada.

A Cunard spokeswoman said: ‘A search was carried out for a missing crew member on Queen Mary 2. It has been clearly established that the crew member went overboard earlier this morning.

‘The ship was off the coast of Newfoundland and, in association with local authorities, it carried out an extensive search of the area in which he went overboard but unfortunately there were no sightings.

‘Having discussed this with experts ashore there is no possibility that the crew member could have survived this long in the water and we therefore have to presume that he died in the water.

‘Our thoughts and prayers are with his family, which is being informed, as well as friends and his colleagues on board.’

Passenger Allan Bonner told Sky News there were a number of announcements for Mr Ordenes before the search got under way.

He said: ‘As the ship appeared to be approaching the Grand Banks, the captain Kevin Oprey made a dignified announcement saying we’re going back to the spot that Mr Ordenes was first thought to be missing.

‘About five-to-six hours later, we were searching the ocean.

‘The captain has made a series of professional, calm announcements about what’s going on.

‘Some crew say they’ve never heard of losing a crew member. Some memories go back 30 or so years.

‘The rocking of the usually calm ship was a signal that something abnormal was going on.’

Mr Bonner said passengers tried to help by peering over the railings, but efforts to find Mr Ordenes were hampered by dense fog.

After this story was published, Mylène Paquette – a lone transatlantic rower who was helped in 2013 by Queen Mary 2 – tweeted: ‘I’m so sorry to learn this. My heart is with you all. Capt Oprey is a hero.’