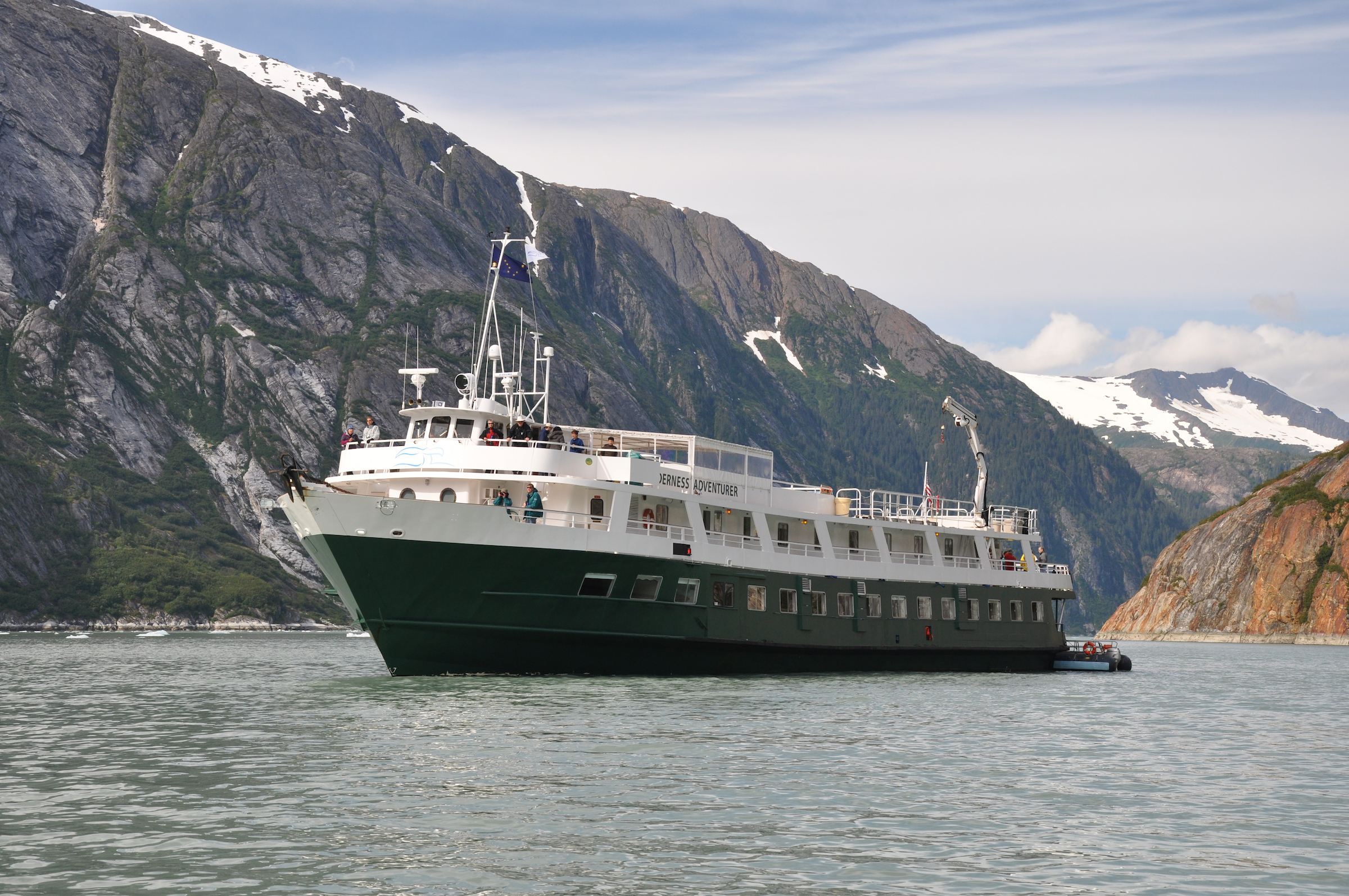 Wilderness Adventurer: The UnCruise ship’s season was cancelled over one test that was later followed by a negative (Picture: UnCruise)

As the lockdown began easing, a few cruise ships started sailing again – only to be met with a flood of headlines about passengers testing positive for coronavirus.

There was one serious outbreak, on a Hurtigruten ship, but the rest?

US small ship line UnCruise sailed off on its first Alaskan voyage, only to have to turn back when a positive result came through from a passenger who had been tested on arrival in the state. Fellow guests were put in quarantine on board and ten other cruises were cancelled. What happened next? The passenger subsequently tested negative. ‘There was zero virus transmission on board,’ an UnCruise spokeswoman said.

In the South Pacific, the cruise ship Paul Gauguin had to cut short its first voyage for international passengers when a young American guest tested positive in routine checks on board. Passengers were confined to their cabins and the affected woman and her mother, who tested negative, were put into isolation. It turned out that none of the other guests gave a positive result.

A passenger on SeaDream I, which has been sailing off the Norwegian coast, tested positive after arriving back in Denmark. All other passengers were quarantined and checked but they came back negative, as did the original guest in a later test.

So in three affected voyages, only three passengers tested positive – and two of them quickly gave a negative result on a follow-up check. Even with false negatives being more likely than false positives, there was no spread. 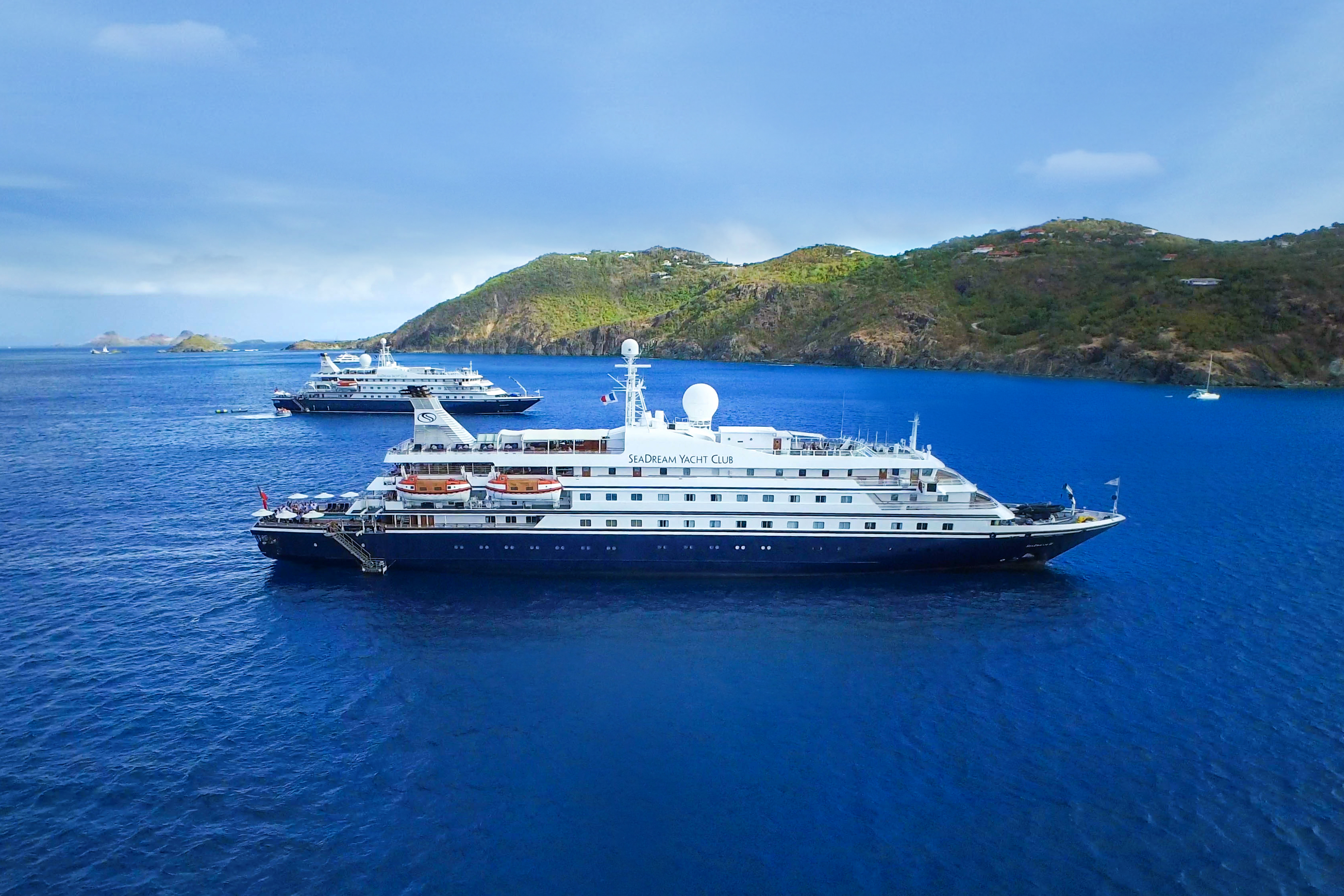 SeaDream: One positive test after a passenger returned. Everyone else was negative (Picture: SeaDream)

Other stories have concentrated on crew testing positive, even when there are no passengers yet on board.

At the same time, sailings by Ponant, Mein Schiff, Hapag-Lloyd Cruises, Variety Cruises, Dream Cruises and the 58 riverboats operating in Europe which didn’t have any suspected cases haven’t made the news.

So we are left with the incident on the Hurtigruten ship Roald Amundsen, where 41 crew and 21 passengers tested positive. The company itself admits that procedures broke down and has asked an outside agency to conduct an investigation. There’s no doubt this was wrong and lessons should be learned.

Soon the first ships of MSC Cruises, Costa and Aida will be sailing again, with strict new measures in place to prevent cases of coronavirus, while more cautious cruise lines have pushed back their restarts to November, December or even next year.

Cruise lovers will be hoping that a prolonged series of incident-free voyages will help put the errors of Hurtigruten into context as an isolated incident, while critics will leap with glee on any signs that the industry is anywhere near as liable to coronavirus cases as any similar operation on land.

I certainly don’t want to downplay the risk of coronavirus and, as part of the media, I believe it’s right that journalists highlight problems in any industry that could affect its customers. But we must all keep such reports in context and follow up afterwards to find out how serious they really were.

For the sake of the multi-billion-pound industry and the thousands of jobs that depend on cruising, let’s hope from now the only positive results will be the headlines.

Line by line, when cruise ships will be sailing again

MSC plans restart in the Med