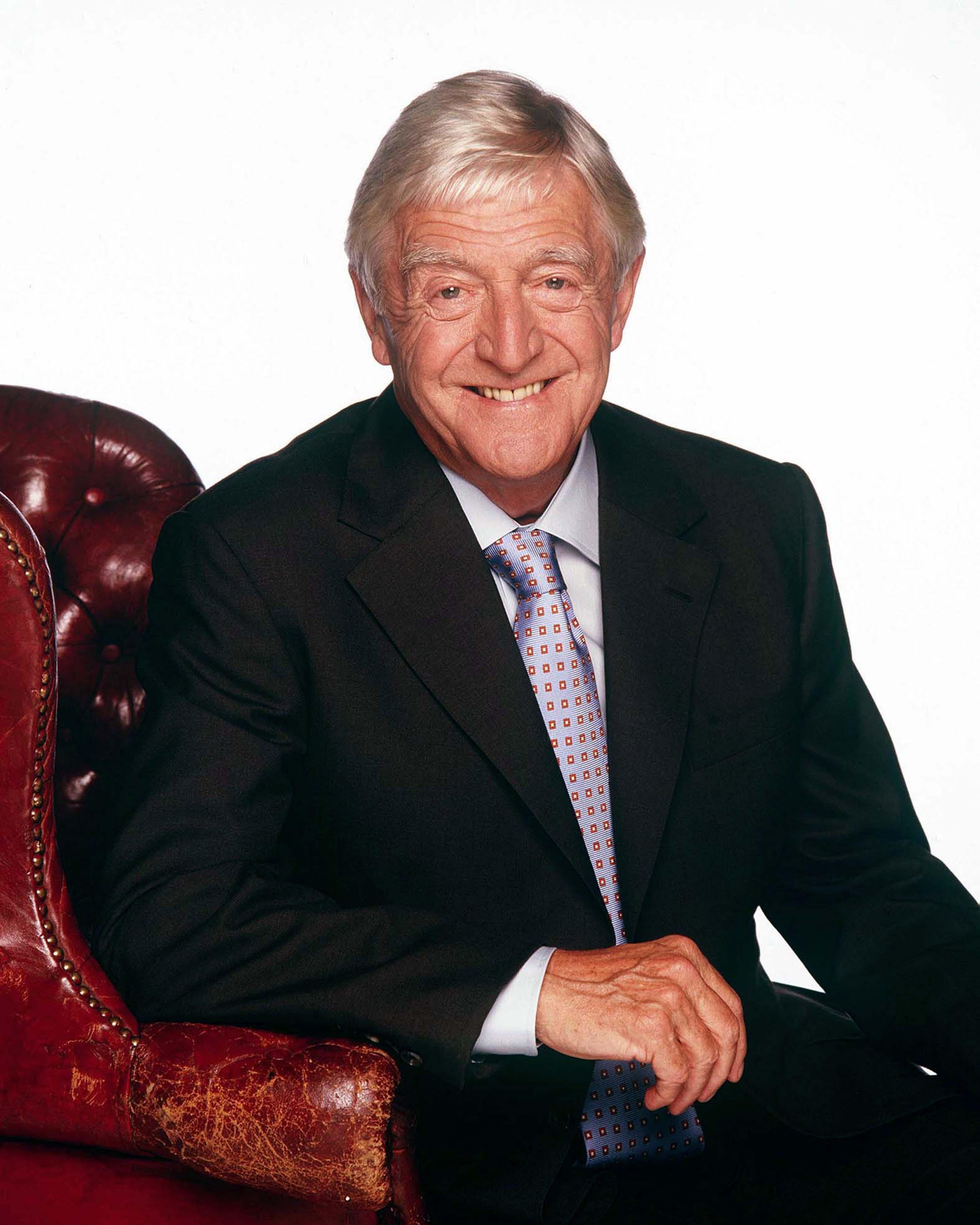 Legendary interviewer Sir Michael Parkinson has revealed his best and worst interviewees from years of broadcasting, ahead of his own guest appearance on two Cunard ships.

The tables will be turned on the 83-year-old TV host when his son Mike questions him about his life and career on the Queen Mary 2 transatlantic sailing on May 10-17, 2018, and on Queen Victoria in the Mediterranean from June 8-22, 2018.

Ahead of his show, An Evening With Michael Parkinson, Cunard has released a question-and-answer session which reveals both his best – and worst – interviewees.

You’re hosting the events on the ships. Can you let us know what the audience can expect?

Well, actually I’m co-hosting. The show is myself in conversation with son and long-term producer Mike who takes me through my life and career with the help of some classic clips from the Parkinson archive. It’s the story of how I made it out of a pit village to the top of those famous stairs with all the highs and lows along the way in the company of Billy Connolly, Muhammad Ali, Lauren Bacall, Sir David Attenborough, Joan Rivers, Sir Michael Caine, Madonna and Dame Edna Everage to name but a few. It’s a great show which I love doing and if I wasn’t on stage I’d buy a ticket!

In your mind what is the role of the media in society?

I’ve never found a better description then the original mission statement of the BBC – to inform, educate and entertain.

Not one you would expect me to say. It was with the eminent scientist Professor Jacob Bronowski. He was the writer and presenter of that landmark book and television series The Ascent Of Man. It was the one time that the shape and progression of the interview went exactly the way I had prepared. But that was more to do with Prof Bronowski’s perfect command of the English language and his forensic mind then my interviewing skills

Once, when they were still with us, I sat down with Alan Whicker and David Frost, both of whom I liked and deeply admired, and we agreed to write down on a piece of the paper the worst interviewee we had all interviewed. We then showed each other at the same time. Each of us had written down Thor Heyerdahl, the Norwegian anthropologist most famous for the Kon-Tiki expedition in the Pacific. We all agreed he would not be our first choice as a crewmate on a deep-sea cruise

Too many. Here’s three that are near the top of my list. I’ve Got You Under My Skin by Cole Porter, sung by Frank Sinatra with the arrangement by Nelson Riddle. Summertime by George and Ira Gershwin, sung peerlessly by Louis Armstrong and Ella Fitzgerald. Love For Sale, again by Cole Porter, played as an instrumental by the Buddy Rich Big Band

Proudest moment from your career?

Being awarded honorary membership of the Musicians Union. Music has given me such joy in my life and my respect for anyone with musical talent knows no bounds. To be accepted into their inner circle without an ounce of musical talent is a real honour

What do you make of current British television?

Slick, brilliantly produced and full of talent, yet sadly often soulless and derivative. I was lucky to come into television when I did.

Any advice for up-and-coming broadcasters/interviewers today?

It’s difficult to do so because the media environment they are coming into is not one I recognise nor, to be honest, understand. The only piece of advice I can give any aspiring interviewer is do your homework and listen.