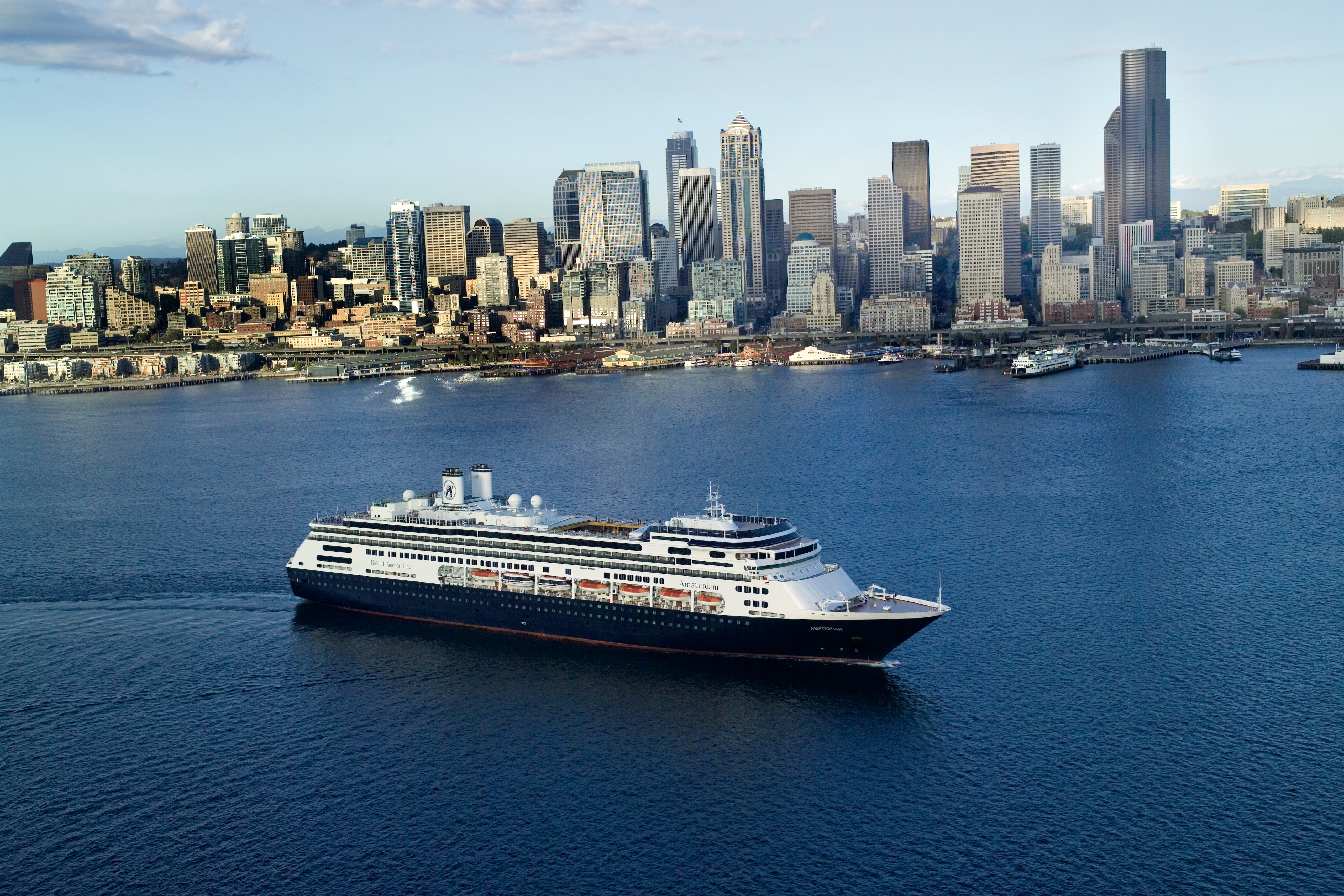 The chairman of Fred. Olsen Cruise Lines is ‘delighted’ that the company has bought two of the four ships which Holland America Line is losing from its fleet.

Fred. Olsen Junior spoke following the news that Amsterdam and Rotterdam are due to be delivered in the UK in September and be called Bolette and Borealis.

He said: ‘I am delighted to be announcing this news today. We have chosen these vessels as they will fit seamlessly into our existing fleet of small ships, each carrying under 1,500 guests, bringing with them new and larger public areas whilst not compromising on our small-ship experience.

‘The naming of the vessels is important to us. Bolette and Borealis are both names of ships we have had in years gone by.

“This increase in our capacity demonstrates our confidence in the future. With over 170 years of seafaring history, we have sailed through many difficult periods. With these new additions to the fleet, we will come out of this current situation stronger than ever, ready to deliver the award-winning itineraries that we are famous for.’

Peter Deer, the MD at Fred. Olsen Cruise Lines, said: ‘This is an exciting chapter in the history of our company, and I know that our loyal and returning guests will be looking forward to exploring our new ships as soon as they can. 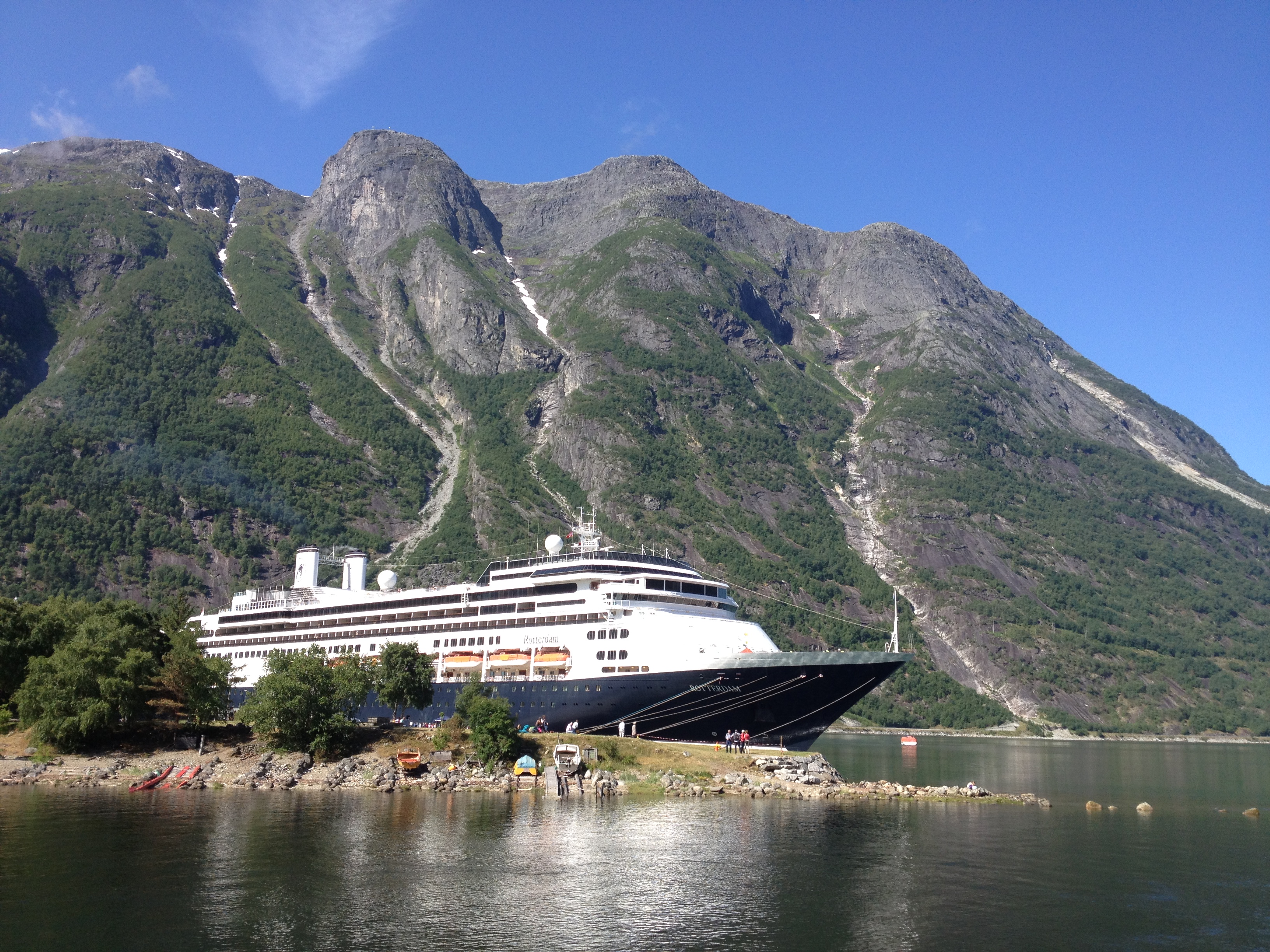 ‘Of course, we also hope to attract new guests to Fred. Olsen Cruise Lines and we look forward to demonstrating the exceptional service that makes us the best UK cruise line for repeat business.’

On speculation that Boudicca and Black Watch might be sold after the arrival of the Holland America ships, a Fred. Olsen spokesperson said: ‘We are considering options for our current fleet but we have not confirmed anything at this stage.

‘Whatever the outcome, the overall capacity across the fleet will still be increasing with the introduction of these new ships, and will help us to build a stronger future for Fred. Olsen Cruise Lines.

‘Importantly, no guests who have holidays booked with us will have their cruises cancelled as a result of changes to our fleet.”

Rotterdam was launched in 1997 and Amsterdam three years later. Two other Holland America ships, Maasdam and Veendam, will be sold to another line – reported to be a new start-up – in August.

The Seattle-based line is part of Carnival Corporation, which is selling or scrapping 13 ships after the business suffered a financial hit from the coronavirus pandemic.

The 2021 world voyage on Amsterdam will be postponed until 2022 and now sail on Zaandam.

Fred. Olsen Junior has been talking for years about expanding the line but expected it would be by building new ships.

For more details on Bolette and Borealis, click here

4 thoughts on “Fred. Olsen Junior ‘delighted’ as the line buys two ships from Holland America Line, to be called Bolette and Borealis”