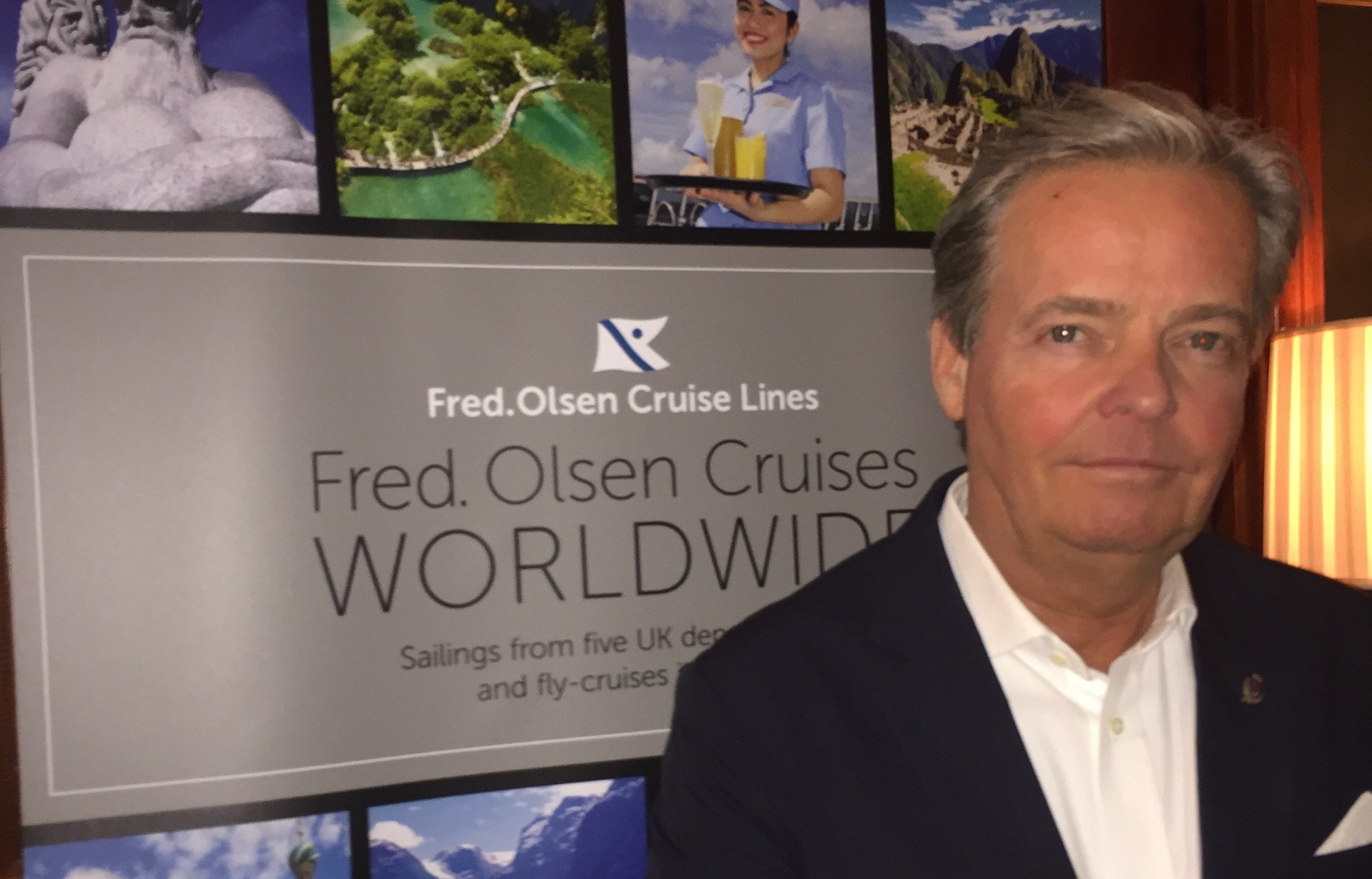 ‘A series’ of 600-passenger ‘exploratory’ ships will be introduced to Fred. Olsen Cruise Lines, the company’s chairman announced today.

Fred. Olsen Junior confirmed a story I ran last year that the cruise line would launch a new-build ship to add to its current fleet of Braemar, Boudicca, Balmoral and Black Watch, which each carry between 800 and 1,350 people.

But he added it would not make commercial sense to order just one purpose-built vessel and that more would follow. Asked if there would be as many as four new ships, he answered with a smile: ‘Why not?’ 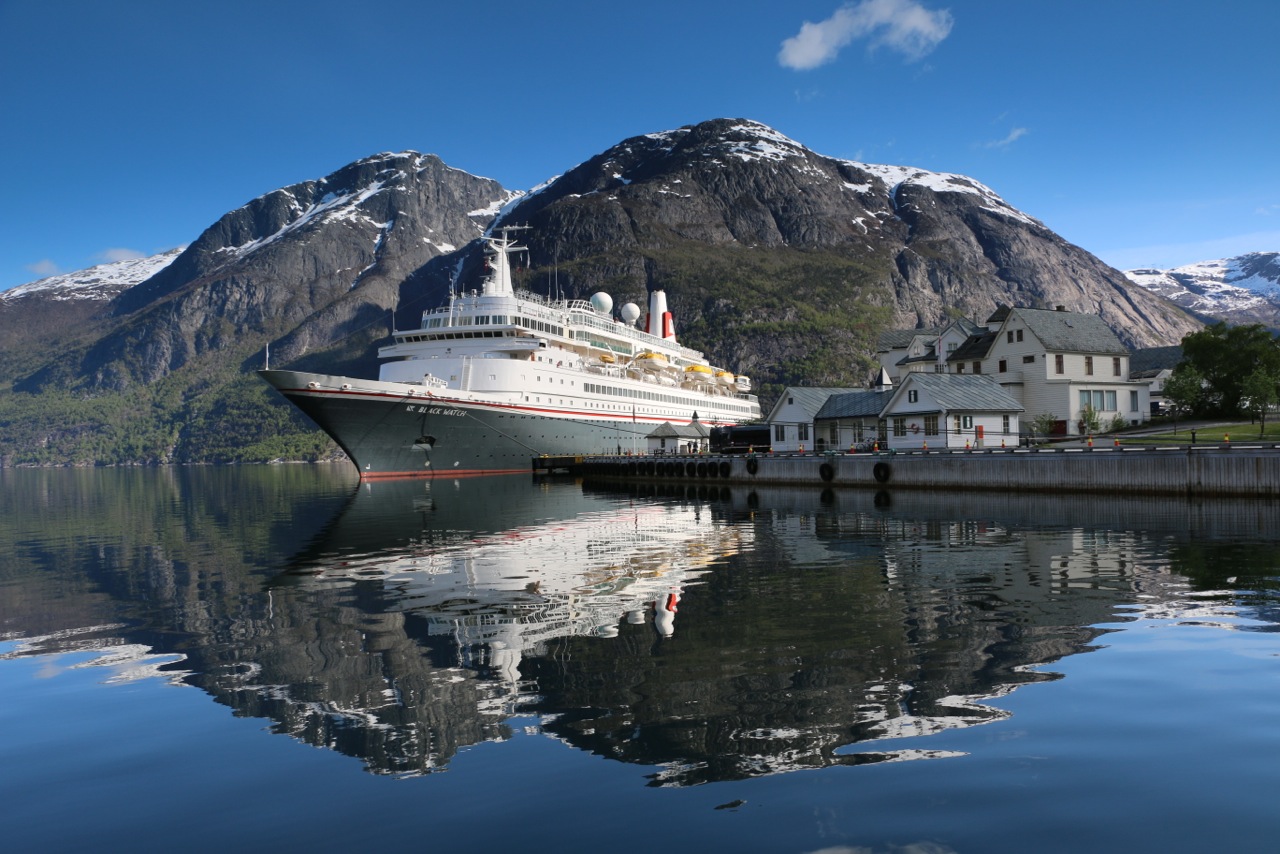 Mr Olsen said the company was talking to yards to see which one could produce the right design of small ship to suit its passengers. But he ruled out sending the new fleet on ‘expedition’ voyages to the North and South Poles.

At a lunch for media in London, Mr Olsen said: ‘A ship around 600 passengers will give us the variety of restaurants – four different restaurants – pubs, oriental rooms for teas, observatory lounge, balconies and all that plus RIBs (rigid inflatable boats) and specialised tenders, so we can take you to St Tropez in high heels and a summer dress in an air-conditioned boat while tender boats are doing the tender service.

‘We don’t want to build one 600-passenger ship, we want to build a series which is why we’re talking to shipyards. The ships will be able to complement [our current fleet] and give us a new opportunity on destinations.’ 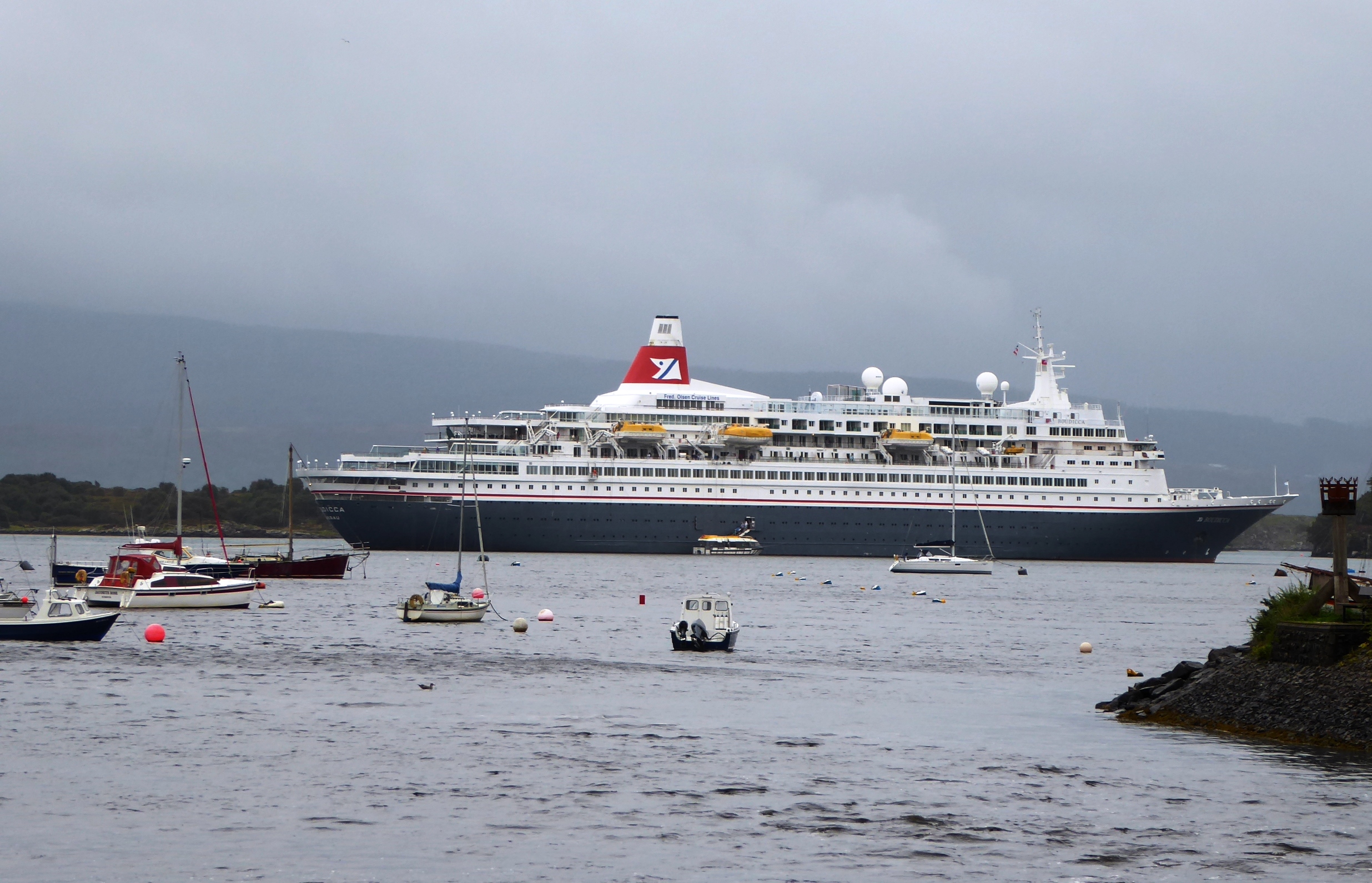 He added: ‘We have to take this company to the next generation. It started in 1848 and we can’t stop now.’

The current four ships will also be upgraded with RIBs. Some upper berths are also being stripped out.

Mr Olsen said he decided to go for new-builds rather than second-hand ships because ones coming on the market were too big at around 1,600 passengers.

Asked if they would be recognisable Fred Olsen-style ships, he replied: ‘They will float, they will have a funnel. They will not be boxes.’ 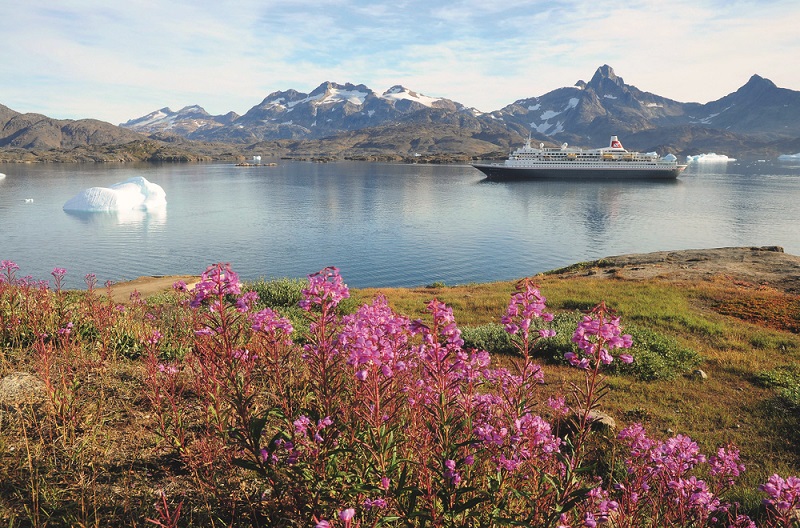 Mr Olsen said the new ships would not be all balcony, despite growing demand. ‘There’s a market for other cabins too. People think it’s a glamour thing to have a balcony but it’s hardly used. They say, “Why should I pay 15 per cent more if I can have an outside cabin I’m happy with. I’m sociable so I’d rather sit around with other passengers on the deck than be on my balcony”.’

In 2019/20, Fred. Olsen’s current fleet will visit 219 destinations in 75 countries, covering 79 areas of scenic cruising. As well as the UK departure ports of Dover, Southampton, Liverpool, Newcastle and Edinburgh, there is an expanded programme of fly-cruises.