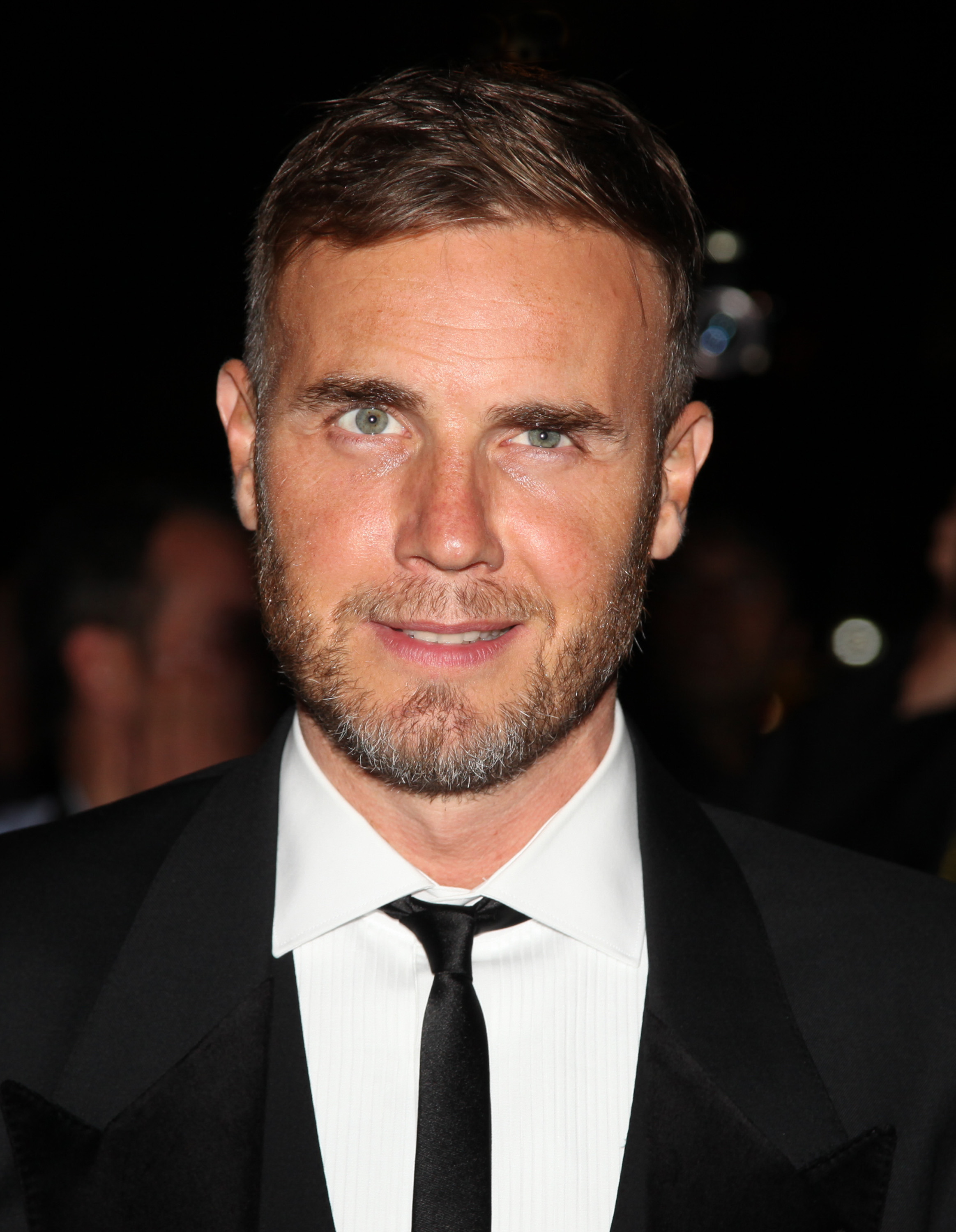 Take That star Gary Barlow is to be the new brand ambassador of P&O Cruises, it was announced today.

Details of his debut role are set to be announced at a major media event at St Luke’s London Symphony Orchestra this evening, which I will be attending.

In December, P&O Cruises announced a week-long festival in July this year to celebrate Iona’s naming in Southampton. Various stars were announced but the headline act was left empty – the speculation is that role could now be filled by Barlow.

As a producer, singer and songwriter, Barlow is one of Britain’s most successful musicians, having written 15 No.1 singles, won six Ivor Novello Awards, eight BRIT awards, sold more than 45million records and 8million concert tickets.

Aside from his achievements with Take That, Barlow has also co-written and produced music for other artists including Dame Shirley Bassey, Sir Elton John and Robbie Williams.

In the world of theatre, he composed the score for Finding Neverland and worked alongside screenwriter Tim Firth to write the music and lyrics for musical The Girls.

More recently he and his bandmates Mark Owen, Howard Donald and Robbie Williams produced The Band, a musical featuring the music of Take That.

P&O Cruises president Paul Ludlow said: ‘We are immensely proud to have someone of Gary’s stature and talent working with us as brand ambassador and we look forward to revealing more exciting details on Gary’s role very soon.’