Sir Richard Branson has taken a behind-the-scenes tour of his first cruise ship, Scarlet Lady, during its successful sea trials in the Mediterranean.

The entrepreneur behind Virgin Voyages went on board the vessel in Marseille, France, after it had sailed from the yard in Genoa, Italy, where it is being built.

Sir Richard, who was joined by his wife Joan and children Sam and Holly, was able to see many of the public spaces taking shape – though Scarlet Lady still needs a lot of finishing work before its official maiden voyage from Miami on April 1 next year.

During his tour, the 69-year-old businessman painted the first red outline of the Virgin flag on the hull where the Virgin Voyages logo will appear.

After seeing work being done on The Manor nightclub – named after his first recording studio – Sir Richard said: ‘The stereotype of a cruise ship is not something I’d particularly want to go on so we thought if we can create the kind of cruise ship that ourselves and our friends would want to go on, then we’d go on it! The team at Virgin have created magic at every corner you turn.’ 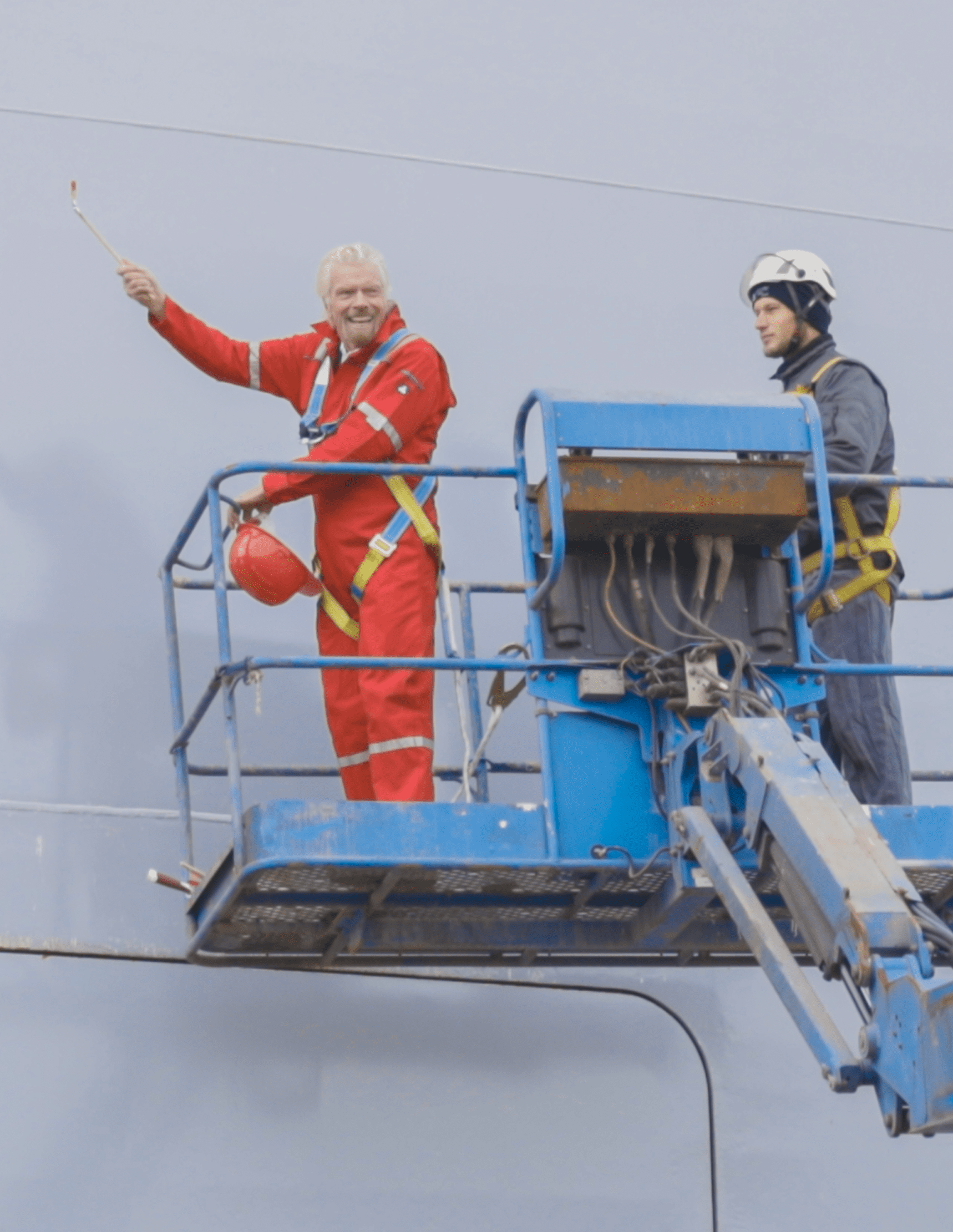 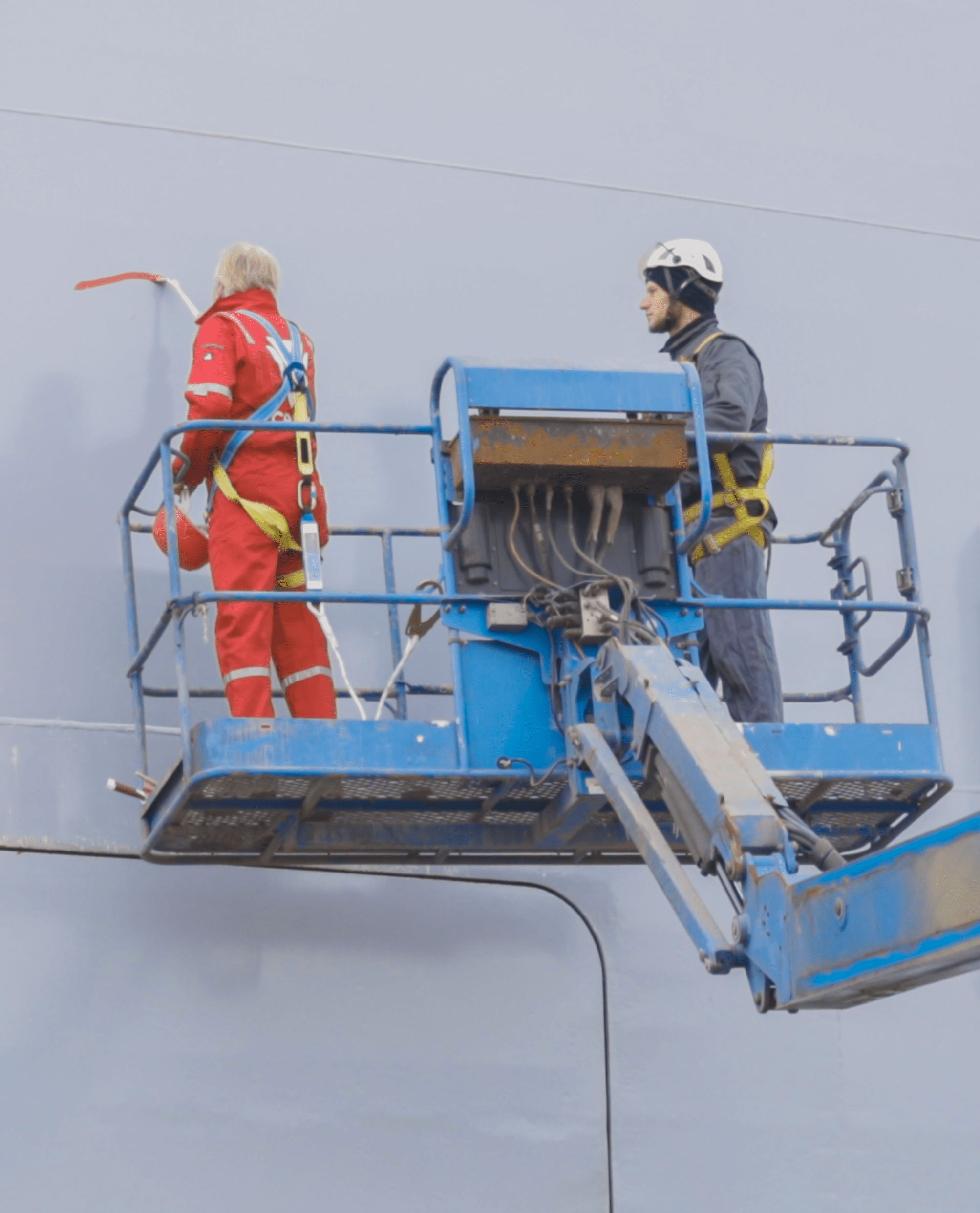 Scarlet Lady, which is now back in Genoa, will visit Dover and Liverpool in late February before heading across the Atlantic to begin preview cruises to the Caribbean from March.

A second 2,770-passenger ship, Valiant Lady, which is also under construction, will be based in Barcelona and cruise the Mediterranean from May 2021. Two more sister ships are on order.

Champagne delivered in the shake of a smartphone on Scarlet Lady

New Virgin Voyages ship will call at Dover and Liverpool

One thought on “Video: Branson goes behind the scenes of first Virgin Voyages ship as it completes sea trials”