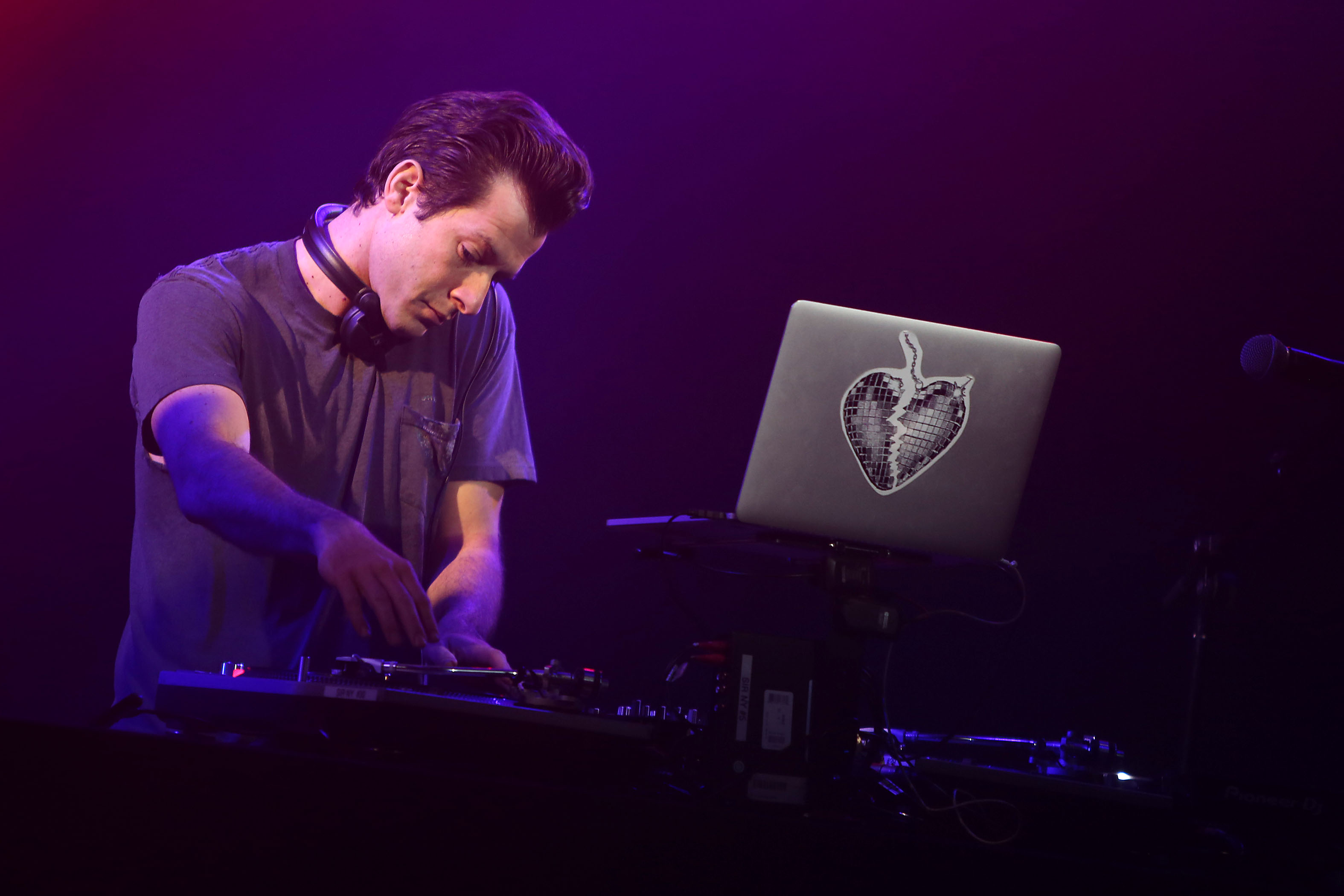 Sir Richard Branson’s new cruise ship, Scarlet Lady, will call into Dover and Liverpool in late February next year on the way from its Italian shipyard to its home port of Miami, it was announced tonight.

Travel agents, media and VIPs will be invited to take a first look at Virgin Voyages’ new vessel before it crosses the Atlantic, Spice Girl Geri Horner told a press conference in London.

American DJ Diplo will be among leading artists giving exclusive performances at the cruise line’s private resort, the Beach Club at Bimini, alongside Mark Ronson, it was also revealed. 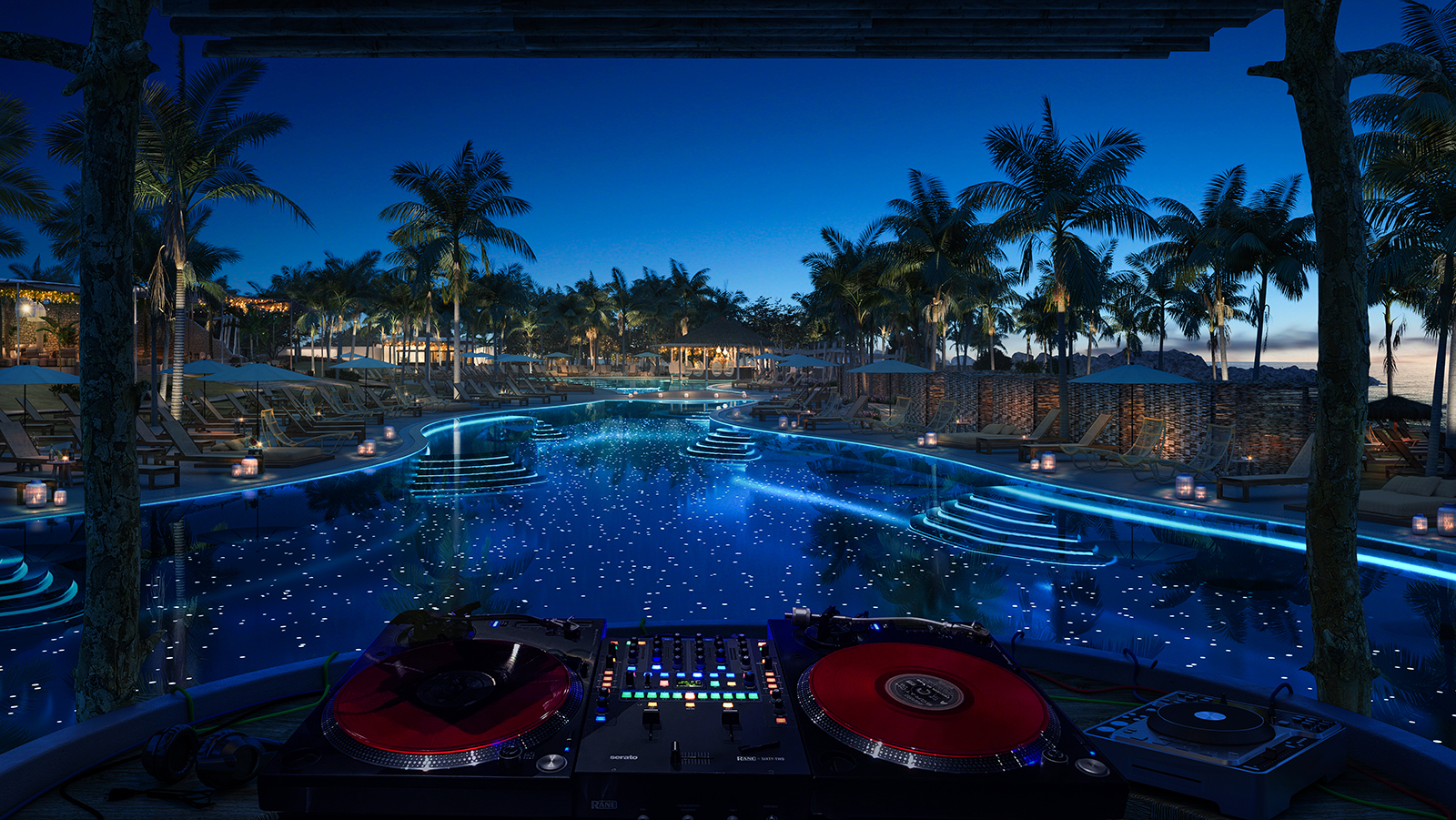 Ronson will be Virgin Voyages ‘Minister of Music’, drawing up pre-voyage and onboard playlists for passengers, as well as curating the vinyl record selection in the RockStar Suites and the ship’s music shop, Voyage Vinyl.

The DJ has committed to four performances at The Beach Club at Bimini in 2020. ‘Sir Richard Branson and the Virgin brand were legendary game-changers in the music industry and it’s a thrill to join them as they bring that same spirit to sea travel,’ he said.

Ronson and Geri Horner were among the stars joining a Scarlet Night celebration in London following the press conference.

Scarlet Night parties will also be held on board the ship, which will sail four- and five-night voyages to to Havana in Cuba, Maya in Mexico and Puerto Plata in the Dominican Republic.