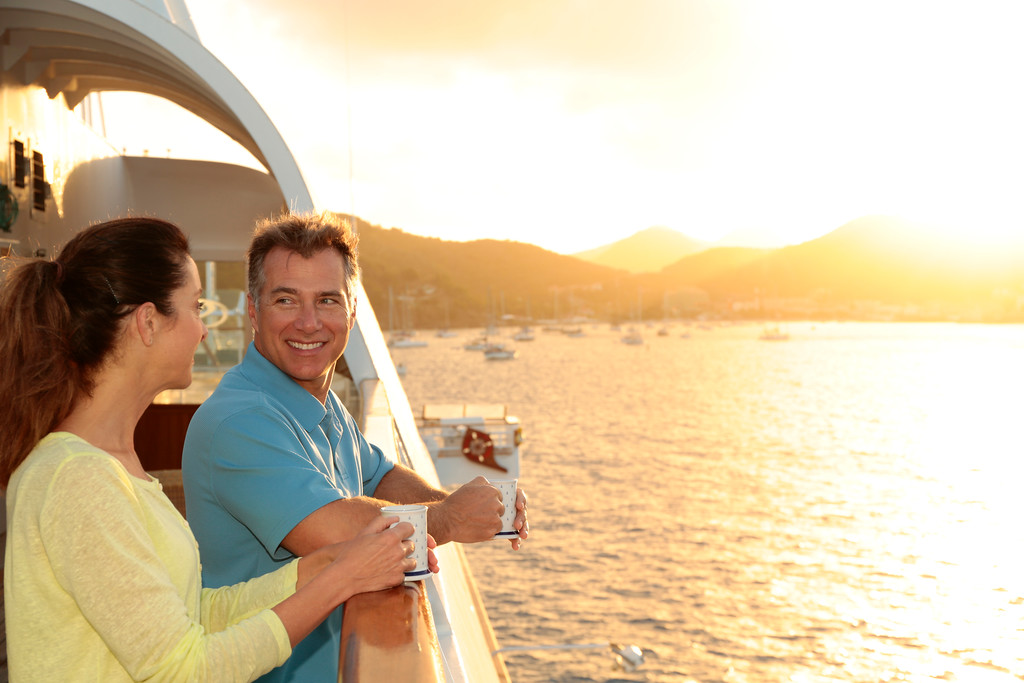 A record 2,009,000 people from the two nations took a holiday at sea  – up two per cent on 2017 and surpassing the 2million mark a year earlier than predicted.

It means the number of people from Britain and Ireland taking a cruise has doubled in 14 years, when the 1million milestone was passed in 2004.

The new figures were released in an annual report by the Cruise Lines International Association (CLIA), which also confirmed that global cruise passenger numbers soared by seven per cent to 28.5million in 2018. 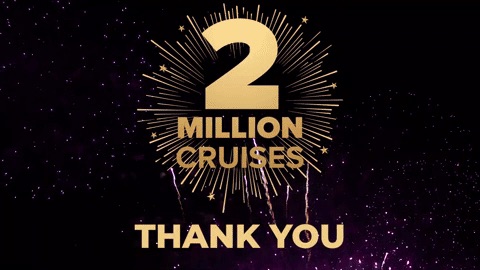 The message from CLIA UK and Ireland this morning

European numbers were up 3.3 per cent to 7.17million following a two per cent growth the previous year. Cruise passengers travelling to the Eastern Mediterranean were up 8.5 per cent to 746,000, while the Canary Islands and Baltics both saw nine per cent growth.

Andy Harmer, CLIA UK & Ireland director, said: ‘2018 was an impressive year for the UK and Ireland cruise industry. Surpassing the 2million mark is a significant milestone, as it illustrates how cruise has become a major player within the UK and Irish travel sector.

‘As only the second European market to reach over 2million cruises and the fourth globally, this figure demonstrates the continued strength of cruising as a mainstream holiday choice in the UK and Ireland and is a testament to the industry’s resilience to economic and political changes.’ 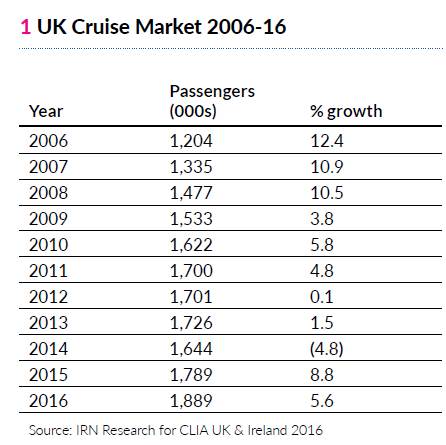