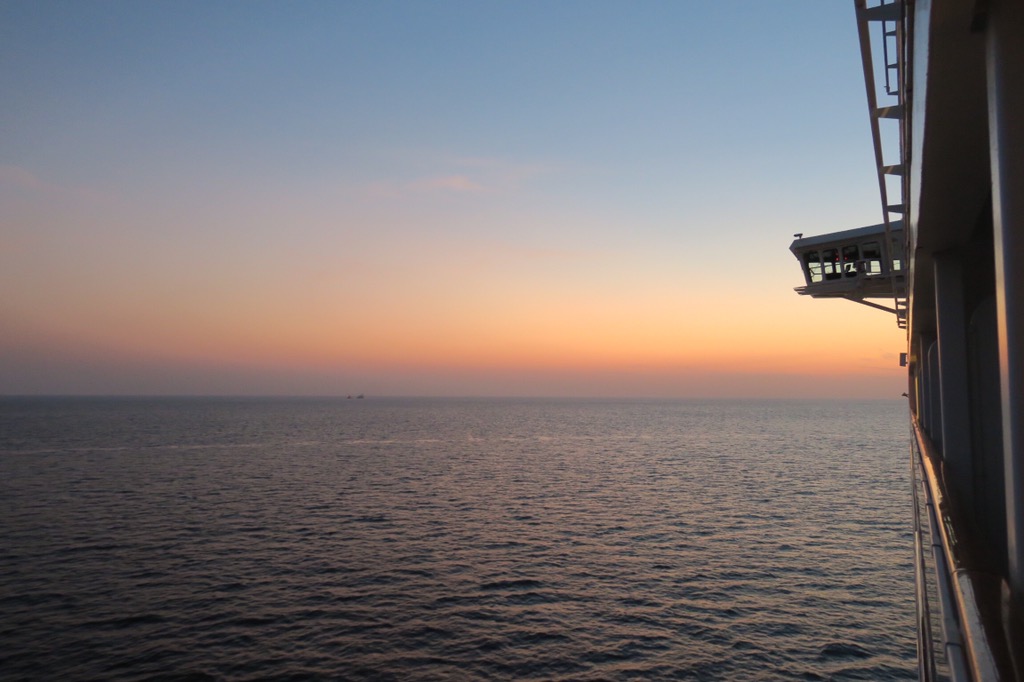 The lure of the sea: British holidaymakers love cruise holidays

A record 1.9million holidaymakers from the UK and Ireland took an ocean cruise last year, according to figures released today by the Cruise Lines International Association.

The growth, by 5.6 per cent in a year, comes as the world’s cruise fleet capacity is set to increase by at least a third over the next decade.

Observers expect the total of UK and Irish cruisers to break 2million this year – a 50 per cent increase in just ten years.

Nearly half of British cruisers last year started their voyage from a home port – 912,000 passengers, up nine per cent.

Fly cruises to the Med were most popular, with 458,000 passengers, with western Europe itineraries from British ports second at 272,000.

The average age of passengers has fallen to 55, its lowest in six years. The figures mean one in nine British package holidays is a cruise.

Journeys on ultra-luxury brands were up nearly nine per cent to just short of 29,000.

Andy Harmer, SVP membership & director of CLIA UK & Ireland, commented: ‘The past year was an impressive one for the UK and Ireland cruise industry. The increase in passenger figures is a testament to the industry’s resilience to economic and political change and further demonstrates the value that a cruise holiday offers.’

River cruises were also up, with an 11 per cent increase in the number of British passengers to 166,900. The proportion of those who have previously taken an ocean cruise rose from 59 per cent to 79 per cent in a year.

Europe is the top destination, accounting for 87 per cent of river cruises. The Rhine/Moselle was the favourite river, followed by the Danube.

River cruise passengers venturing outside of Europe increased by 15 per cent to 22,000, mainly due to growth in Asia.

2 thoughts on “Record 1.9million holidaymakers from UK and Ireland took ocean cruise in 2016”