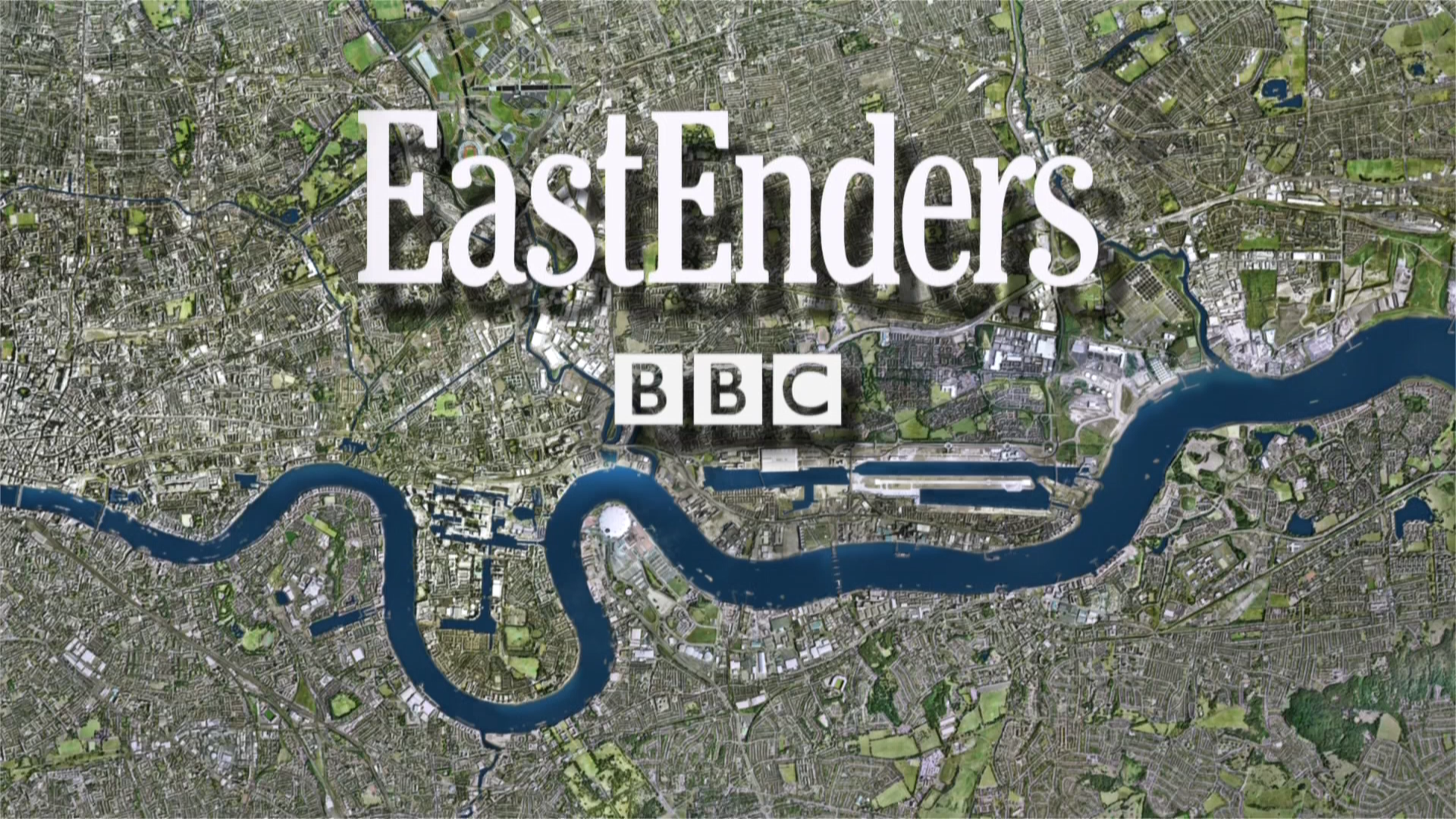 British cruise passengers around the world will be able to keep up with their favourite TV shows after the launch of BBC HD today.

Soaps such as EastEnders, Holby City and Casualty will be shown days after their UK transmission. Drama, comedy and factual programmes such as wildlife series will also be broadcast.

The service is being introduced first on P&O Cruises and Cunard.

Paul Ludlow, of P&O Cruises, said: ‘We are delighted that our guests will be able to travel the world but still keep up with their favourite TV shows for that touch of home.

‘BBC HD will be a superb addition to our in-cabin entertainment and I am sure will be welcomed by our guests on both P&O Cruises and Cunard.’ 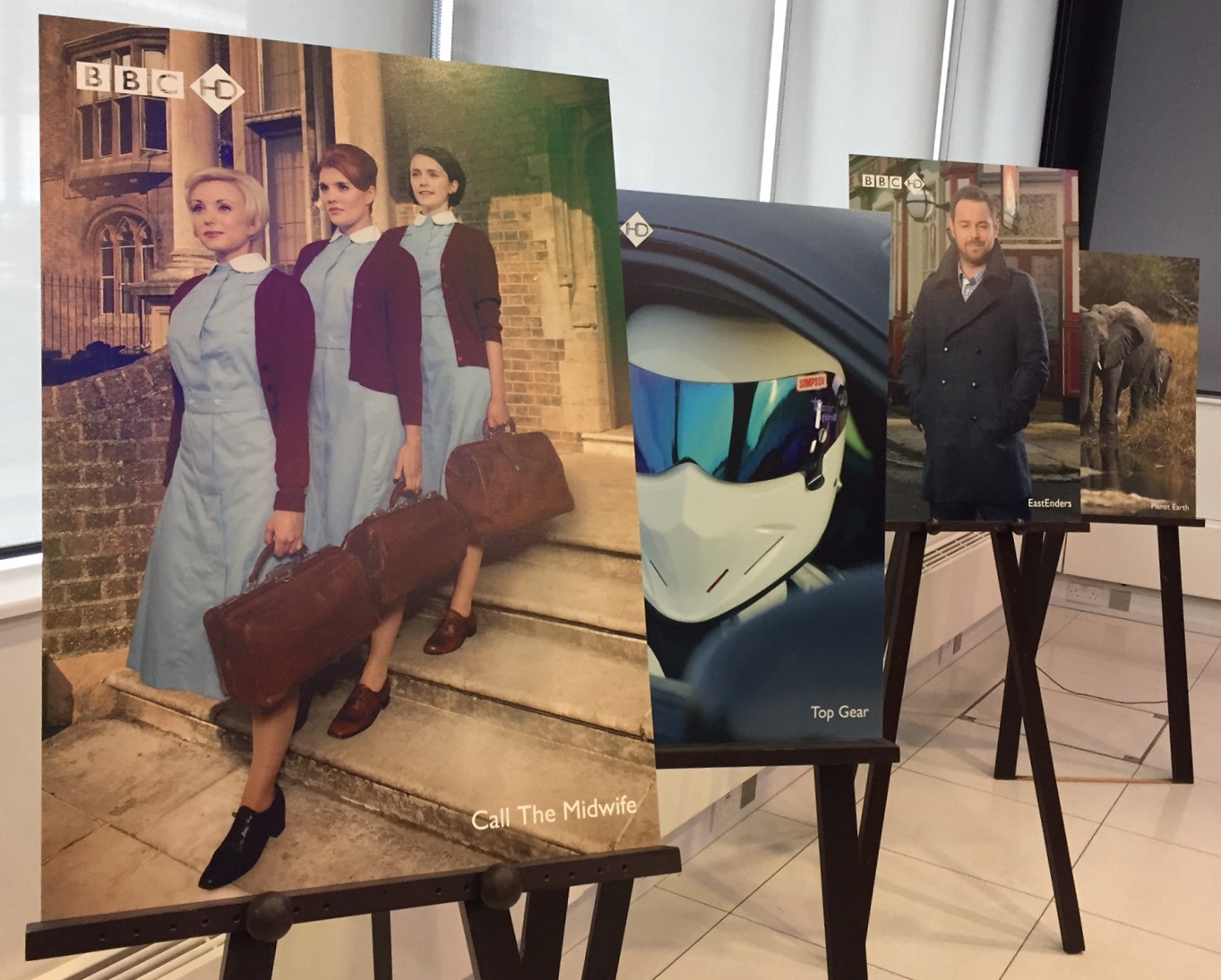 Call The Midwife, Top Gear, EastEnders and Planet Earth are among the offerings

Jon Farrar, of BBC HD, highlighted the range of shows – including Doctor Who, Luther and Alan Carr’s Chatty Man – that will be broadcast on the channel starting today. He added: ‘Taking a holiday doesn’t mean having to leave Dot Cotton at home.’

‘In the global market no one has a greater range than the BBC,’ Mr Farrar told a press conference at Broadcasting House in London. ‘BBC HD is a bespoke channel for cruise ships that showcases the very best of the BBC in all genres.’ 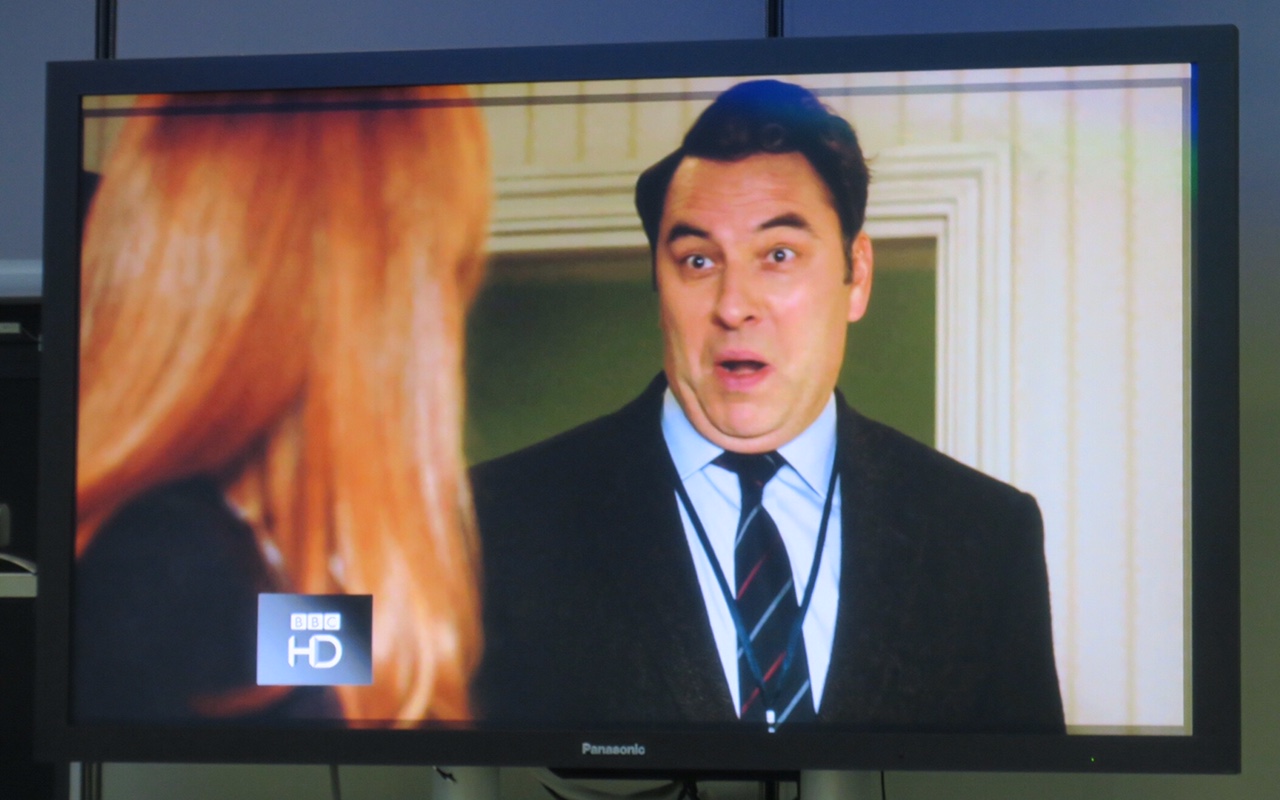 Other programmes on the channel will include Call The Midwife, Top Gear and comedies such as Friday Night Dinner and Big School.

To avoid problems with the ‘watershed’ – showing programmes at a time when children might be watching – there will be warnings broadcast before shows with unsuitable content.

The service will complement the existing BBC World News service which is shown on cruise ships.