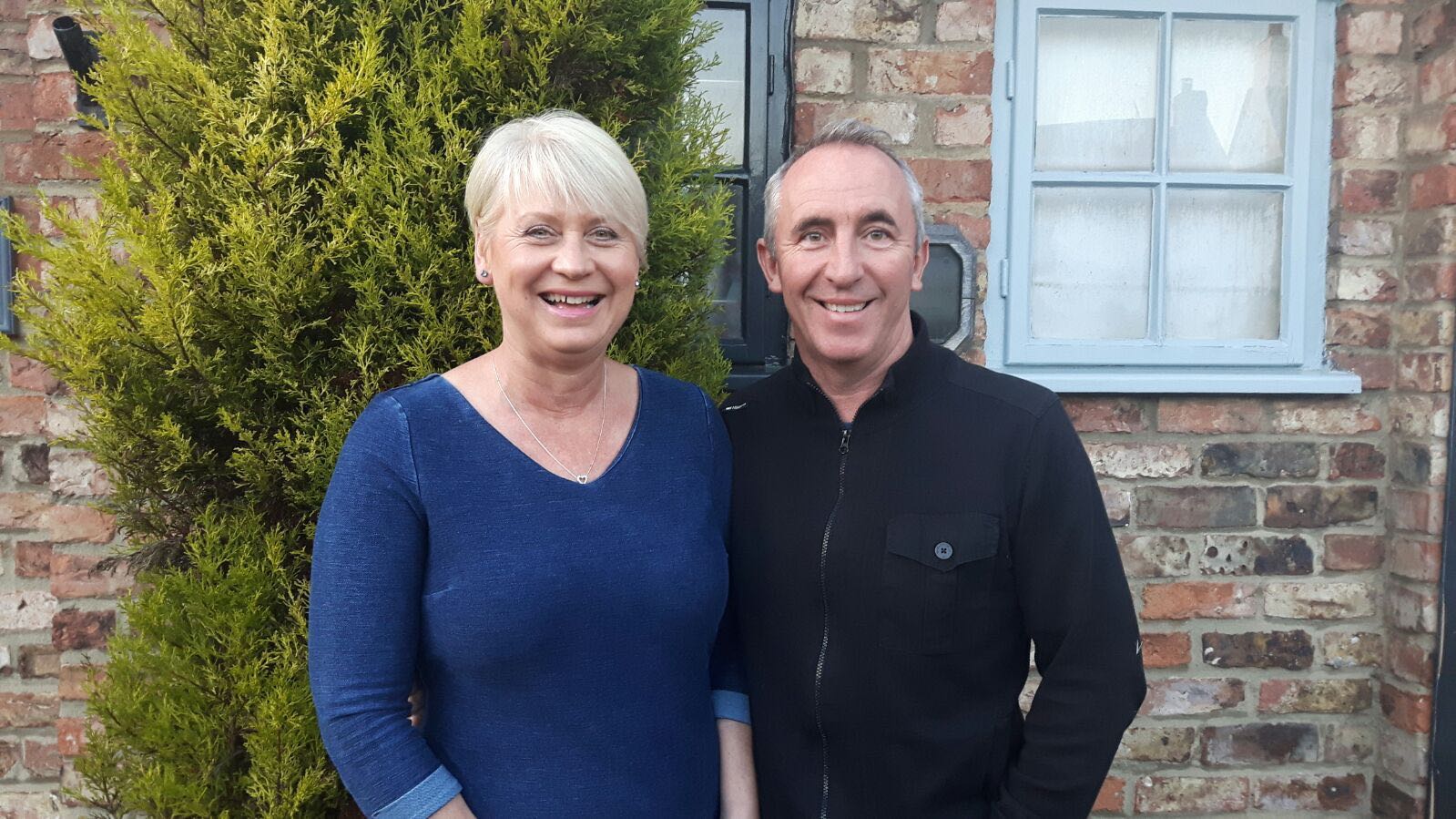 A couple have won a cruise with a difference – everything they do on board and on shore will be chosen for them by thousands of social media users.

Freddy Berry, 57, and 52-year-old Karen Pacaud, from York, were chosen by a panel of judges to enjoy a two-week Caribbean voyage on P&O Cruises flagship Britannia. They fly out on Friday to join the ship in Barbados.

But the couple, who have never cruised before, will be told what to do and where to go by thousands of the cruise line’s followers on Facebook and Twitter.

Whether it is visiting one of the ship’s 13 bars, attending a show, going to a particular restaurant – or joining an exotic shore excursion – every public activity they do will be shown live on P&O Cruises’ social media channels.

The line’s senior vice president, Paul Ludlow, said: ‘This is an incredible introduction to cruising for Freddy and Karen and I’m sure they’ll be hooked within hours.

‘Where else could they relax in the spa’s thermal suite, zip line through the rainforest, rustle up a two-course meal in the Cookery Club, enjoy a world-class stage show and dine from a menu created by the legendary godfather of British cooking, Marco Pierre White, all in the space of one day?’