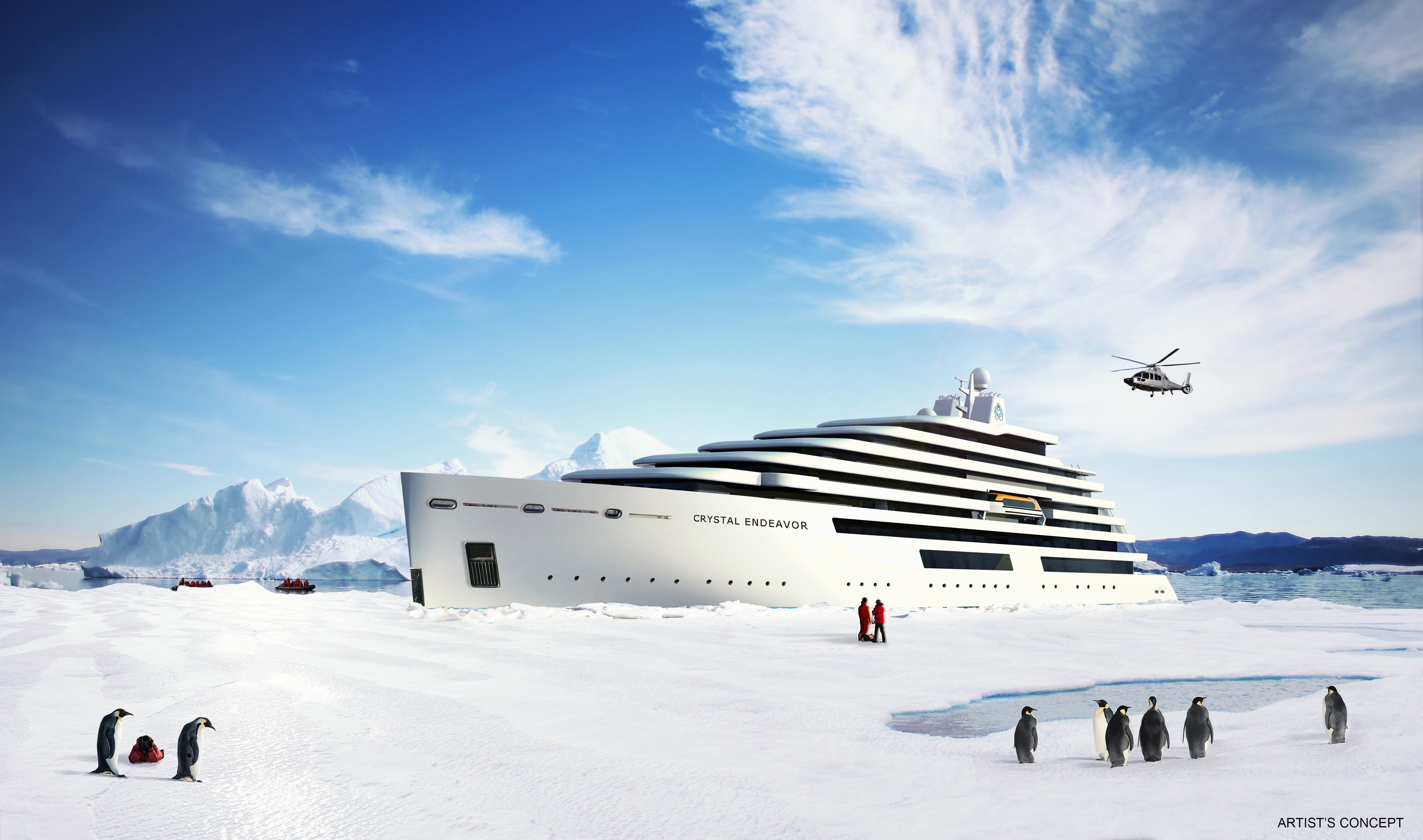 Breaking the ice: Crystal Endeavor will be the first of three expedition yachts (Picture: Crystal Cruises)

Two more polar expedition yachts have been announced by ultra-luxury brand Crystal as part of its major expansion.

The ships will join the previously announced Endeavor to navigate ‘first-year’ ice and be fitted with submarines, helicopters and remote-controlled vehicles. The vessels will cruise in the Arctic then follow the route of migrating whales to Antarctica.

The three will operate under the title Crystal Yacht Expedition Cruises after a survey found 70 per cent of current passengers were interested in being explorers.

It means there will be a major development for Crystal Cruises every year until 2022.

In the past 18 months the company has launched ultra-luxury yacht Crystal Esprit and river boat Crystal Mozart. It also reached for the skies with Crystal Luxury Air, using a 12-passenger jet, and announced last week that Crystal AirCruises will carry guests round the world on a private Boeing 777. 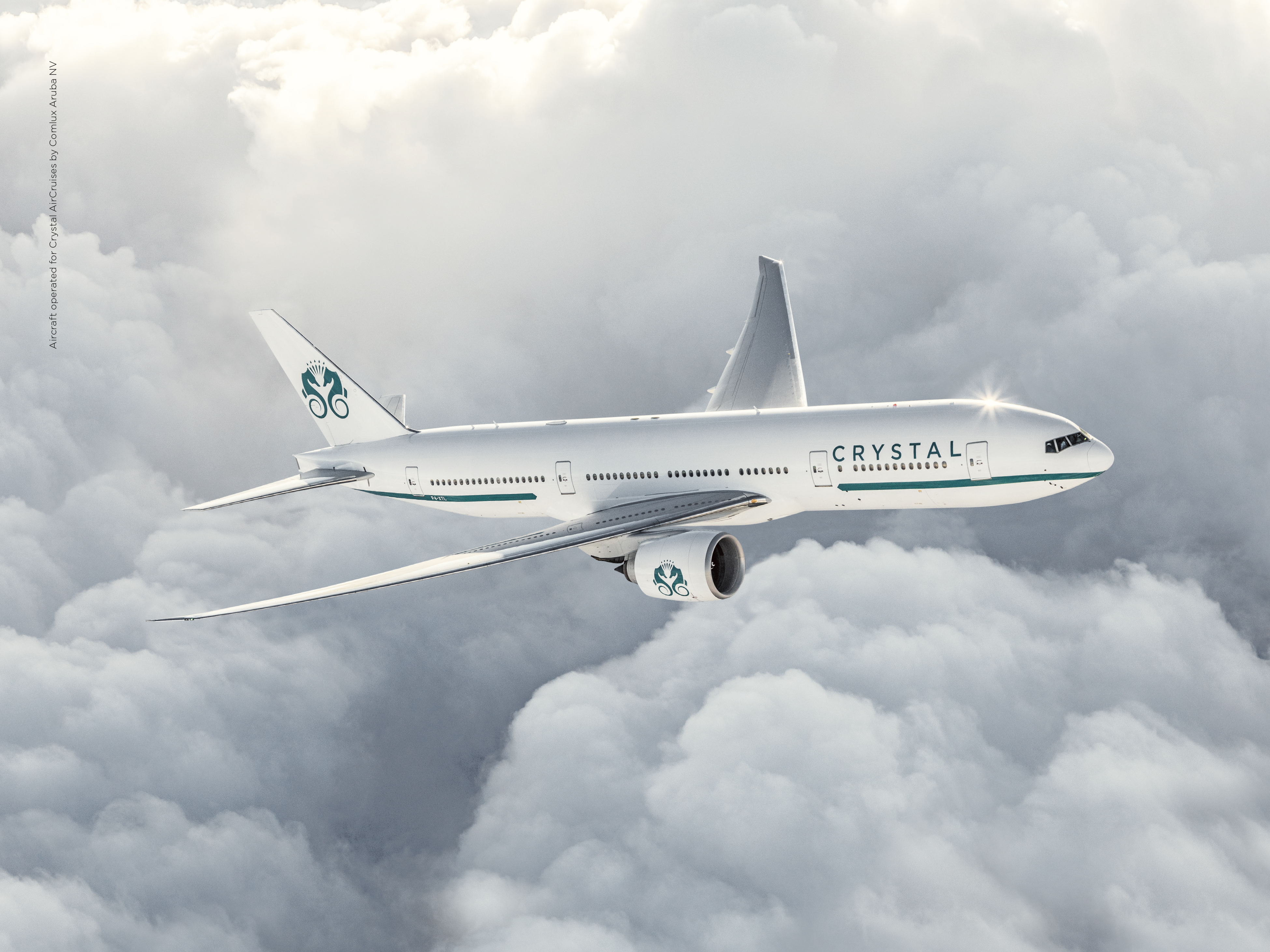 But the expansion has ‘only just begun’, says Crystal CEO and president, Edie Rodriguez.

Here’s how the next few years look:

2018: River boats Crystal Debussy and Crystal Ravel will be introduced, while ocean ship Crystal Serenity – which recently completed a voyage through the Northwest Passage – will be given a makeover. 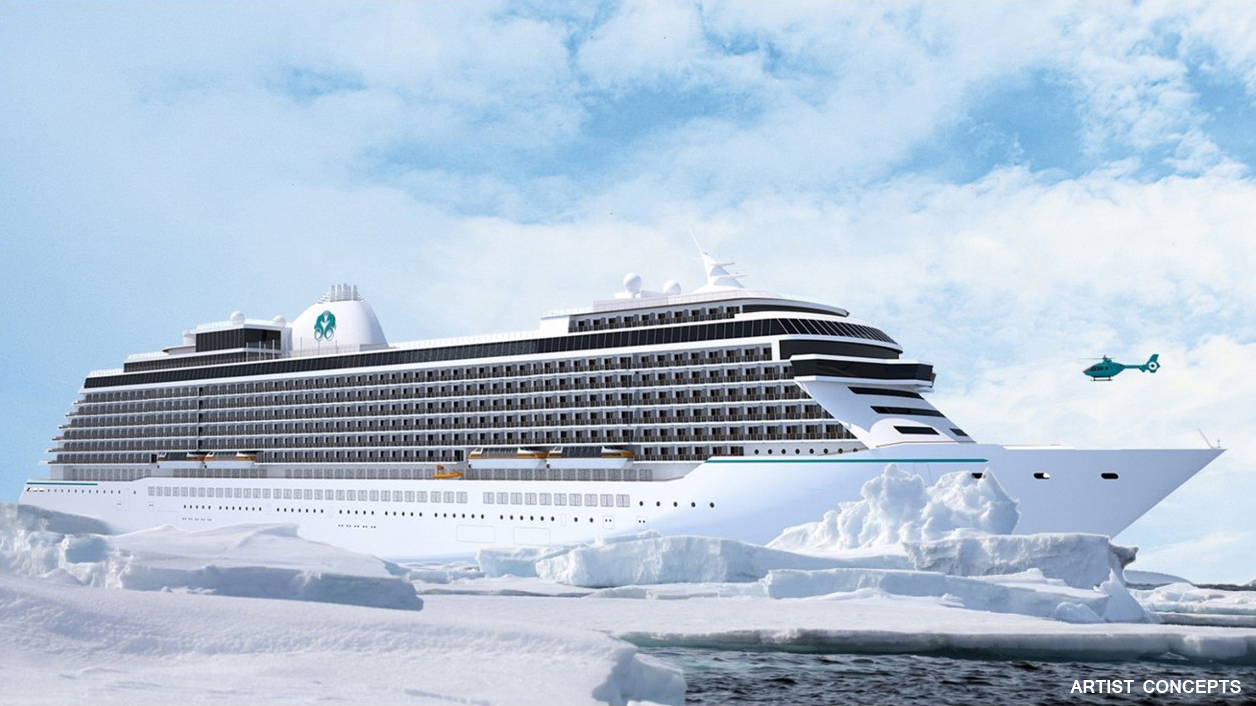 Edie Rodriguez said: ‘The breadth of development we’ve achieved since our expansion announcement in July 2015 has been astonishing and thrilling. We are completely redefining the luxury travel segment and what it means for discerning travellers to truly customise their ideal experiences.

‘As the market and industry evolves, it remains our priority to offer unparalleled luxury experiences that evolve with it, while maintaining our commitment to the utmost attention to detail and service levels that has earned us the loyalty of the savviest world travellers for decades.’