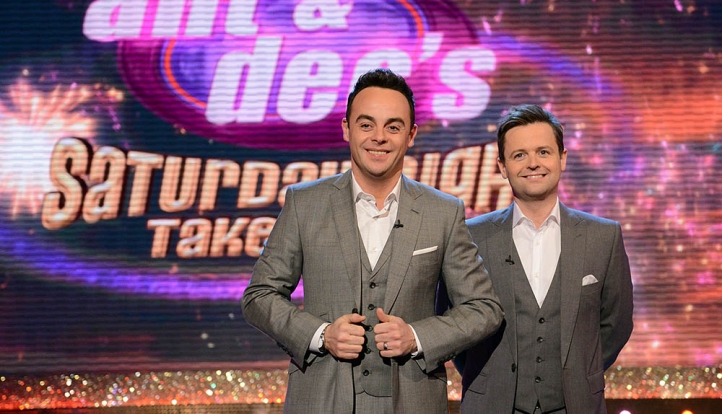 British TV’s favourite double act Ant and Dec are leaving the celebrity jungle to take to the seas for a special edition of Saturday Night Takeaway.

The Geordie duo will host the award-winning ITV show from the top deck of P&O Cruises ship Britannia in Barcelona on Saturday, April 2, next year.

Ant McPartlin – he’s the taller one – and Dec Donnelly, who also host ITV’s I’m A Celebrity…Get Me Out Of Here and Britain’s Got Talent, will be joined by star guests for the programme which promises to be full of stunts, performances, competitions and surprises. 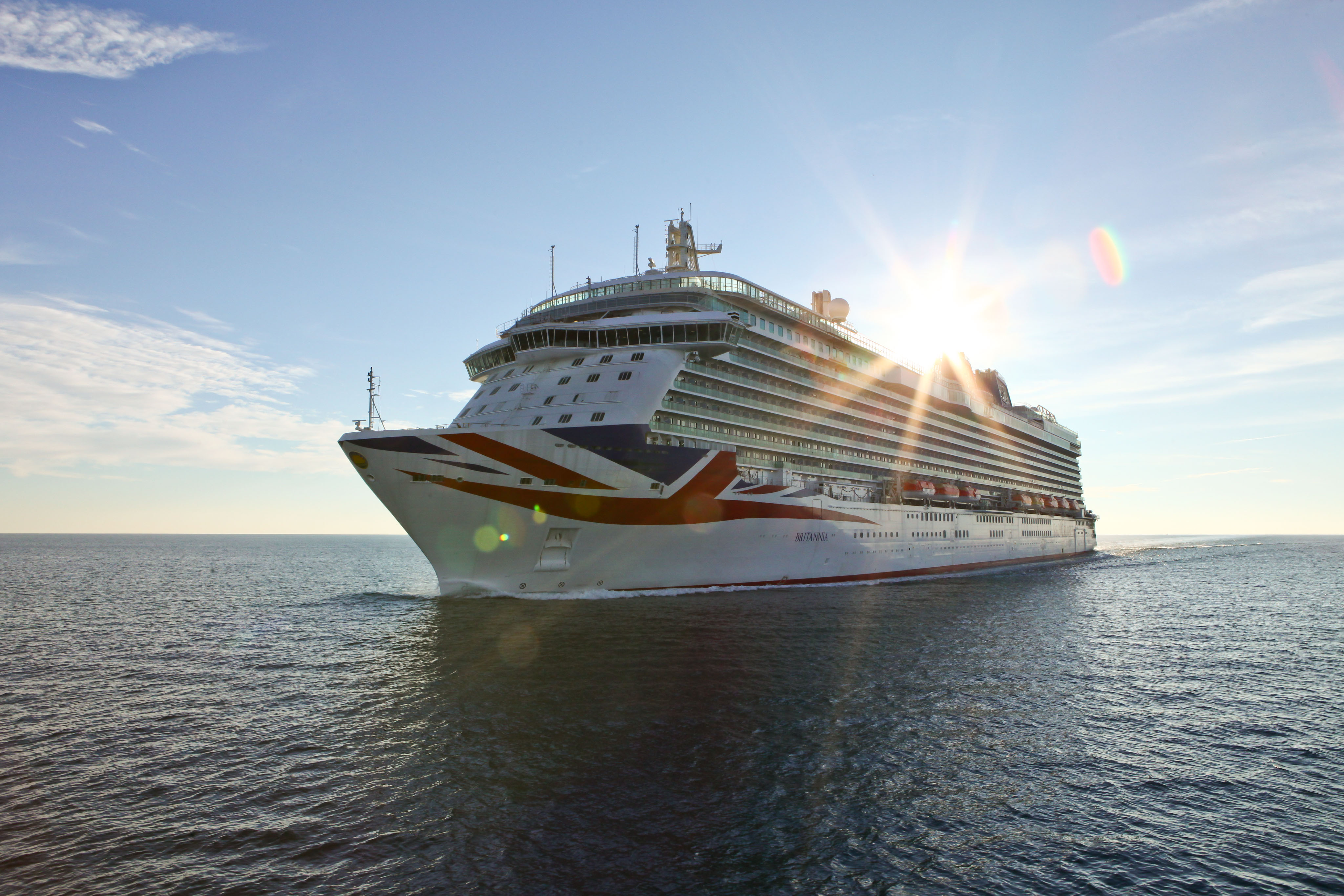 During the next series of Saturday Night Takeaway, viewers will have the chance to win a place on the cruise to see the episode filmed live on board.

The 14-night trip (code B608) will leave Southampton on March 27, 2016, and call at Cadiz, Barcelona, Civitavecchia (Rome), Ajaccio and Gibraltar before returning to Southampton on April 10.

Paul Ludlow, of P&O Cruises, said: ‘We are delighted that Britain’s most popular Saturday night show will be broadcasting live from Britain’s biggest and newest cruise ship. This will be a spectacular event and our guests will be able to join in the fun on the evening as Ant and Dec present a memorable show from Britannia in Barcelona.’

Saturday Night Takeaway’s executive producer, Pete Ogden, said:  ‘I am thrilled to be working with P&O Cruises to shoot a live episode of the series on board Britannia. It is a huge undertaking, but I am confident that we will work together to make it a spectacular event.’