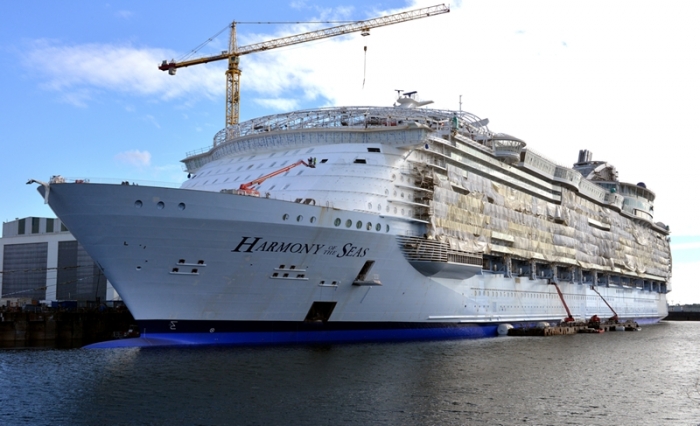 ‘Summer nights’ are going to be fun on Harmony of the Seas as the musical Grease will making its debut on the new Royal Caribbean ship launching in Europe next May.

The Broadway hit will also play from July on Independence of the Seas, which is returning to Southampton next year.

Three quarters of the cast were found in auditions in London, while further sessions will be held in New York in January.

More than 100,000 passengers will see the musical in Europe between May and October before Harmony leaves for the Caribbean.

Grease – directed by Olivier award-winning Karen Bruce – is the seventh Broadway production Royal Caribbean has brought to its fleet, following shows such as Mamma Mia! and We Will Rock You.