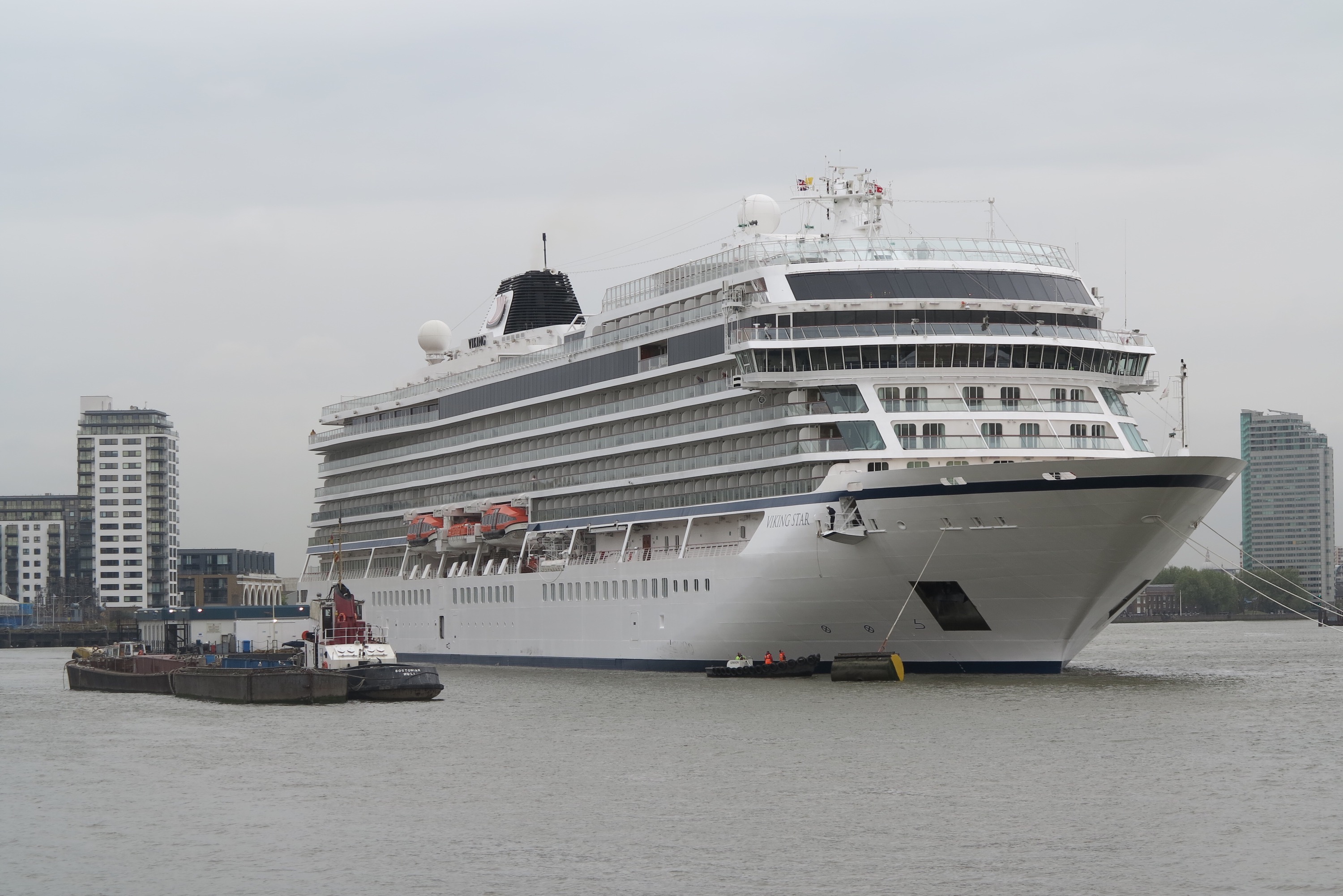 Viking’s first ocean-going ship called in to London today on the way to its christening in Norway on Sunday.

The 930-passenger Viking Star moored on the Thames at Greenwich, home of some of Britain’s richest maritime history. 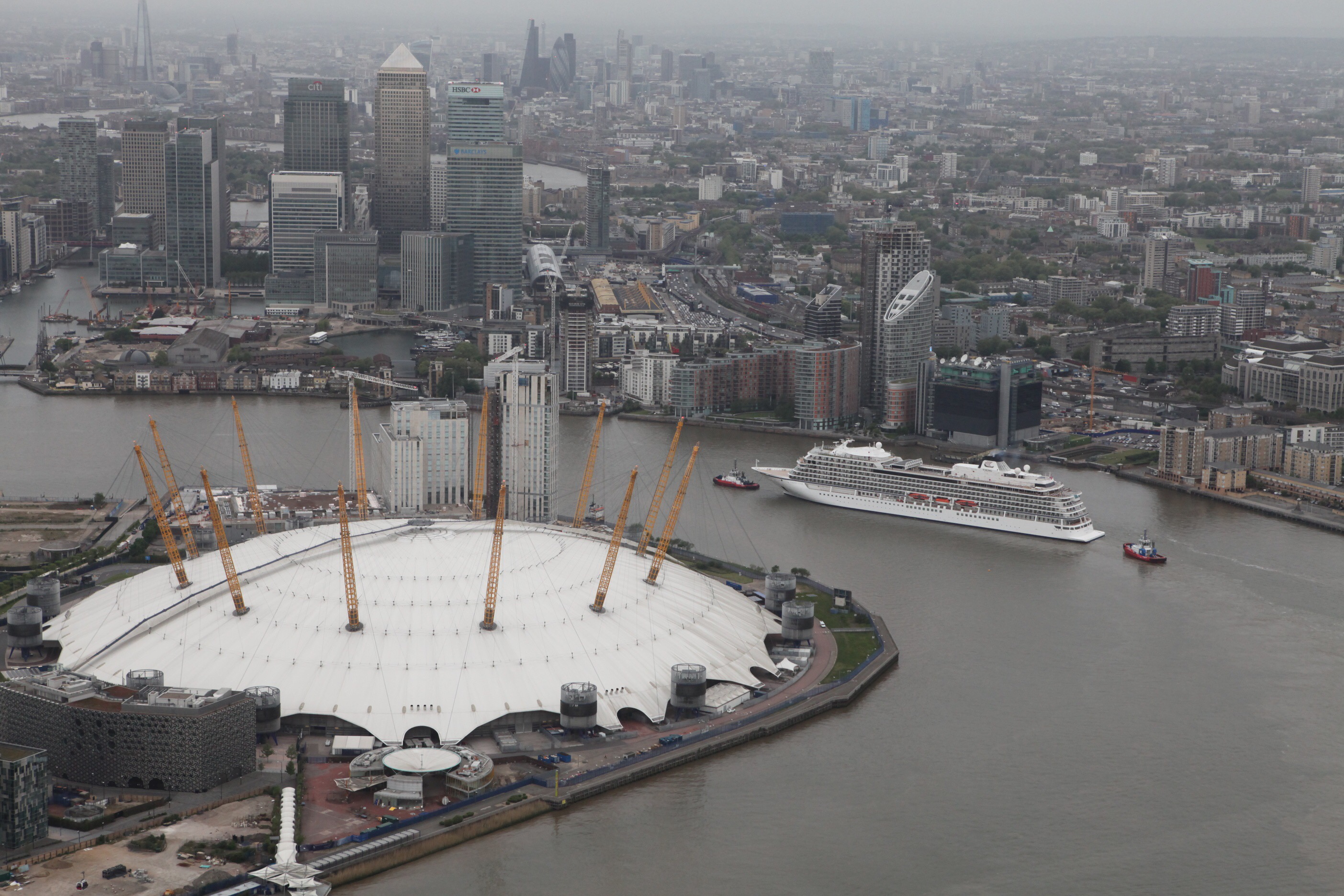 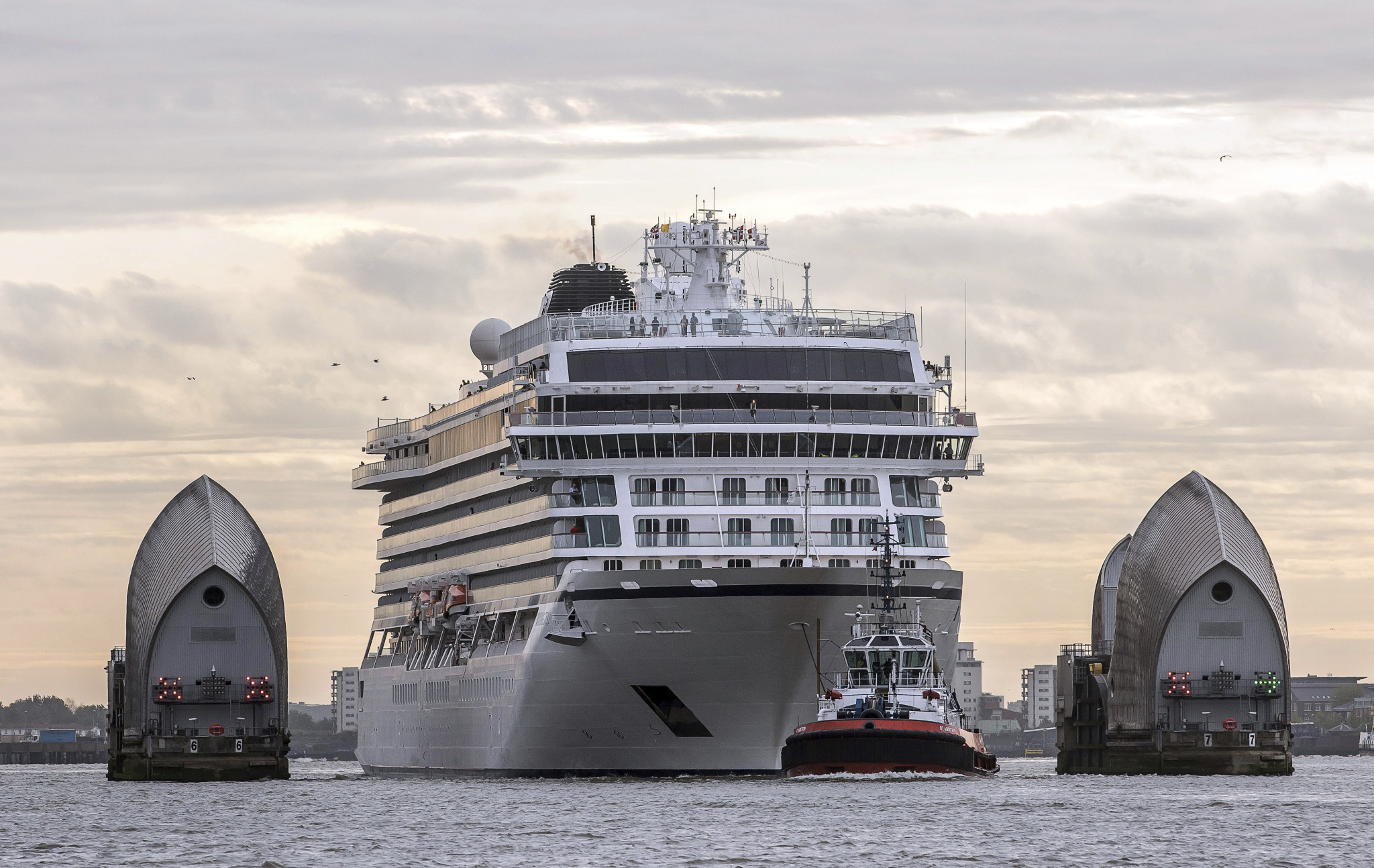 Gently does it: Viking Star eases through the Thames Barrier (Picture: Viking Cruises) 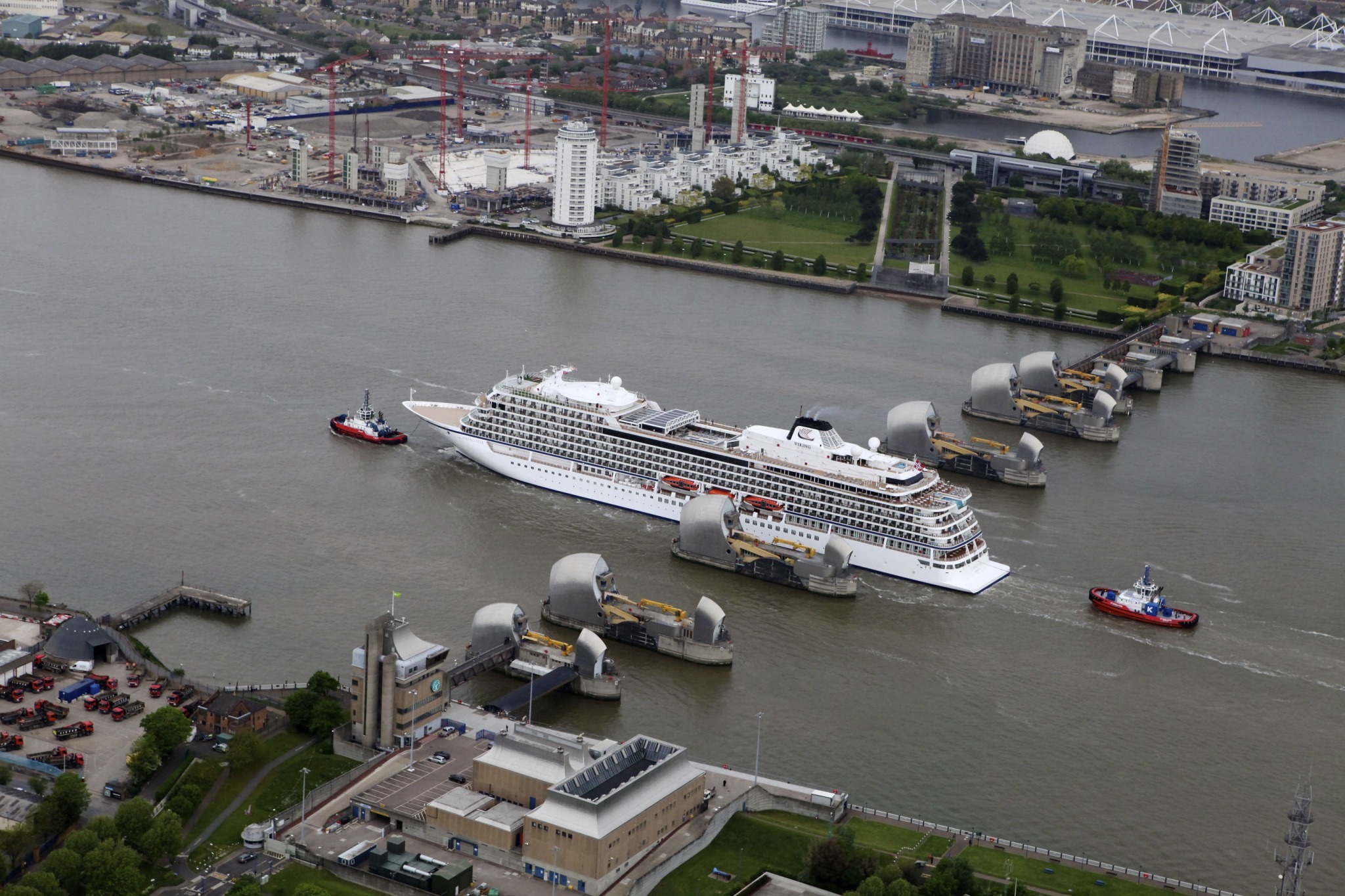 On the way: The Thames Barrier seen from above (Picture: Viking Cruises) 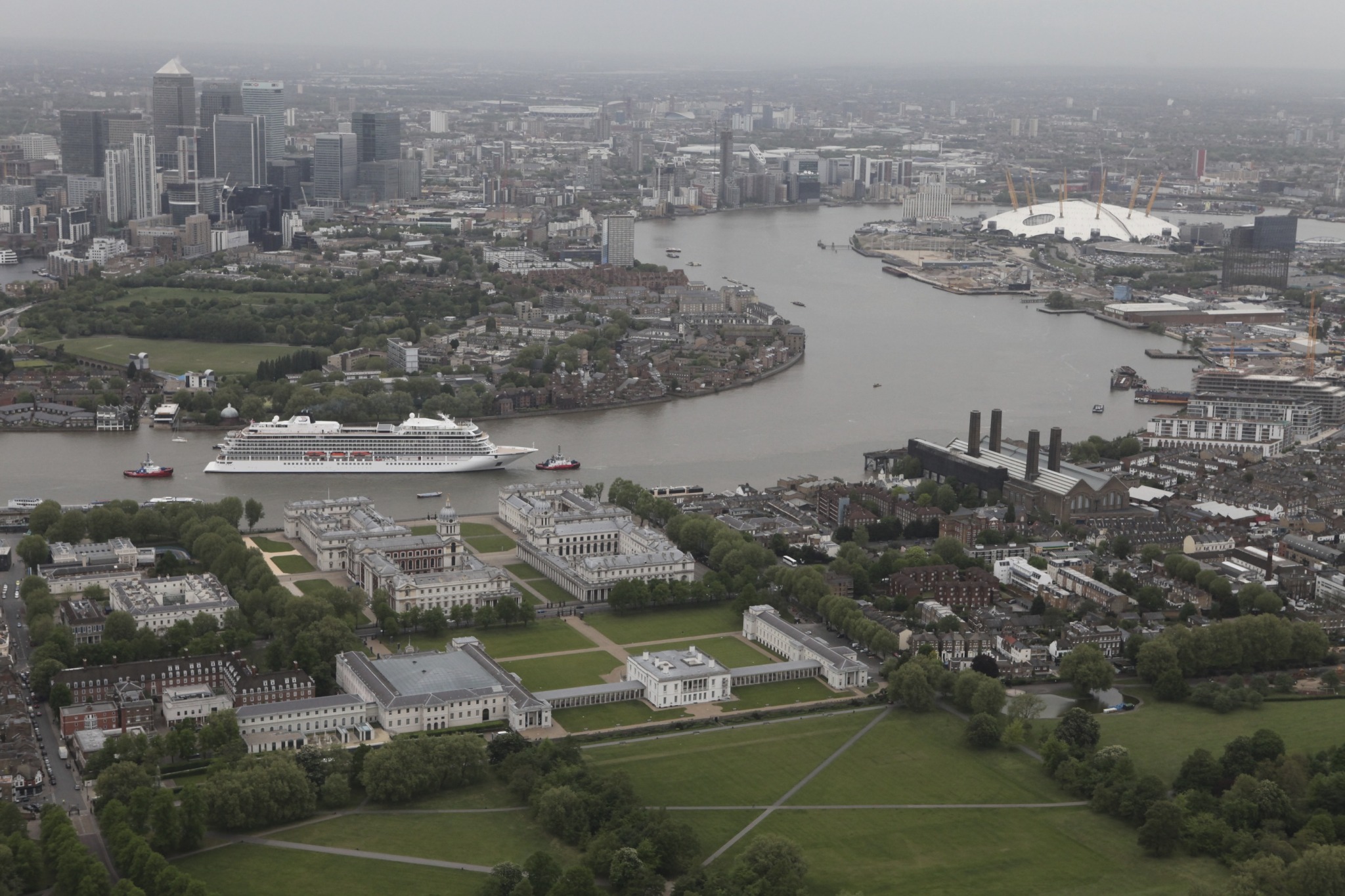 Measuring just 47,800 tons, the ship boasts 465 staterooms – each with its own veranda – as well as two pools, a spa and a choice of restaurants.

It is the first venture into sea voyages by Viking, widely known for its river cruises through a TV advertising campaign around Downton Abbey. 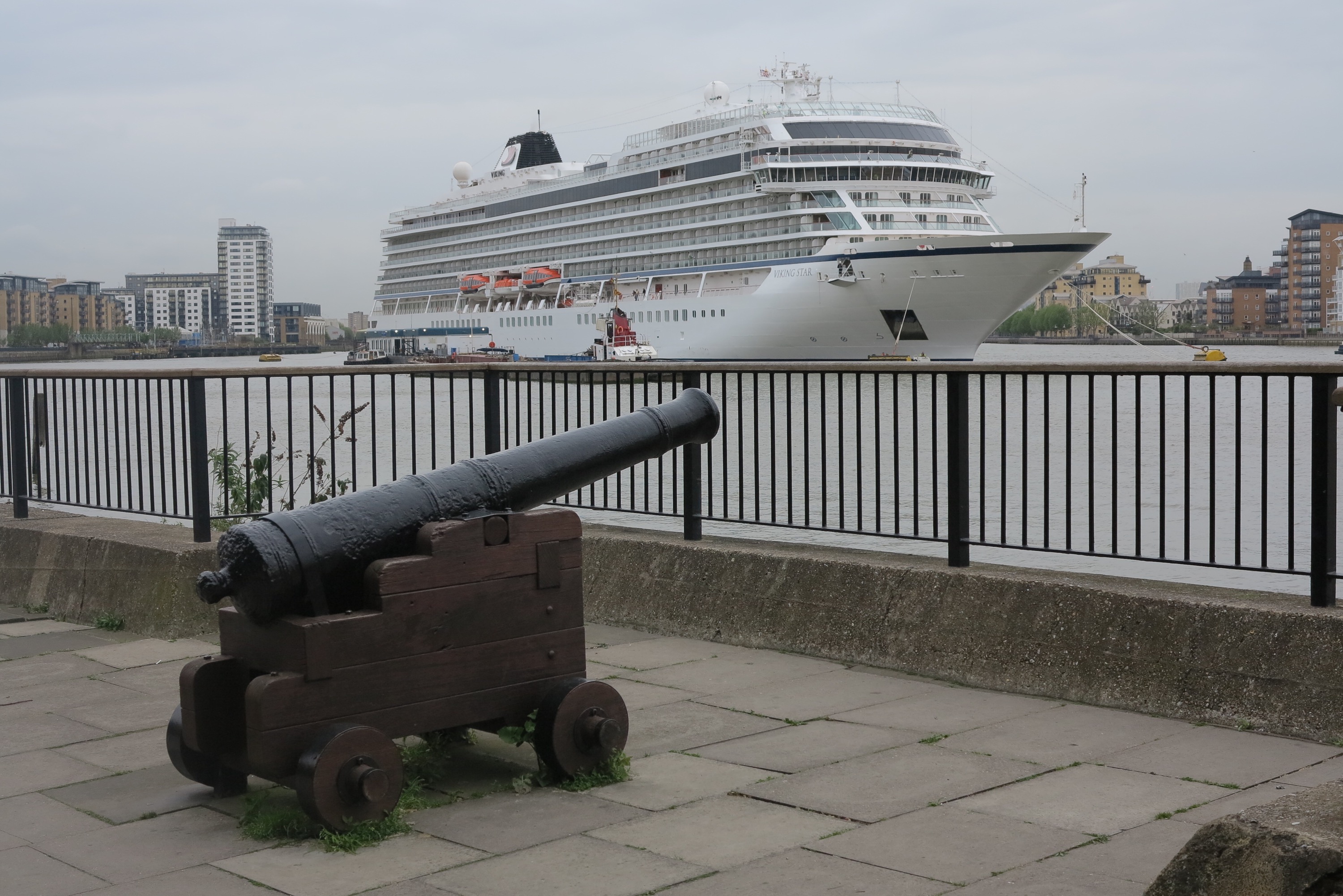 Viking Star will be named in Bergen on Norwegian Constitution Day at a private event organised by company owner Tor Hagen. Two sister ships are on order – Viking Sky and Viking Sea.

For a photo tour of the ship, please click here

Recreating a teenage cycle trip along the Rhine with Viking Cruises