Welsh comic Rob Brydon is to front a new multi-million-pound TV ad campaign for P&O Cruises starting with a 60-second prime-time slot on Christmas Day – and introducing the slogan: ‘This is the life.’

The popular host of Would I Lie To You? stars as a newcomer to cruising who soon settles into a holiday of good food, beautiful sights, smart evenings and hours of relaxation.

The Christmas Day ad will air during the break on Coronation Street – traditionally one of the best-watched programmes of the year.

Speaking about his role in the commercial, 49-year-old Brydon said: ‘P&O Cruises is a classic British brand and I was delighted to be asked to work with them. Filming onboard was great fun and I really believe that the advert brings to life what “This is the life” is all about.’

P&O Cruises marketing director Christopher Edgington said: ‘We aren’t just in the holiday business – we’re in the good life business and this campaign encourages consumers to leave the ordinary behind and discover just how good life can be on a P&O Cruises holiday.

‘Rob Brydon was the obvious choice to front the campaign as he is well loved with a great sense of humour and it is easy for potential customers to imagine themselves in his shoes. Through this fresh new campaign, we aim to create a compelling and distinctive brand that will help us remain Britain’s cruise line of choice.’

At a dinner in London to launch the ad campaign, Mr Edgington said he ‘remains disappointed that only 1.8million Britons take a cruise every year’.

2015 will be a big year for Southampton-based P&O Cruises as it launches its new flagship Britannia in March.

This week, the first ship in the fleet to be painted with the new Union Flag hull design – Aurora – left Hamburg after a £32million refit. It is due to arrive in Southampton tonight. 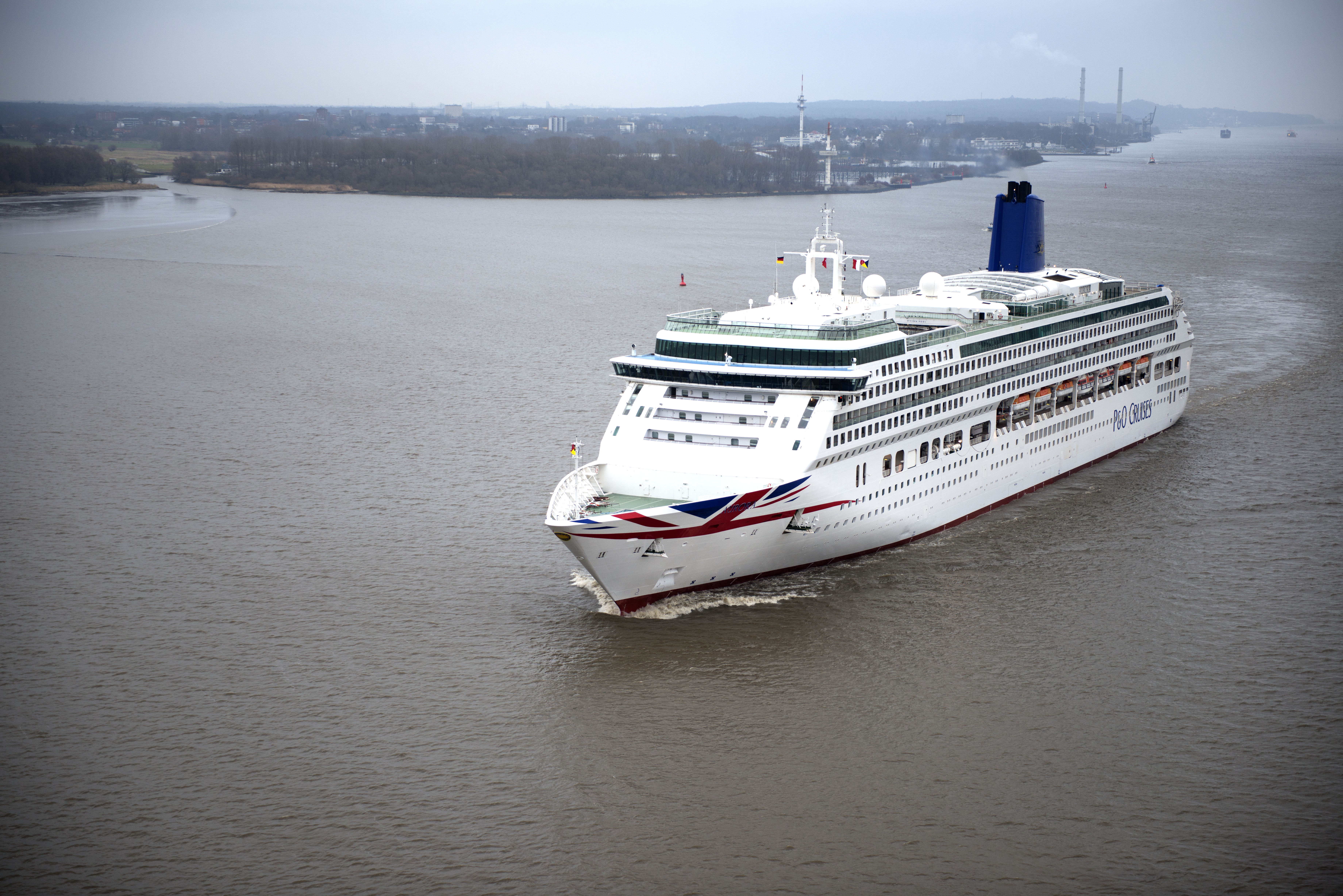