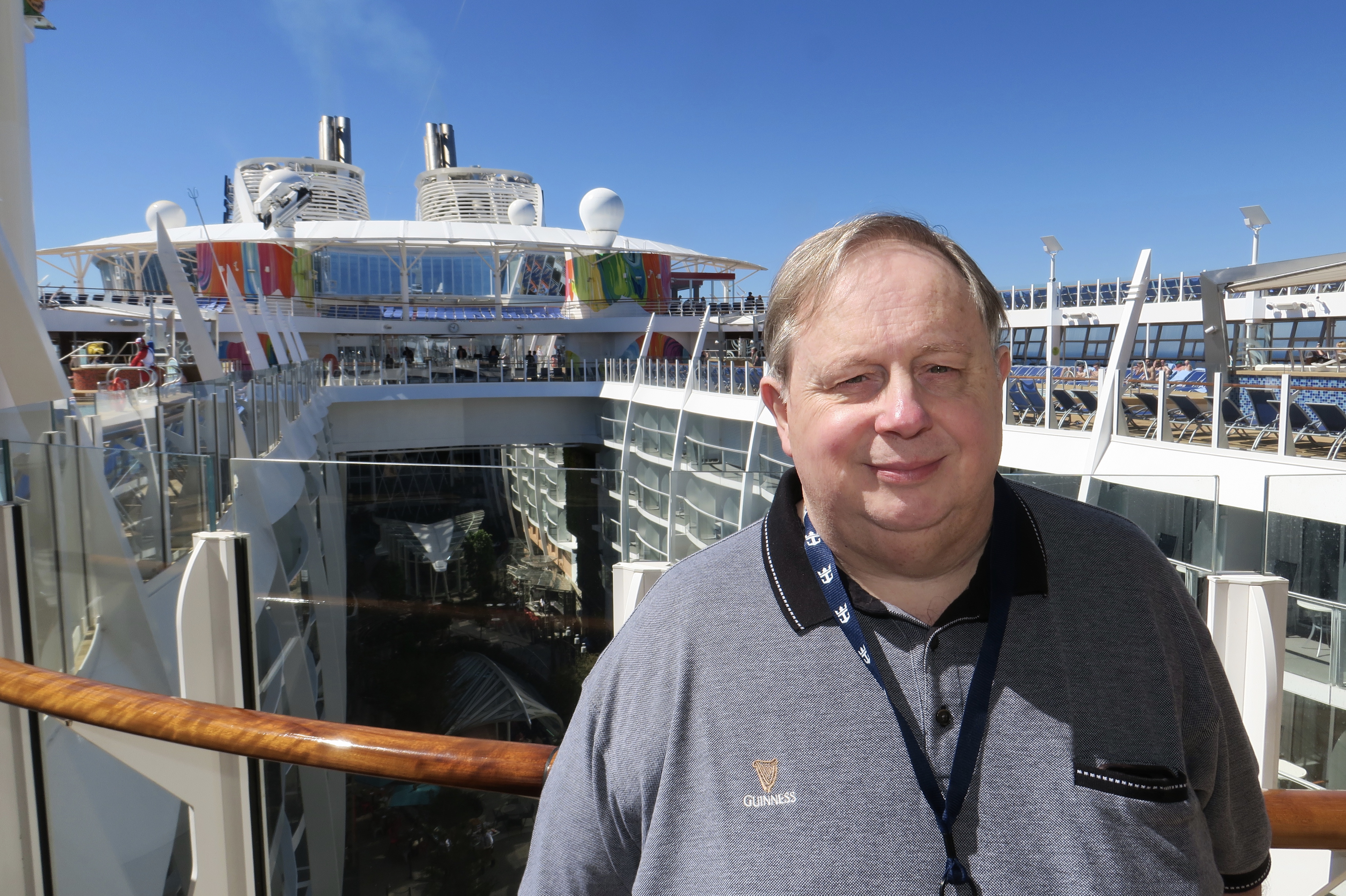 Ship visit: Dave on board Symphony of the Seas

Journalist Dave Monk, aka ‘Shipmonk’, has been nominated as best blogger in the British Cruise Awards 2018.

Dave, who has been writing about cruising since 2005, has been shortlisted for the title for the fifth successive year. He won once, in 2016.

A former deputy editor of Metro newspaper, Dave left in 2016 to write about cruising full time. This year he has covered the launches of several new ships for the Daily Mirror and Metro.co.uk, though he also contributes to World of Cruising, Cruise Trade News and Daily Telegraph online. 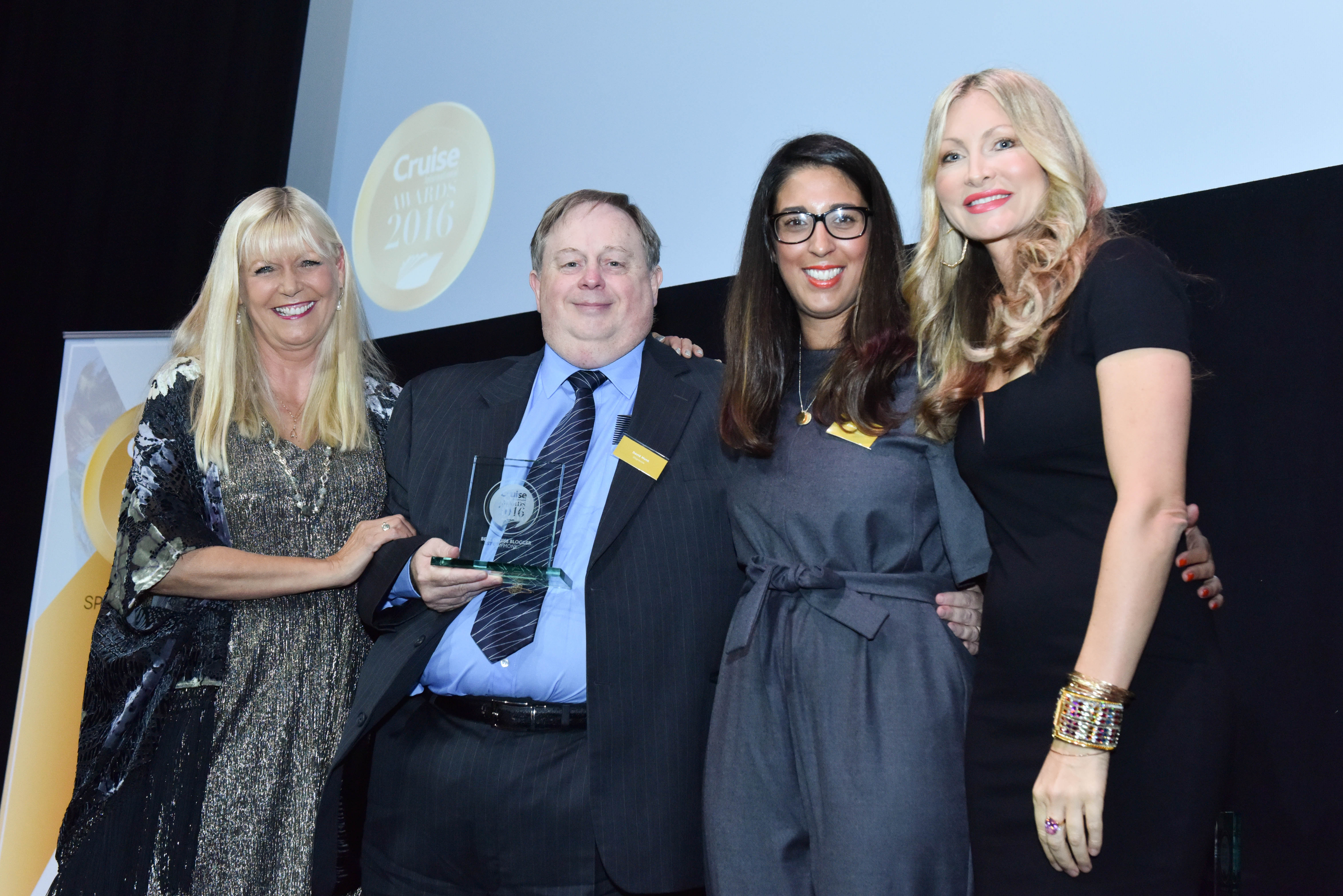 Over the years he has sailed on dozens of ships owned by 17 different cruise lines.

He said: ‘I’m really honoured and thrilled to be nominated again as best blogger. It would be a dream to win the award this year.’