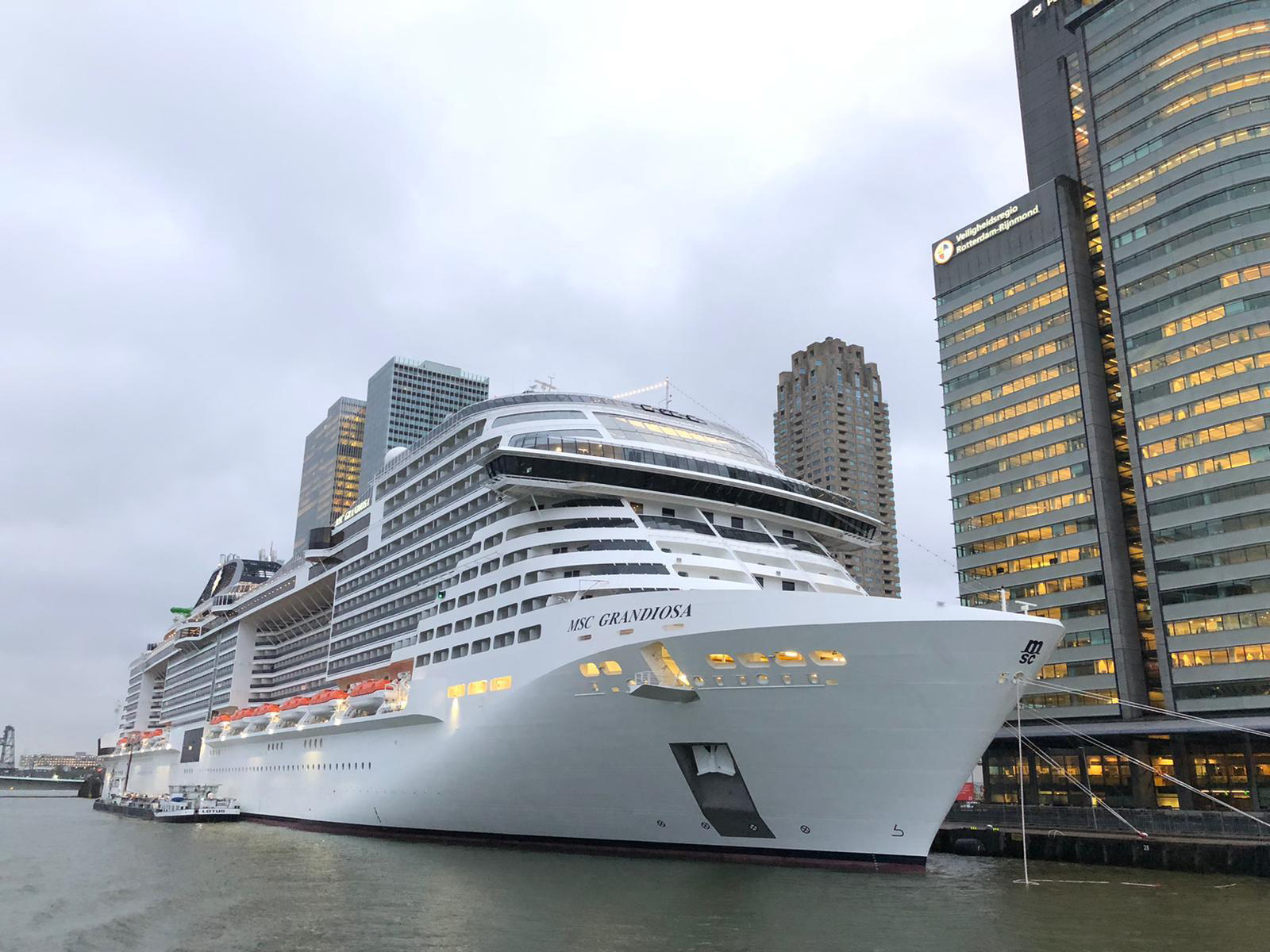 By DAVE MONK on board MSC Grandiosa in Hamburg

MSC Cruises announced today that it is to become the first global cruise line to go carbon neutral.

All CO2 emissions from its 17-strong fleet will be offset from January 1, 2020, with an emphasis on projects that conserve and restore ocean habitats.

The announcement – made on board the line’s latest ship, MSC Grandiosa, in Hamburg – is part of a commitment to support UN Sustainable Development Goals and to eventually cut ship emissions to zero.

So far, the Swiss-based company has pledged a 29 per cent reduction in carbon output by 2024, compared to 2008. It is on track to meet the international cruise industry plan to make that a 40 per cent cut by 2030. 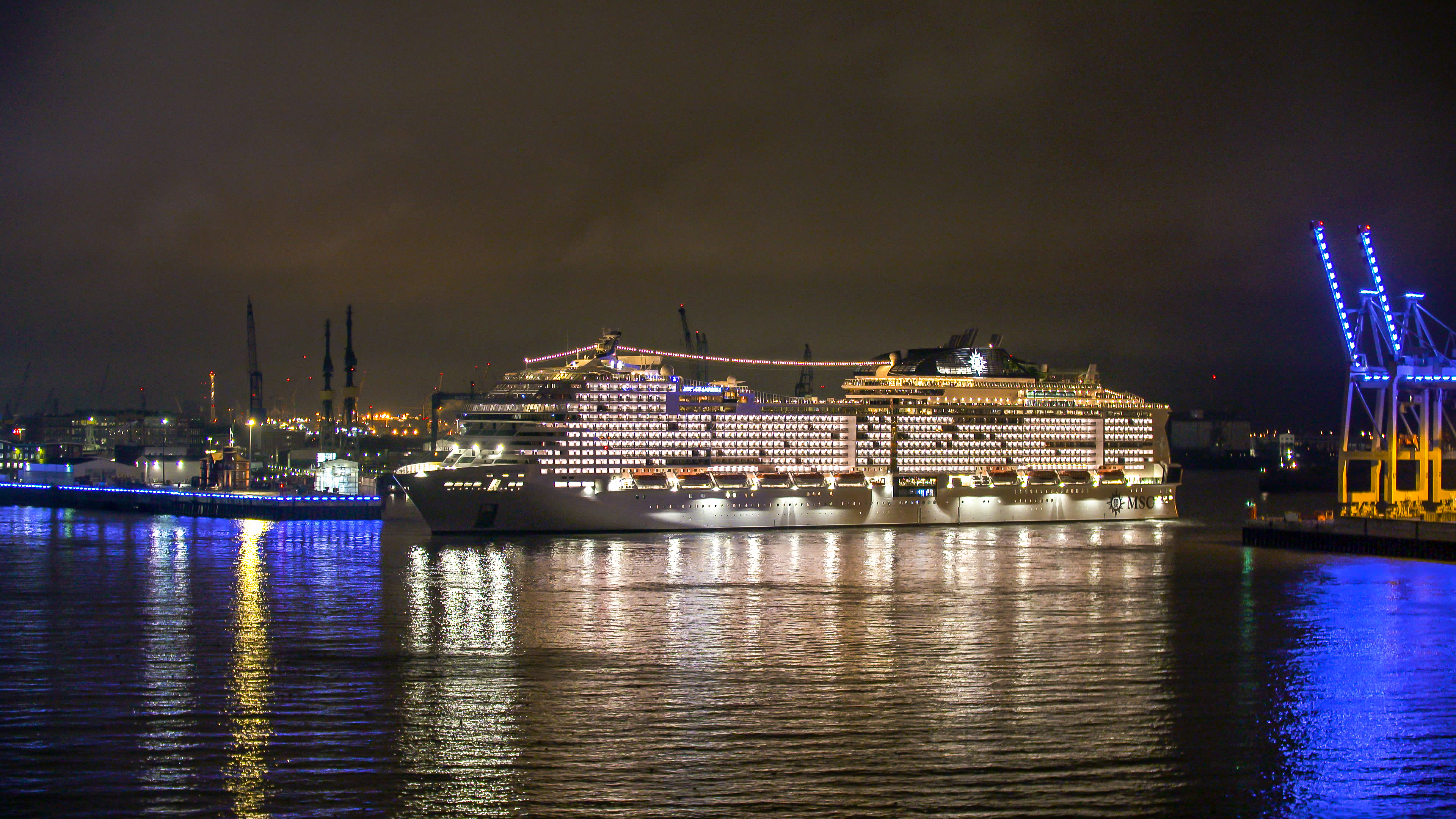 Since 2017, all new MSC Cruises ships have been fitted with ship-to-shore power, meaning they can plug into the electrical supply at port rather than keep their engines running.

When MSC Grandiosa was handed over to the company last Thursday, the French shipyard also began construction of MSC Europa, the first of five cruise ships powered by liquefied natural gas that will come into service between 2022 and 2027. LNG cuts greenhouse gas emissions by about 30 per cent compared to conventional fuel and does not produce nitrogen oxides, sulphur oxides or fine particles.

More details on MSC Cruises’ environmental plans are being revealed at a press conference on Grandiosa – its most environmentally advanced ship – this afternoon.

Executive chairman Pierfrancesco Vago said: ‘We are a company with more than 300 years of maritime heritage. This is another step forward in our long-standing commitment to protecting the oceans, the destinations we visit and the port communities we touch.

‘Our vision is to invest in projects that provide quantifiable community benefits, protect the environment and support the UN Sustainable Development Goals.’

He said all costs for the offsets would be covered directly by MSC Cruises.

MSC Grandiosa is due to be christened in Hamburg tomorrow by Sophia Loren.