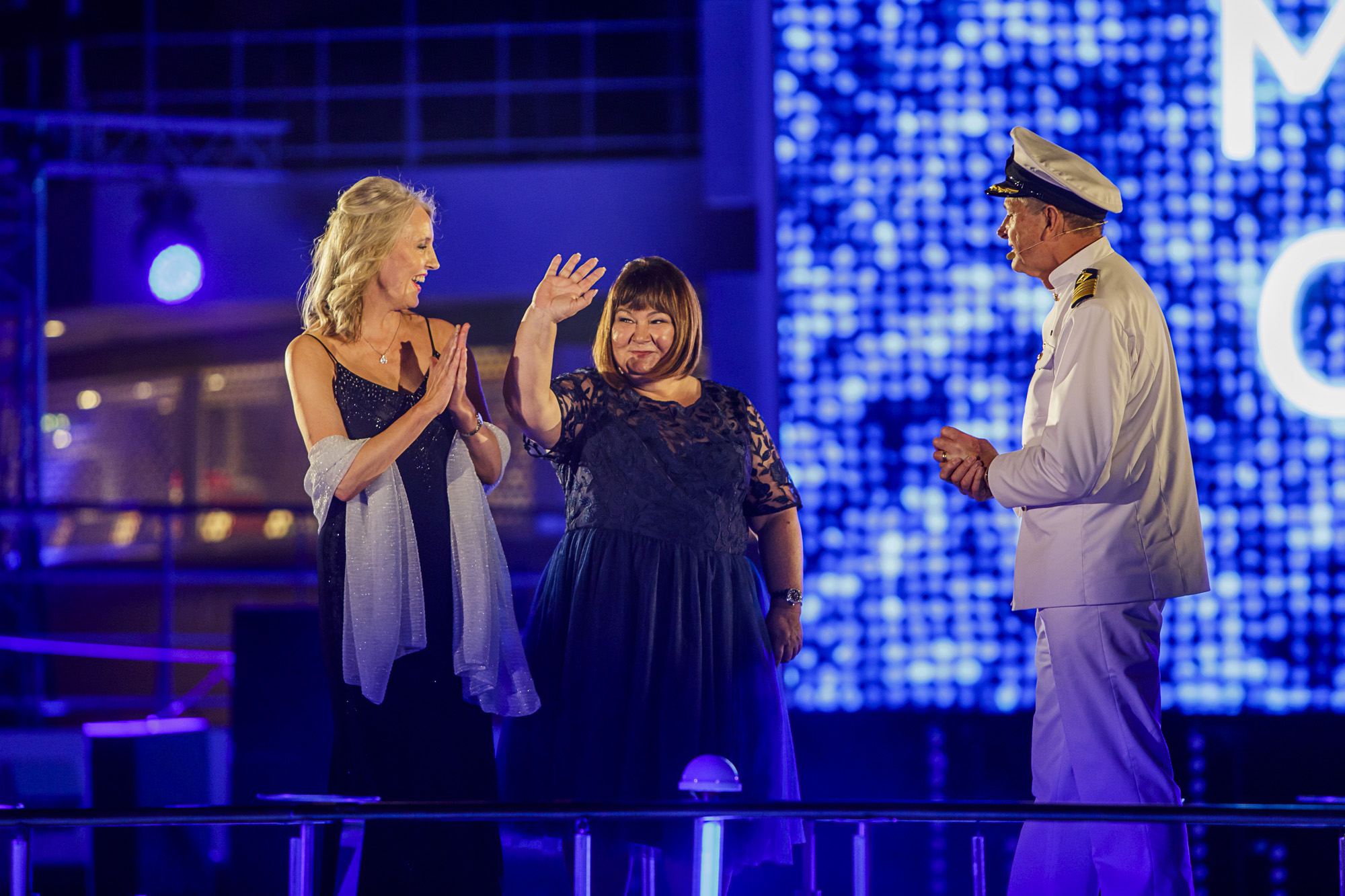 Keen travellers are being sought to become ‘godparents’ of two new riverboats being launched by TUI.

‘Anyone with an explorer’s mindset’ – but not necessarily extreme adventurers – are invited to enter a competition to christen TUI Isla and TUI Maya in Amsterdam on March 23.

The winners will be given an allowance to buy suitable attire and will be able to bring a plus-one to witness their big moment. They will also have the chance to ‘river test’ two further itineraries.

It’s the first time the company, which also runs Marella ocean ships, has looked outside its own business for godparents. 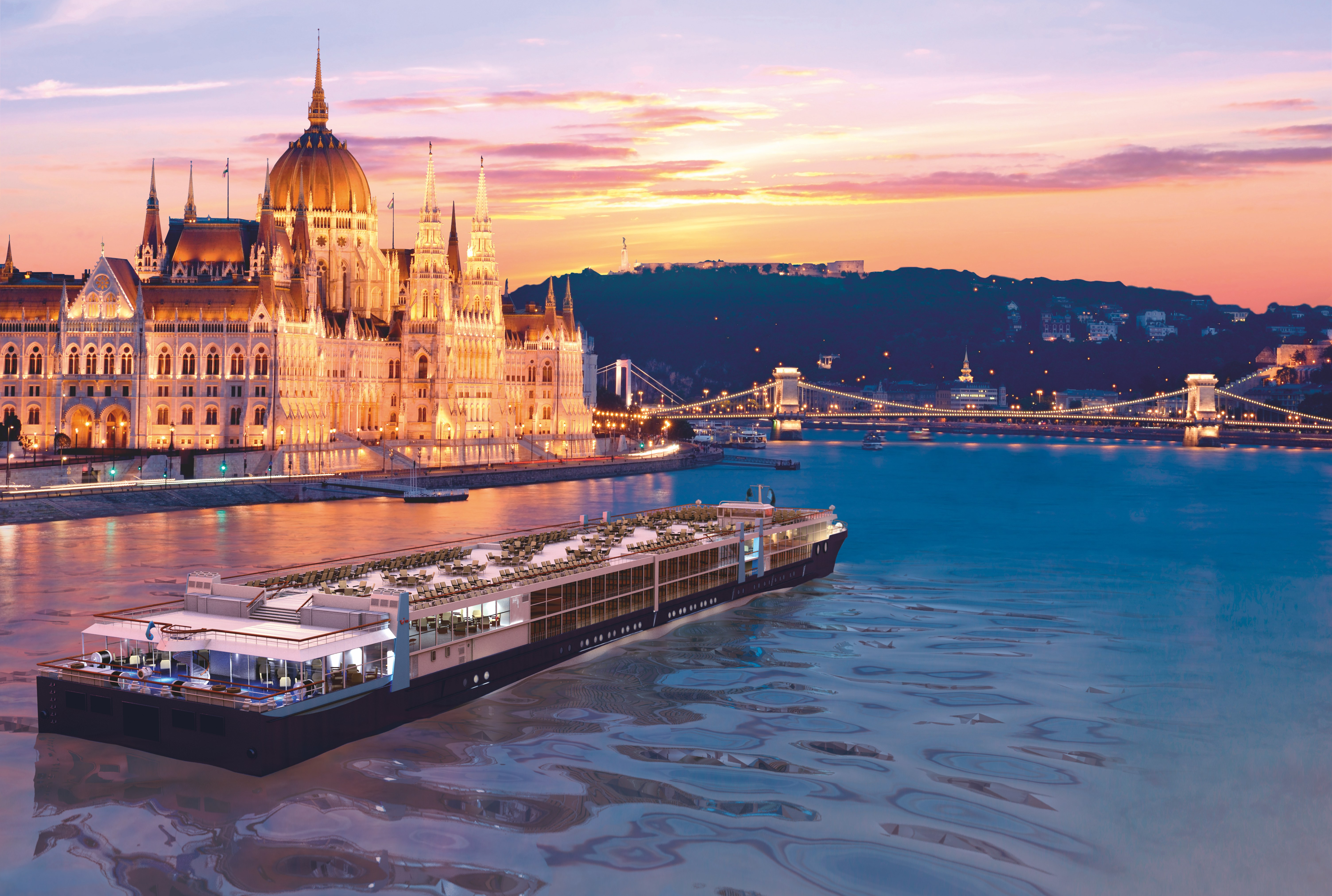 Bon voyage: A drawing of one of the new ships (Picture: TUI)

Candidates just need to explain in fewer than 400 words what exploring means to them to be in with a chance of bagging the role. An appreciation of waterways is an advantage, but not essential.

Chris Hackney, MD of Cruise for TUI, said: ‘Traditionally a ship’s godparent is a godmother but this role is open to anybody over 18 – they just need an explorer’s mind-set. Exploration means something different to each and every one of us. It may mean discovering an unknown beach in an exotic location to some, whereas for others it’s as simple as finding new paths to walk in the woods, visiting new destinations on their doorstep or the thrill of taking a selfie at a world-famous landmark.

‘We’re not looking for extreme mountain trekkers or Arctic explorers, but ordinary people who are curious, open-minded and like to travel.’

Shortlisted applicants will be informed on February 26 and asked to take part in a Skype interview over the following couple of days.

Everything we know so far about TUI river cruises