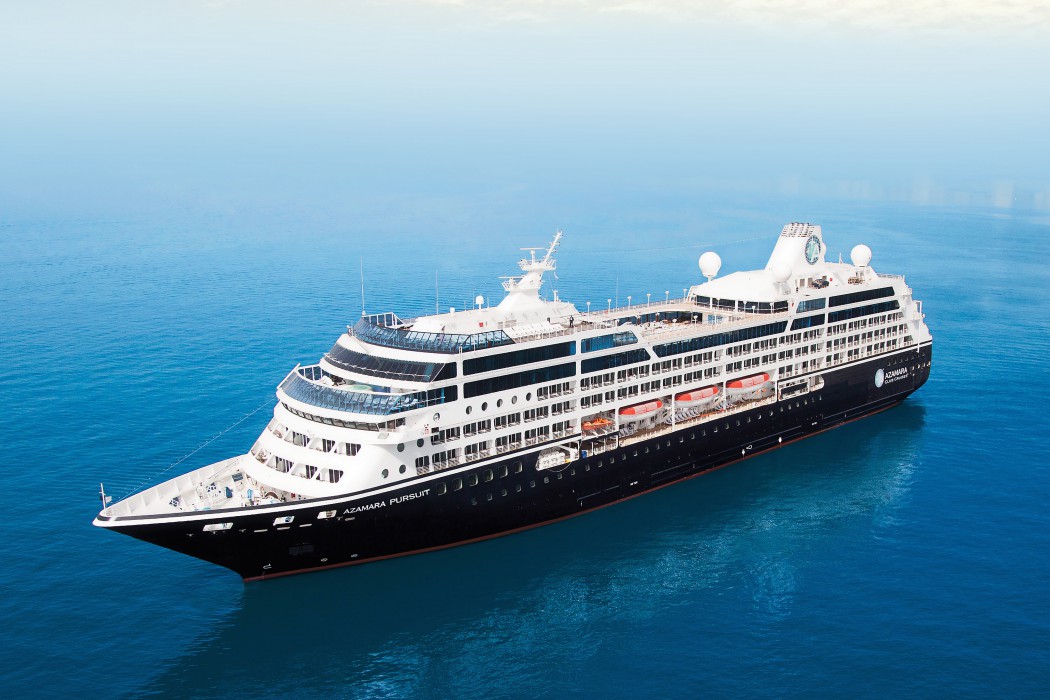 The deal, expected to be completed by spring, will allow the group to focus on expanding its Royal Caribbean International, Celebrity Cruises and Silversea brands.

‘Our strategy has evolved into placing more of our resources behind three global brands and working to grow them as we emerge from this unprecedented period,’ said Richard Fain, chairman of Royal Caribbean Group.

‘Even so, Azamara remains a strong brand with its own tremendous potential for growth, and Sycamore’s track record demonstrates that they will be good stewards of what the Azamara team has built over the past 13 years.’

Stefan Kaluzny, managing director of Sycamore Partners, said: ‘We believe Azamara will remain a top choice for discerning travellers as the cruising industry recovers over time.’ 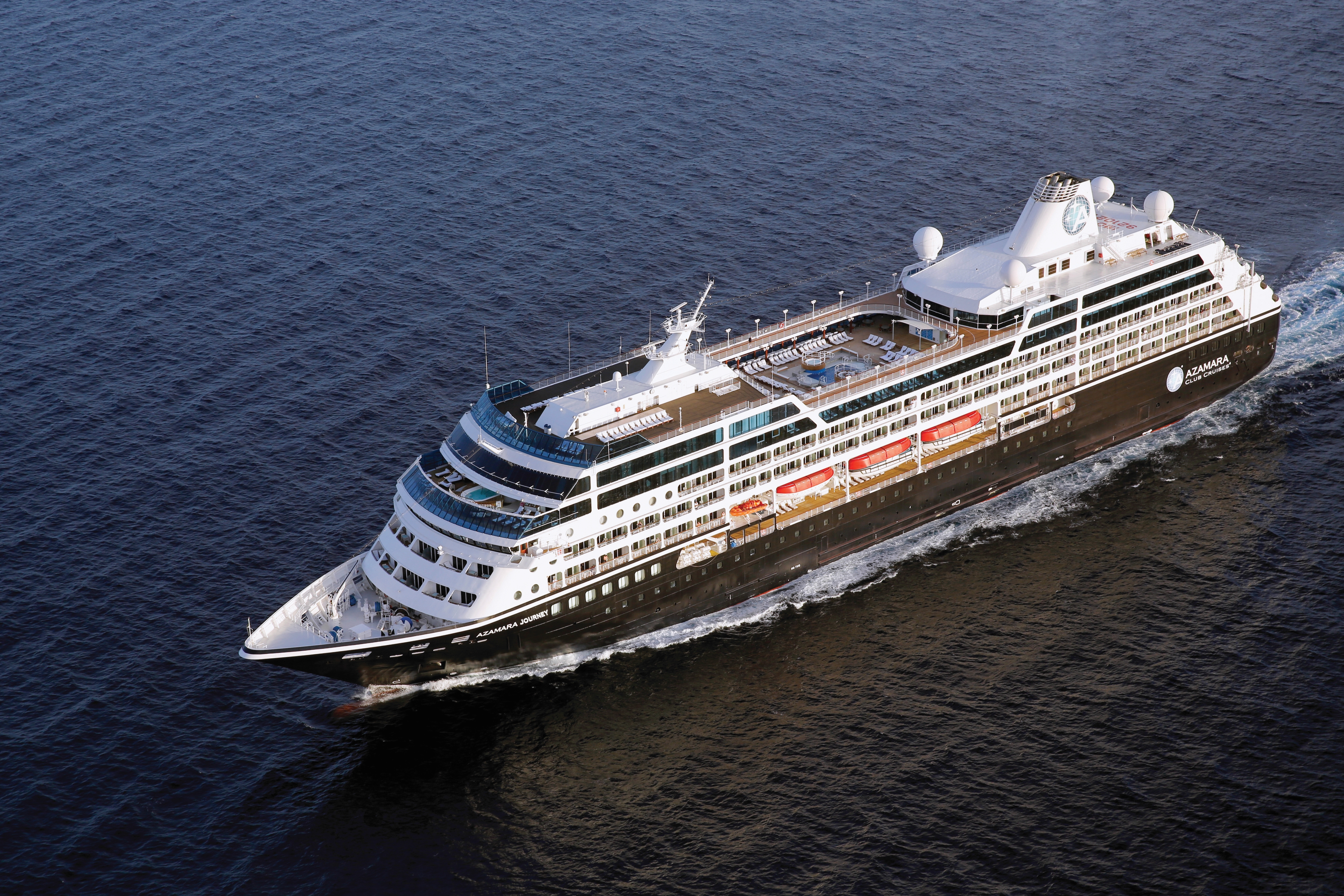 Launched in 2007, Azamara Club Cruises – as it was then called – continued with two R-class ships, Azamara Journey and Azamara Quest, until 2018, when they were joined by a third sister, Azamara Pursuit.

Under the leadership of Larry Pimentel, who became president and CEO of Azamara in 2009, the line increasingly focused on ‘immersive’ activities, such as the acclaimed AzAmazing evenings, when guests were treated to an exclusive performance on land. Itineraries also featured ‘country intensive’ cruises, calling at several ports in the same region.

Third ship Azamara Pursuit – the former P&O Cruises vessel Adonia – was christened in Southampton on August 28, 2018, increasing the number of destinations the line could reach by 40 per cent.

As Covid-19 forced cruise operators to suspend all sailings in 2020, Pimentel resigned in April when Royal Caribbean Group announced it was laying off or furloughing a quarter of its US workforce.

Azamara Pursuit ‘is like a country house at sea’

The future of cruising, by Azamara CEO Larry Pimentel