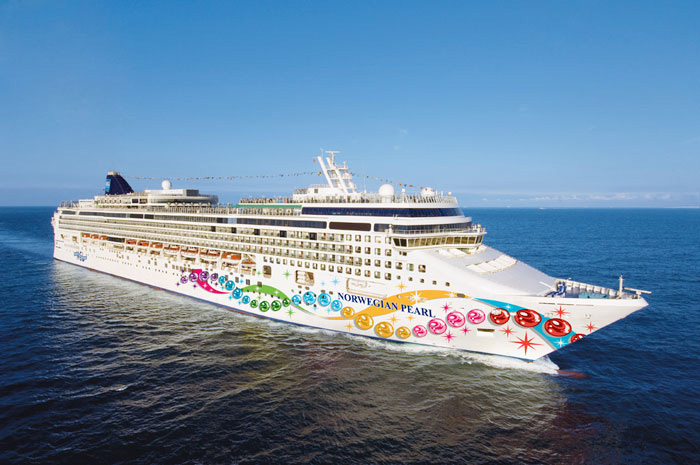 The UK boss of Norwegian Cruise Line, Nick Wilkinson, has welcomed the announcement of a record six ships in Europe next year – and defended moving Norwegian Joy from the Chinese market to serve alongside Norwegian Bliss in Alaska.

Norwegian Pearl will be based in Amsterdam in 2019 – a new home port for NCL – and sail to countries including Lithuania, Latvia and Poland, before moving to Rome.

Its new itineraries of up to 14 days, including the central and eastern Med, ‘won’t conflict but complement’ the line’s other routes, Wilkinson, vice president and managing director for UK and Ireland, told me. 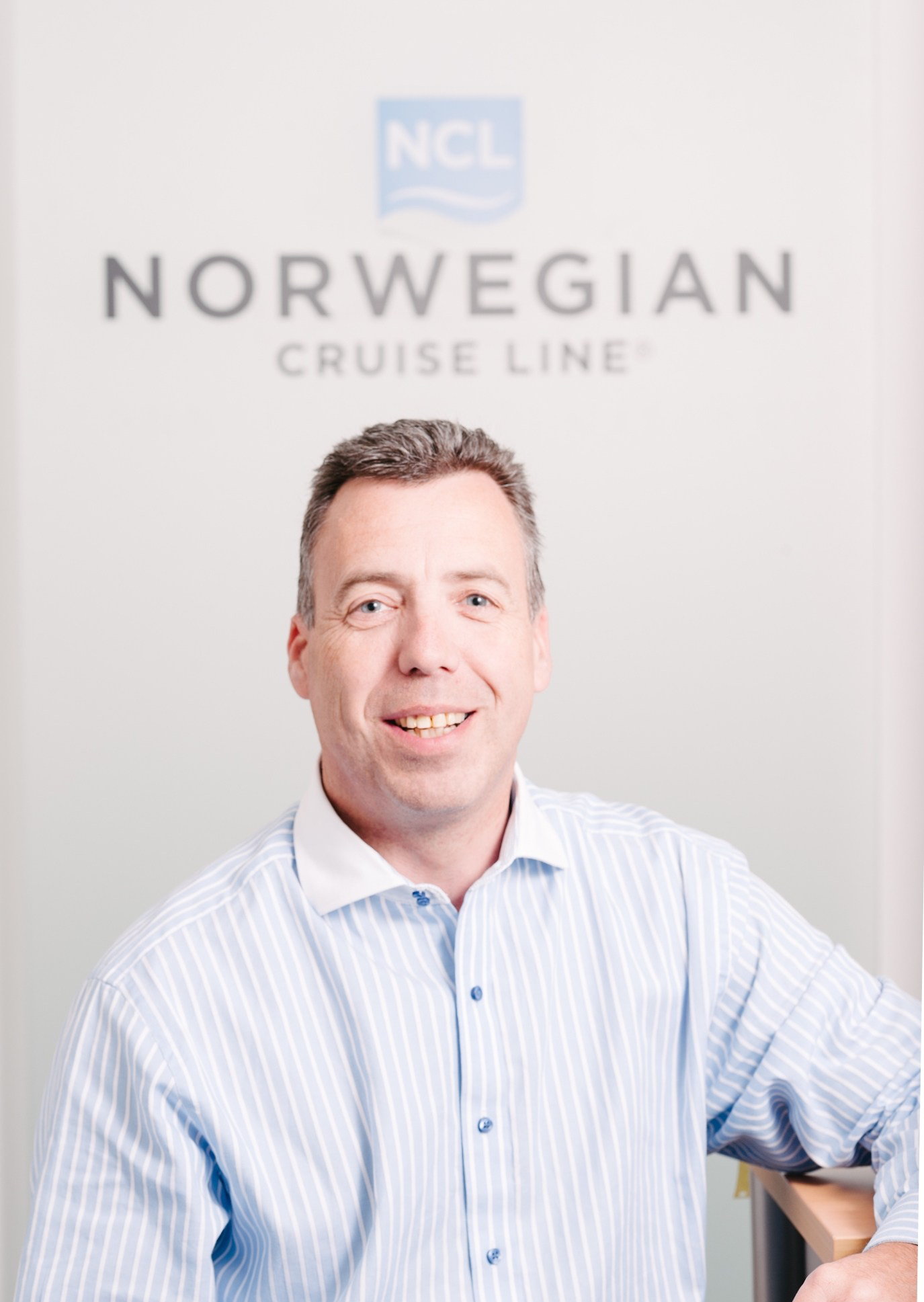 Norwegian Spirit will come to Southampton next year, Getaway will be in Copenhagen, Epic in Barcelona and Rome, Jade also in Rome and Star in Venice.

Wilkinson was particularly excited about Spirit, which when it repositions to Rome will cruise to the Holy Land.

After a refit in early 2020 it will sail down the east coast of Africa, the Seychelles, Mauritius, Maldives and South Africa before spending the summer in Shanghai.

But the NCL boss denied that pulling Norwegian Joy, launched just last year, out of the far East and spending $50million on an overhaul to make it right for US cruisers showed that the Chinese venture had been a mistake.

Bliss, christened in Seattle this May, had enjoyed a ‘record-breaking performance’ on sales, he said. ‘Demand in Alaska is so strong.’

Asked why Joy had been moved from China, Wilkinson answered: ‘The great thing with the size of our fleet is that it means we can be nimble. We’re redeploying our ships where we have the demand.’

Did that mean NCL had over-estimated the market in China when it sent Joy there?

Wilkinson said: ‘Our first year in China was profitable but it’s a very different marketplace from where we operate globally. We have a strong commitment to the Chinese market but we’re looking where our opportunities are globally.

‘Having two of the new ships in Alaska and a sixth ship in Europe shows our commitment and the demand that we are creating across the world.’

Wilkinson had a one-word answer when asked if it was a mistake to send Joy to the Far East: ‘No.’

Norwegian Jewel will return to Asia late next year after having a refit under the Norwegian Edge programme. It will sail from ports including Sydney, Singapore, Shanghai and Tokyo and be joined by Jade, which will offer itineraries out of Hong Kong and Singapore.

NCL plans to launch seven ships in the next eight years, starting in 2019 with the last of the Breakaway Plus-class, Norwegian Encore, at the end of October.

The first of six Leonardo-class ships will be introduced in 2022. Wilkinson said: ‘It’s mid-size between Jewel-class and Breakaway at 3,300 guests. It gives us more opportunity to introduce more destination-rich itineraries.’

Dave Monk (Shipmonk) has been shortlisted in two cruise awards. To learn more – and to access the voting links – please click here