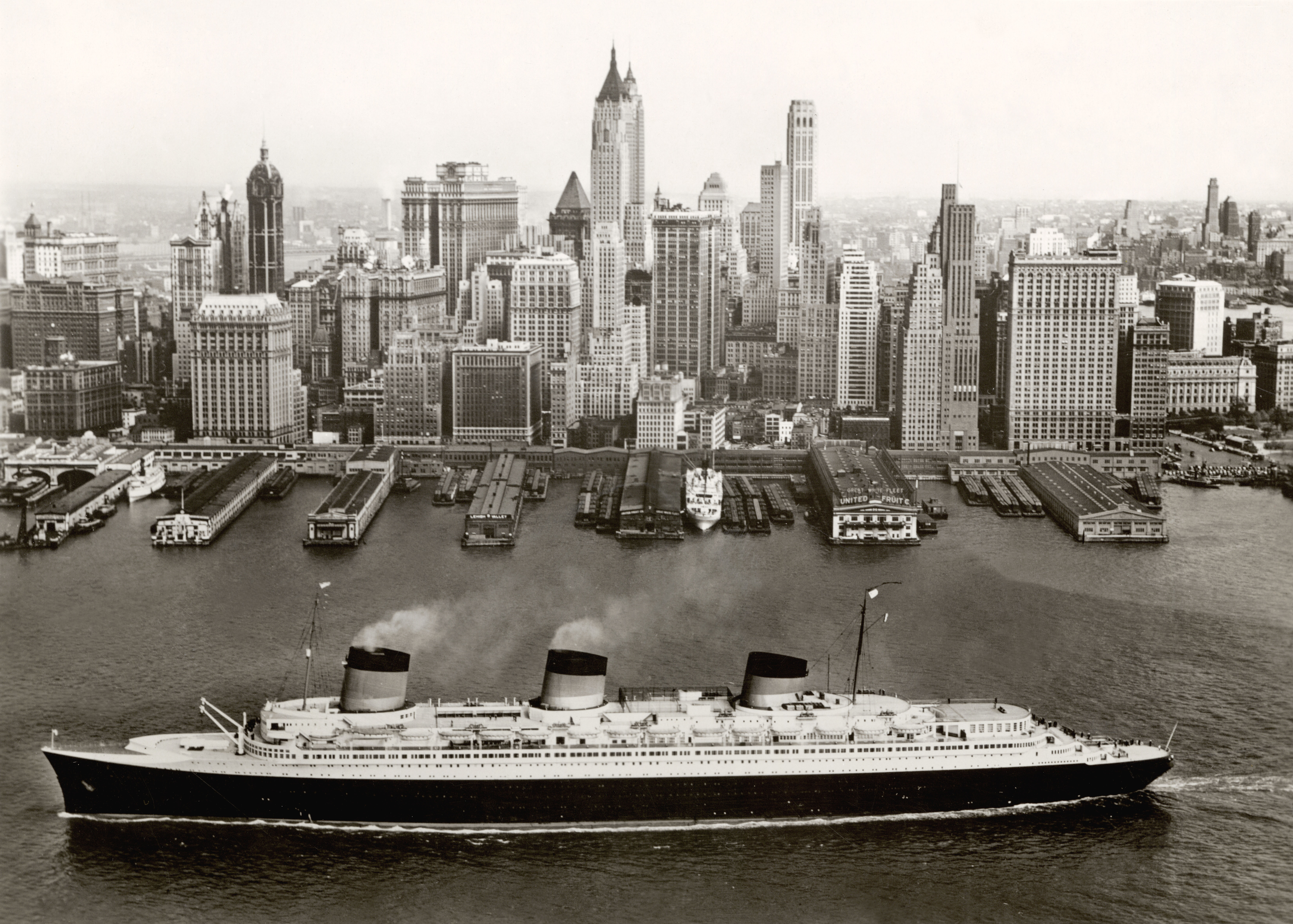 It was the golden age of sea travel – at least if you were in first class.

The ships that sailed across the Atlantic and to distant lands were floating palaces ferrying guests in elegant gowns and pristine suits who ate in the finest of restaurants. 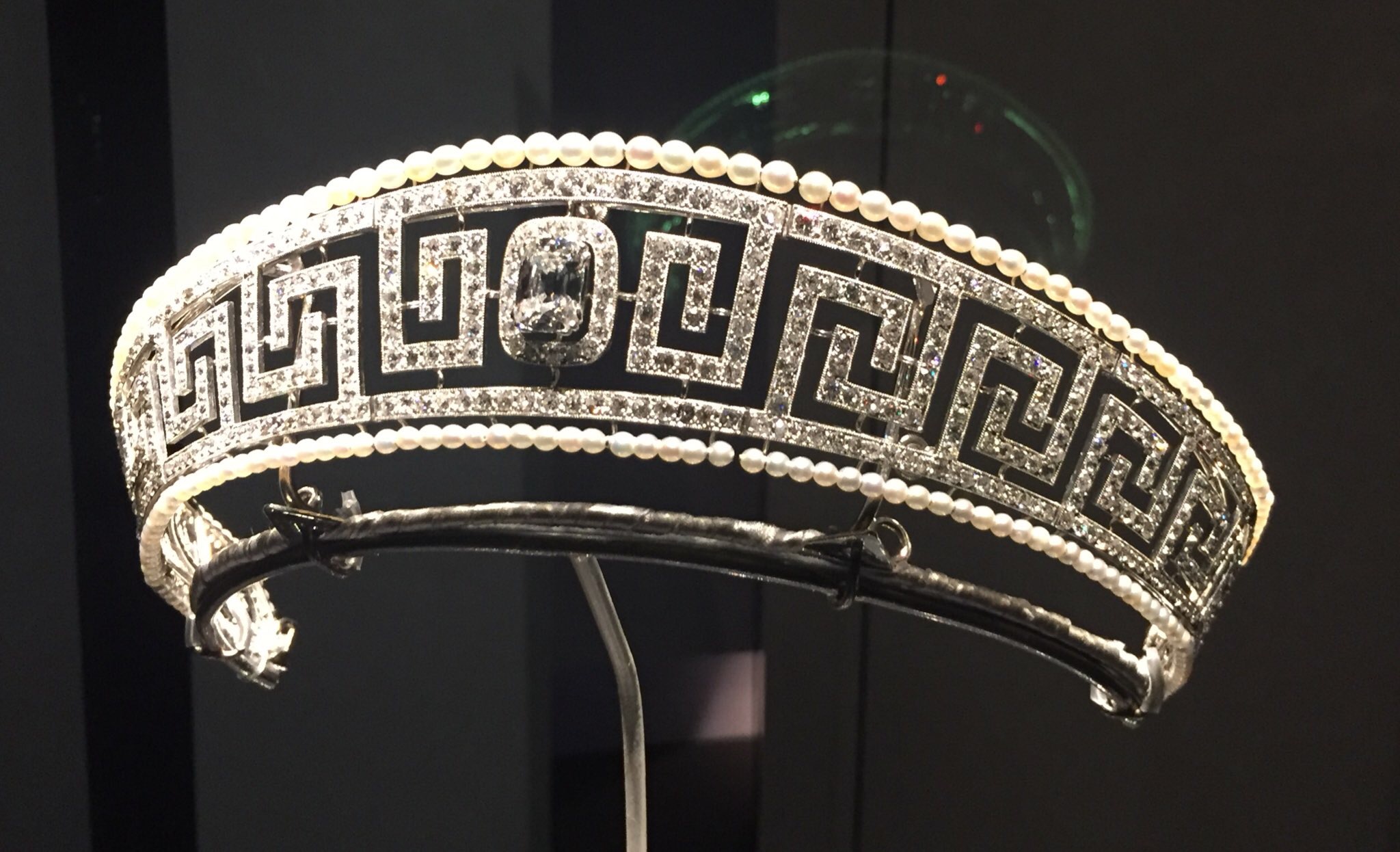 Dazzling: Tiara saved from the Lusitania after the ship was sunk by a German U-boat in 1915

But there was danger in those days as well. There was the tragedy of the Titanic and the horror of the sinking of the Lusitania by a German U-boat. 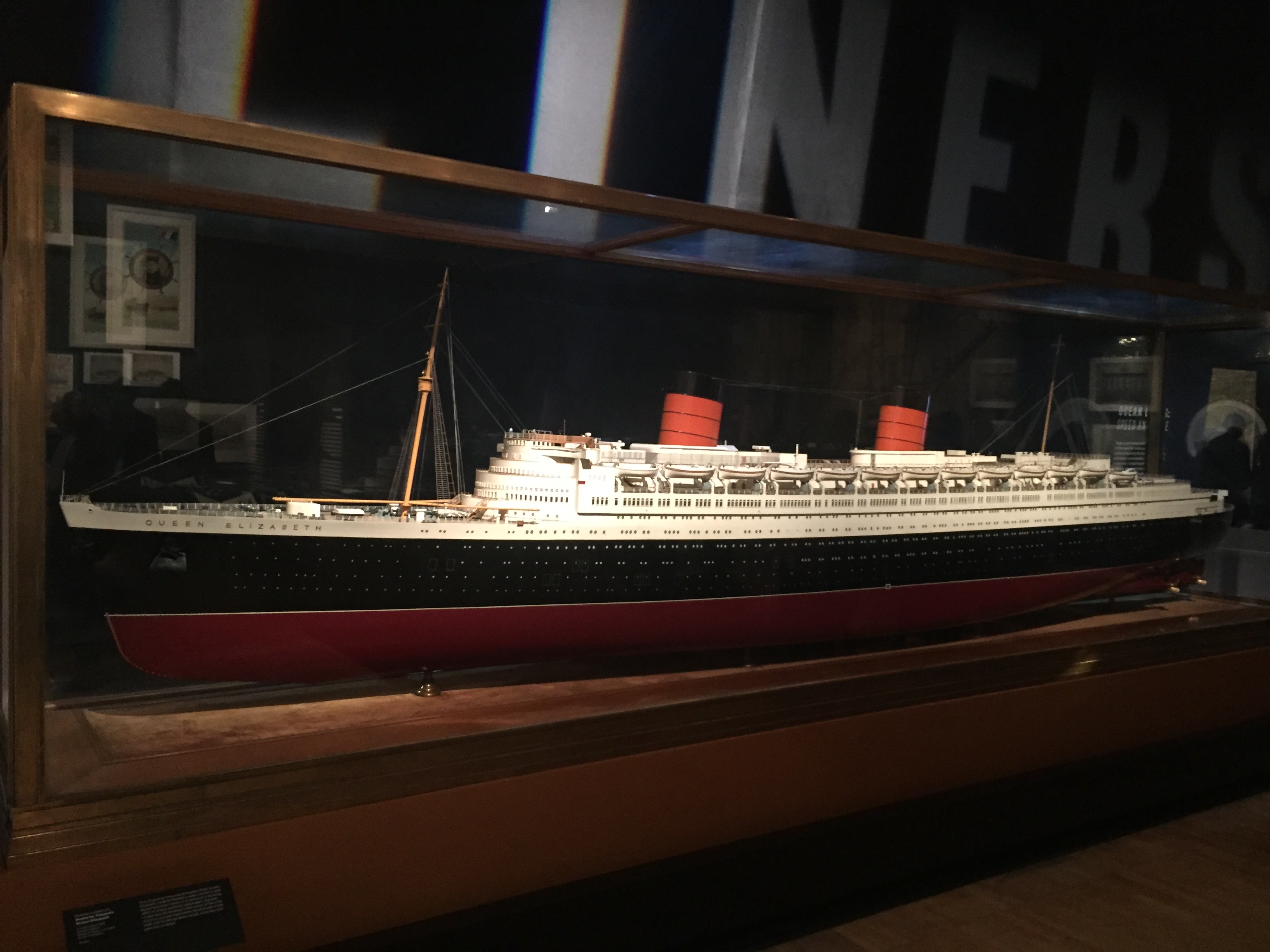 The fashions, furniture, opulence and thrills of the great steamships are captured in a fascinating exhibition at the V&A Museum in London titled Ocean Liners: Speed and Style. 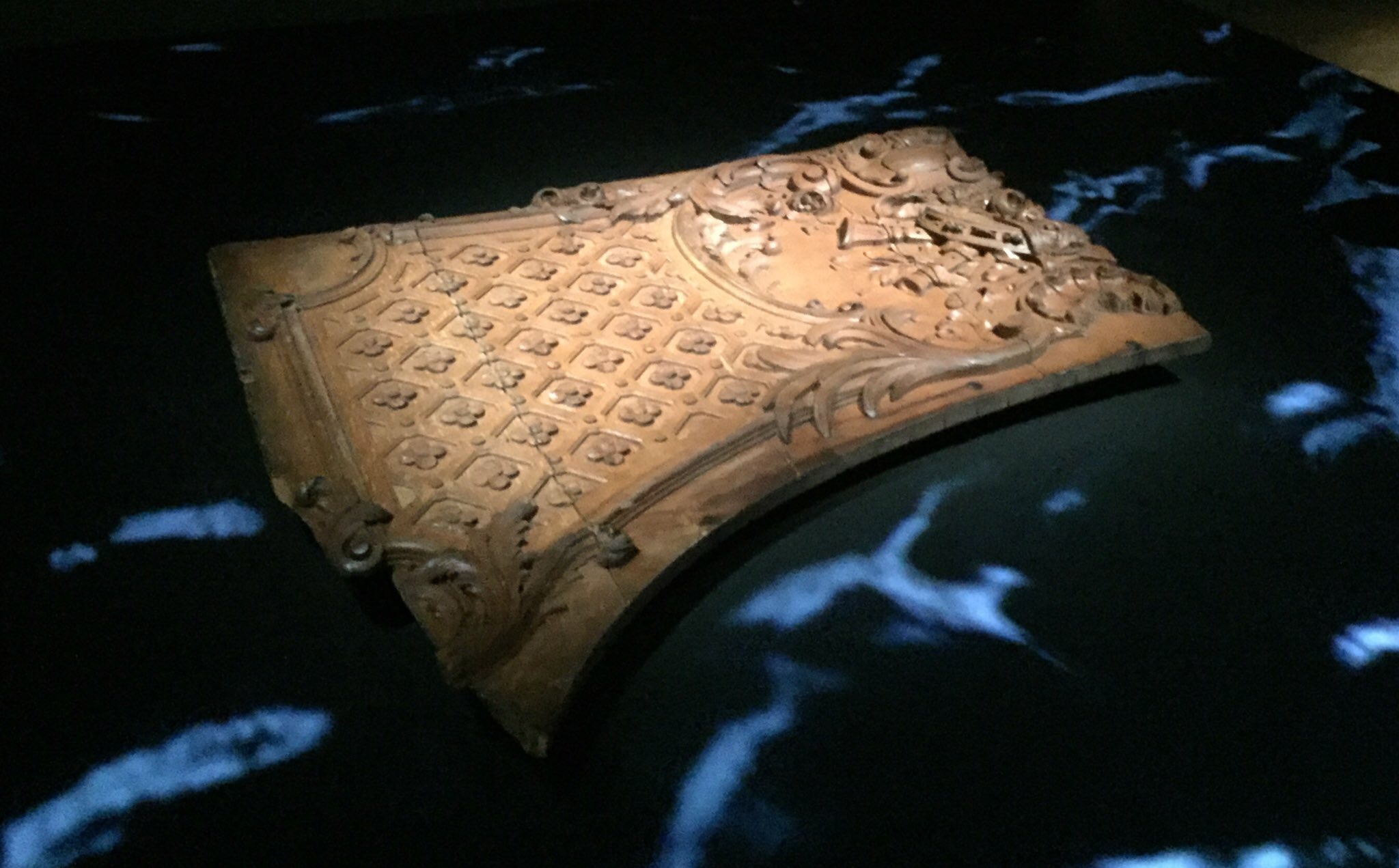 Discovery: Part of the first-class panelling of the Titanic found floating after the disaster

Among the 250 artefacts are a Cartier tiara recovered from the Lusitania in 1915 and a panel from the Titanic’s first-class lounge, returned to the UK for the first time since its doomed maiden voyage in 1912. 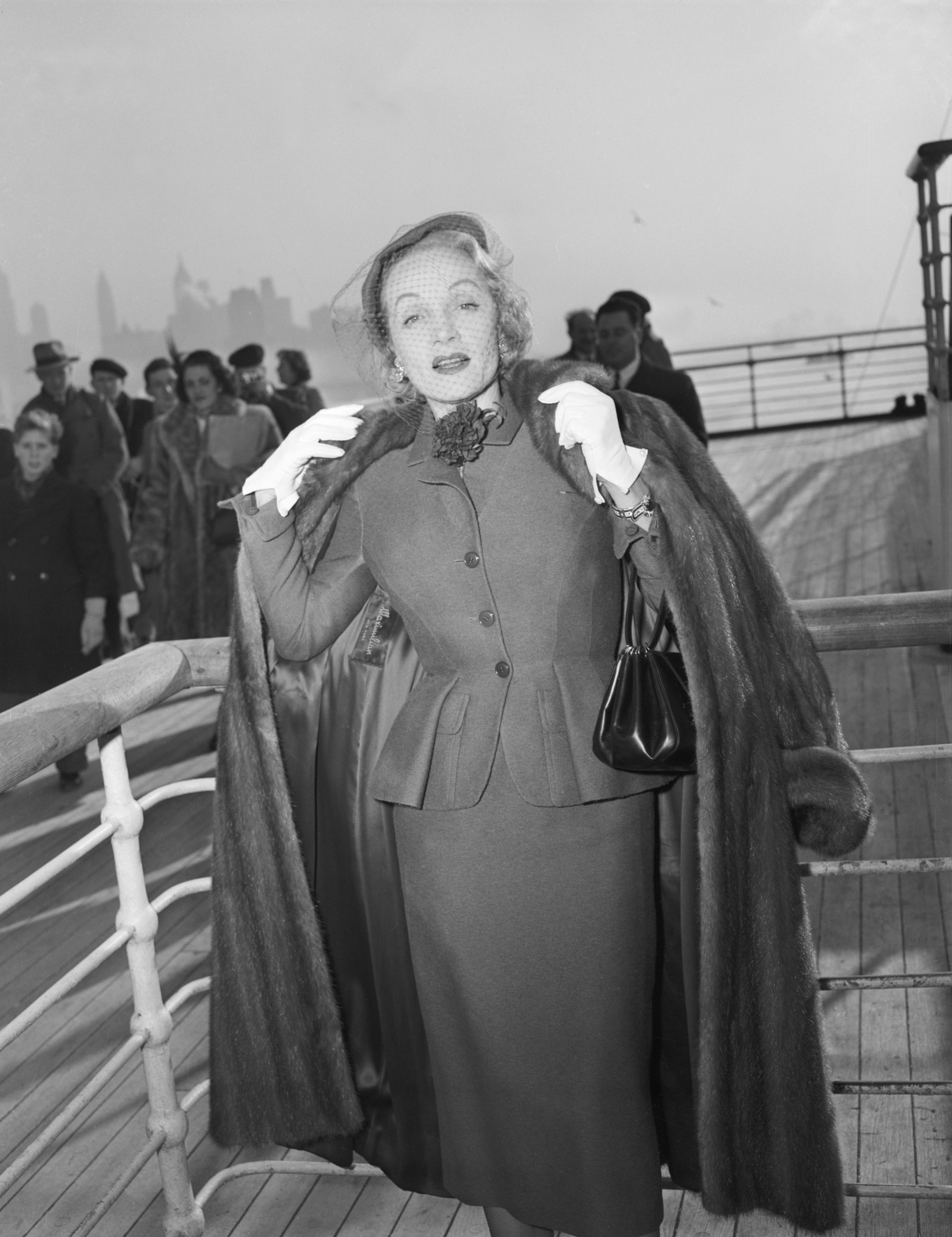 Spanning the era from Brunel’s Great Eastern in 1859 until Cunard’s QE2 was launched in the 1960s, the exhibition also includes the Christian Dior suit worn by Marlene Dietrich as she arrived in New York on the Queen Mary in 1950.

One painting depicts when the Great Eastern was rocked by strong winds. The grand saloon was wrecked, a giant mirror shattered and a dairy cow – kept on board to supply fresh milk – crashed through the ceiling. 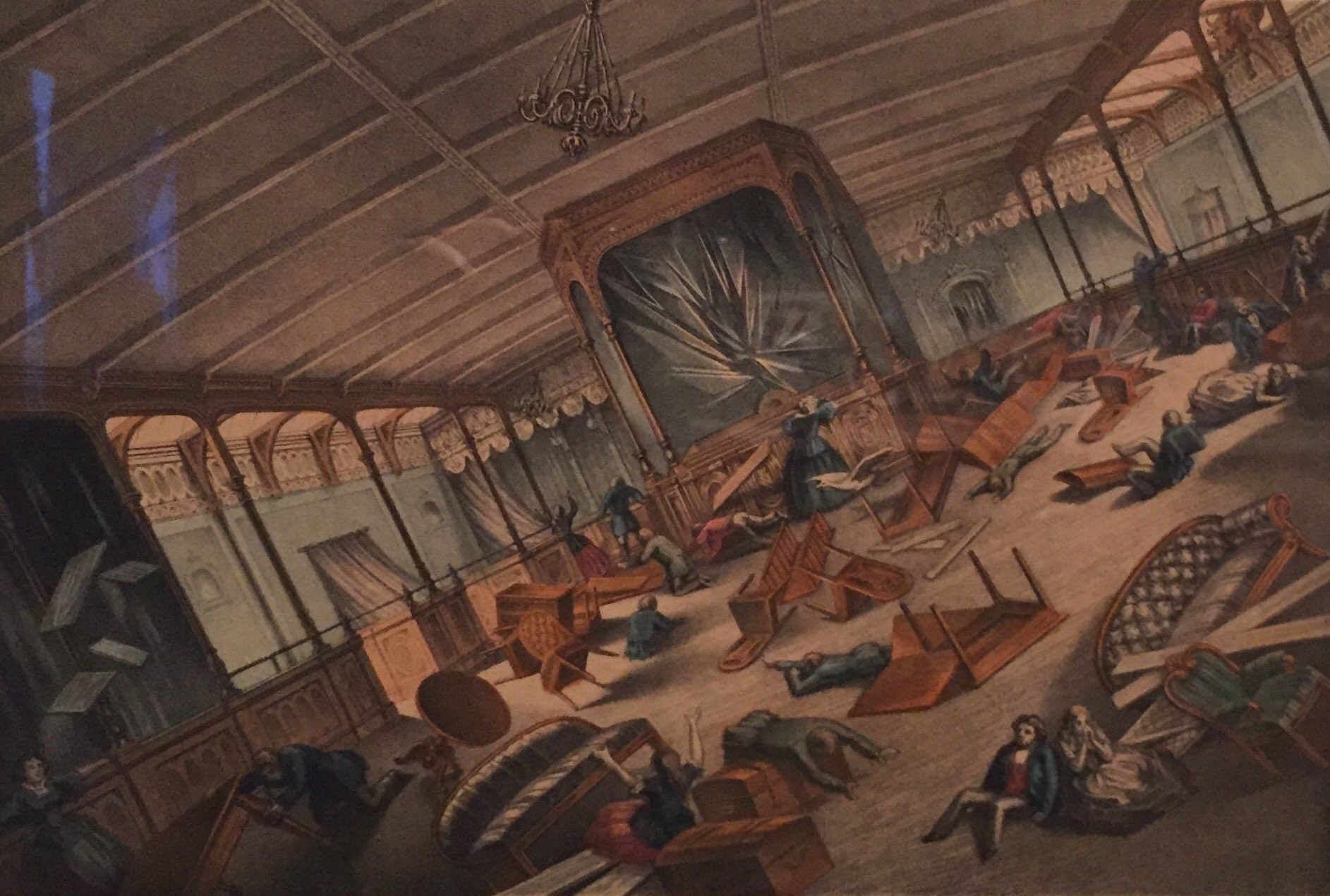 The mirror crack’d: The Great Eastern and a description of the rough seas (below)

Visitors are welcomed by a giant model of Cunard’s former ship Queen Elizabeth. But there is everything here from teapots to giant murals and a life-size display of swimwear.

Of course, grand though they were, the ships were tiny compared to today’s but what they lacked in size they made up for in style. 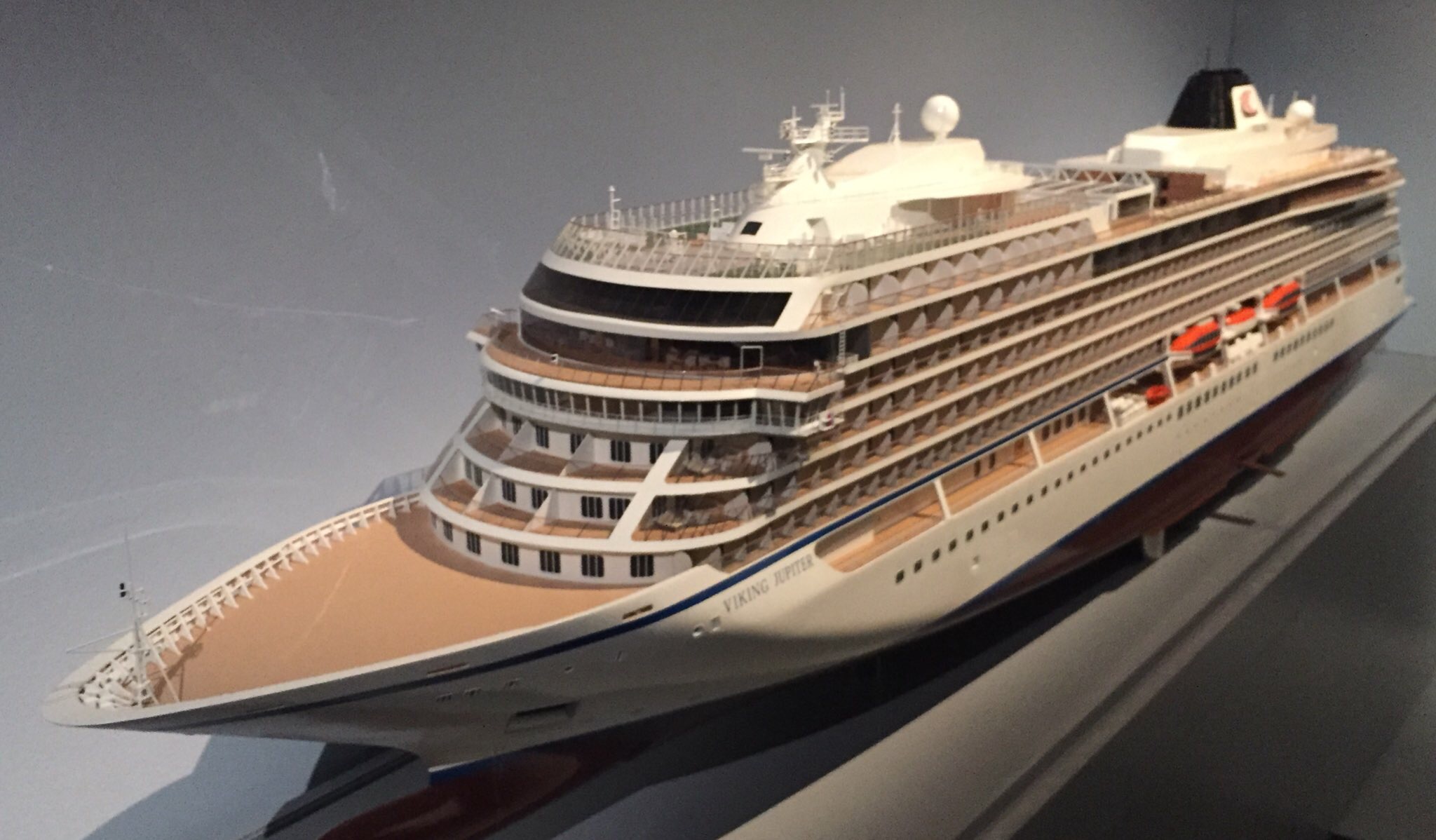 After the glories of the past, the exhibition ends with a view of the future – a model of sponsor Viking Cruises ship Viking Jupiter, which is due to launch next year.

Viking’s style is much more informal than the steamships of old. But there is still a proud tradition of the sea – and I can guarantee you’ll never be hit by a dairy cow falling through the ceiling. 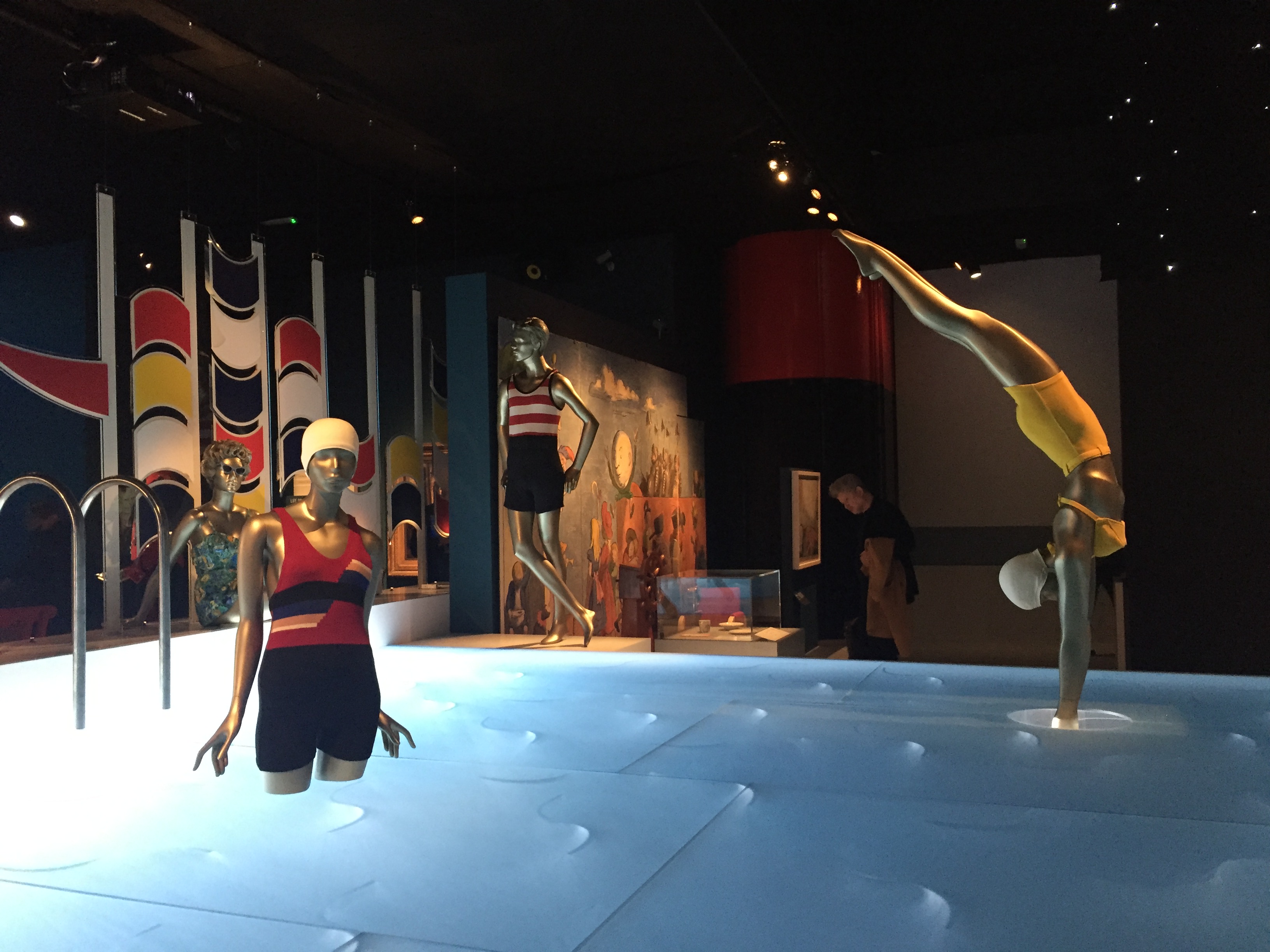 • Ocean Liners: Speed and Style runs from February 3 until June 17, 2018, at the V&A. Tickets cost £18, concessions available. Advanced booking is advised on vam.ac.uk/oceanliners. The exhibition will then run from September 15, 2018, until February 24, 2019, at V&A Dundee. Tickets for the Scottish venue will go on sale in March 2018.