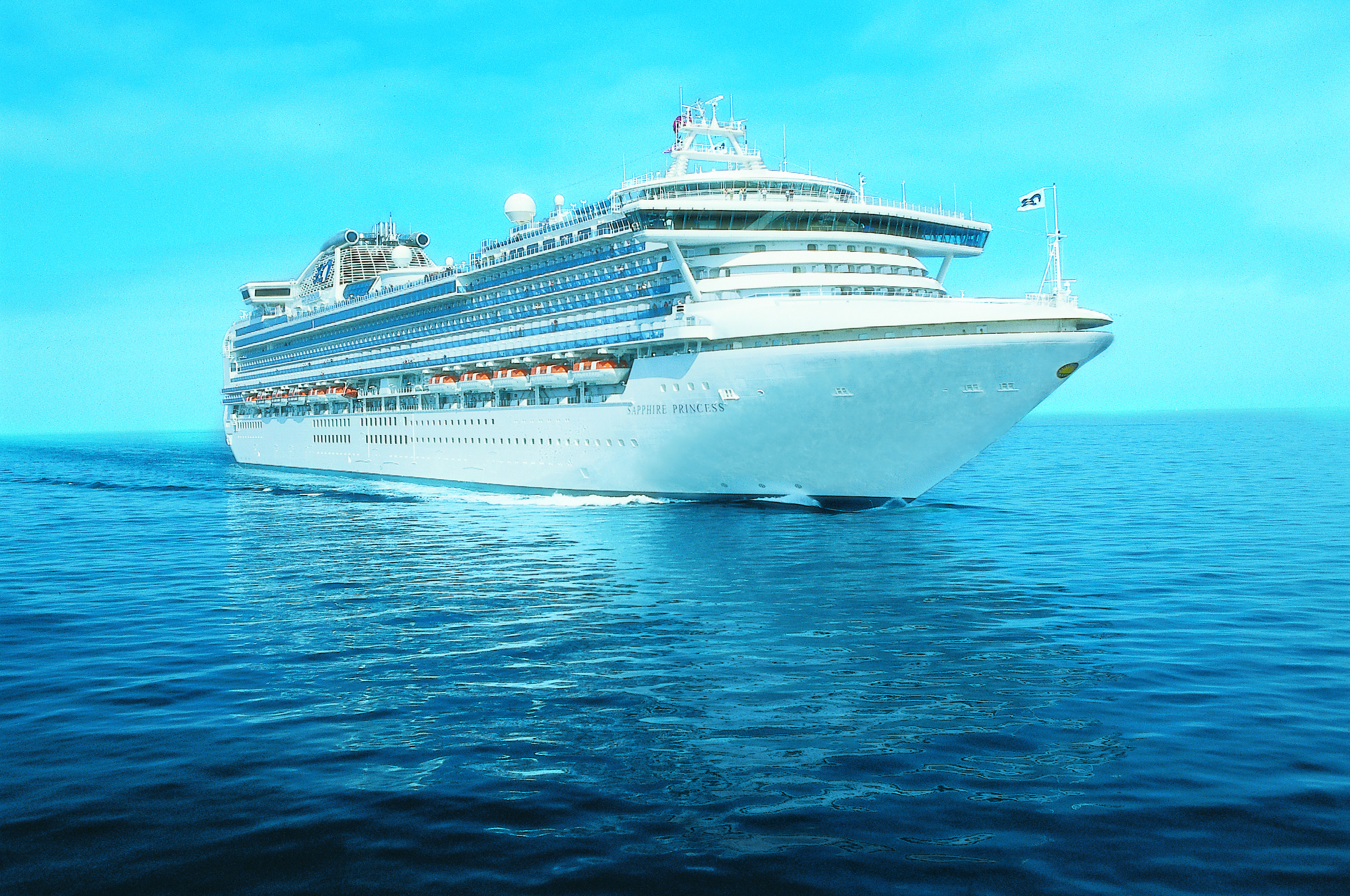 Princess Cruises has announced that 2018 will see a record number of its itineraries leaving from Britain with a million nights on sailings to Europe.

The 2,700-passenger Sapphire Princess will be based in Southampton, sailing to the Med and northern Europe on 16 departures of between three and 14 nights.

Royal Princess – which was christened by the Duchess of Cambridge in Southampton three years ago – will return to the UK, offering round-Britain trips with overnight stays in Dublin, Glasgow and Edinburgh.

Pacific Princess will sail from Dover and feature a new 12-night European capitals cruise calling at cities including Amsterdam, Oslo, Copenhagen and Paris.

Crown Princess will offer Med cruises from Rome, Athens and Barcelona and Regal Princess – which recently starred in ITV’s documentary The Cruise – will sail from Copenhagen to Scandinavia and the Baltic.

Alaska will have its largest ever deployment with seven ships sailing between May and September. Princess will also offer 47 itineraries around the Caribbean and Panama Canal. 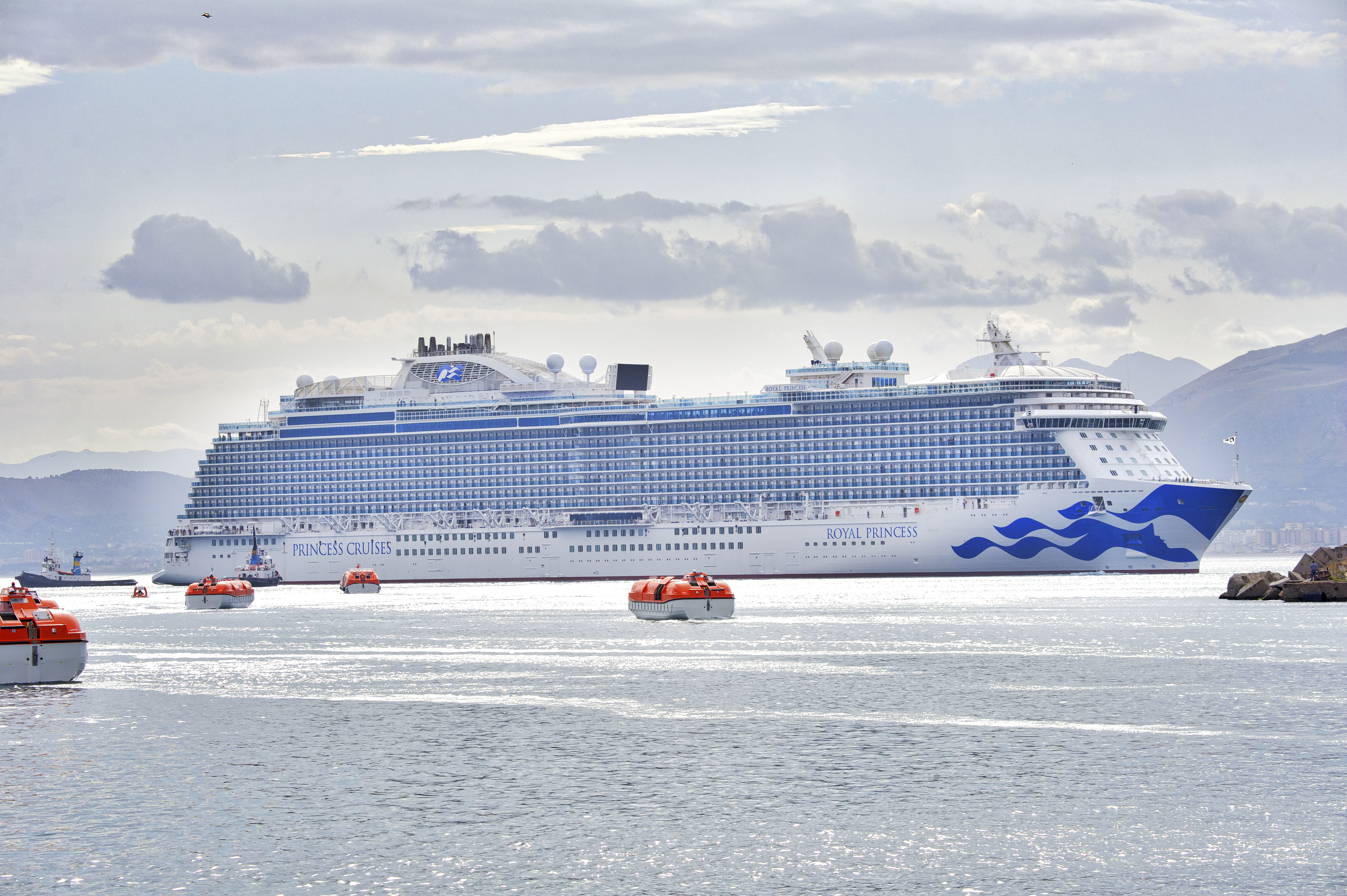 Royal return: Royal Princess will come back to the UK

There will be a total of 36 voyages in Europe during  the school holidays, including five on Sapphire Princess.

The ship will also sail two 38-night voyages between Singapore and Southampton, calling at ports such as Colombo, Cochin and Dubai.

Tony Roberts, vice president Princess Cruises UK and Europe, said: ‘Having seen a significant increase in popularity of Princess cruises from the UK, we are thrilled to announce that our 2018 programme will be our biggest ever season.

‘We are very excited to welcome Sapphire Princess, which has never sailed in Europe before and boasts unique features that we are confident our UK guests will enjoy. And the return of Royal Princess will be a special moment as 2018 will mark five years since she was launched in Southampton by HRH, the Duchess of Cambridge.’