The commercial, mainly filmed on the Caribbean island of St Lucia, will premiere in the first ad break on Channel 4’s Gogglebox next Friday, October 7. 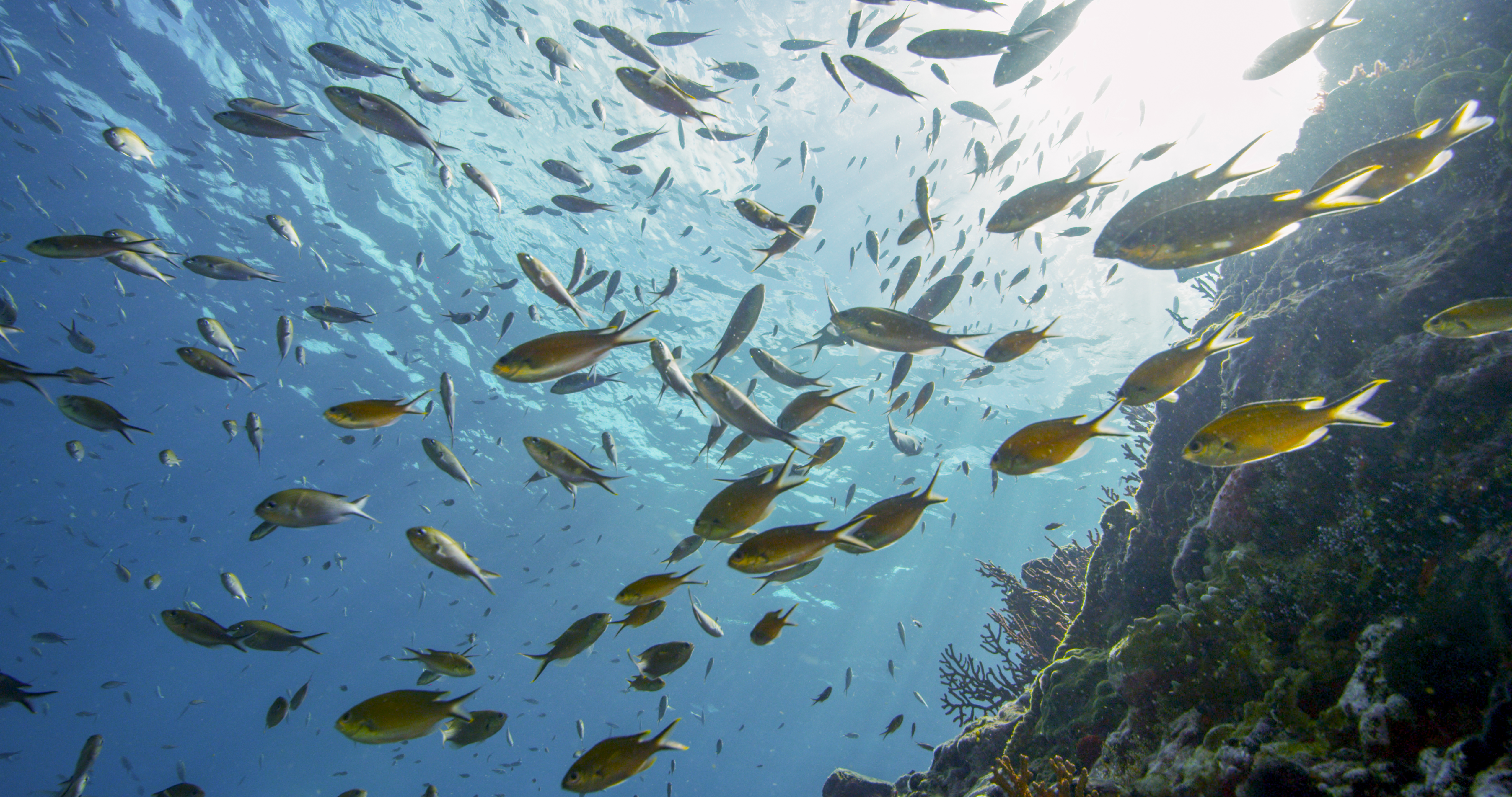 Stunning: The advert ranges from under the sea to flying high above the ship

With images of deserted beaches, street markets and young people enjoying themselves on board, the clip aims to challenge preconceptions about cruising.

The advert, which will be edited down to 30-second segments after its debut, was shot over eight days on location, mainly using local people and genuine Celebrity guests. 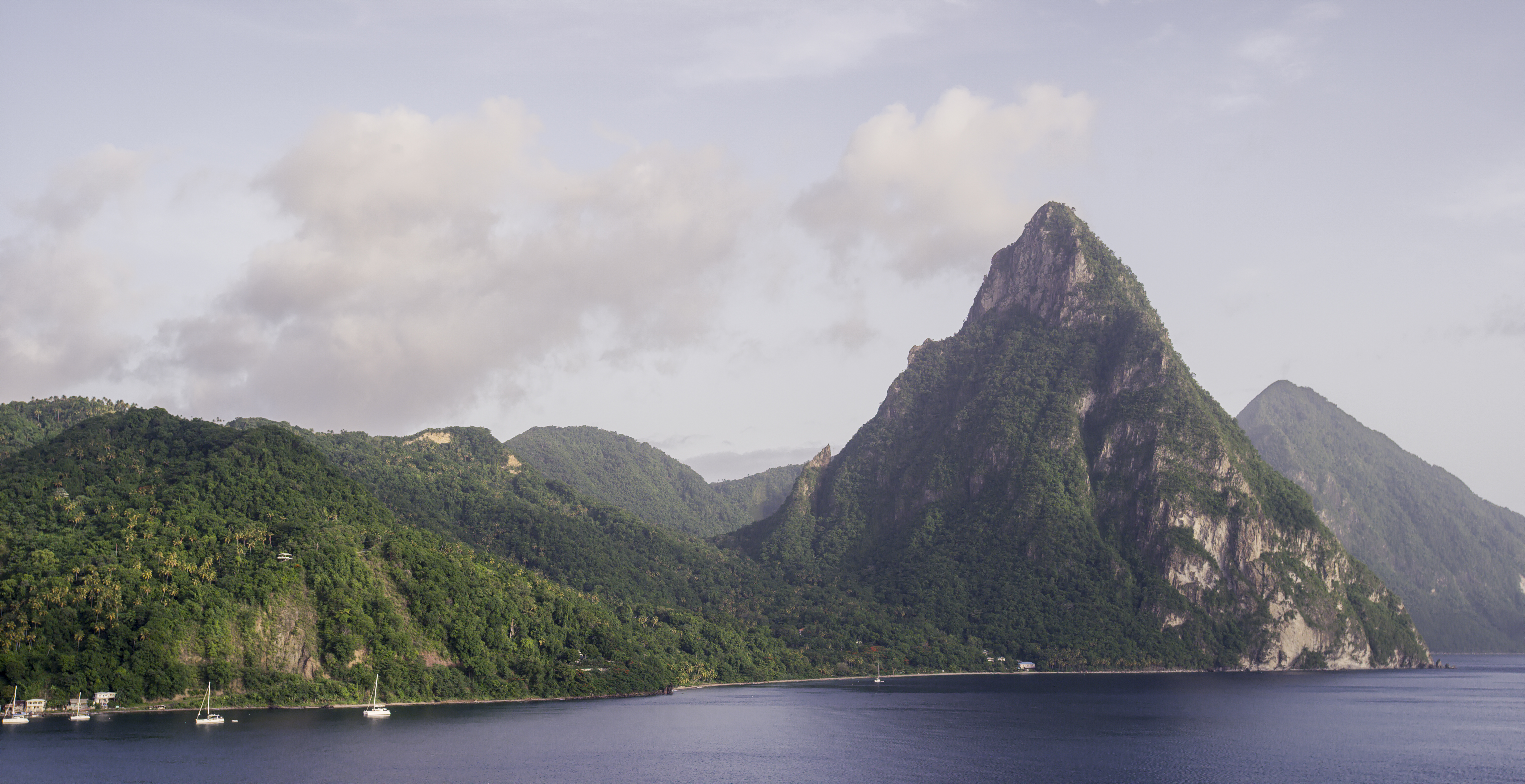 The line is still glowing from winning three categories at the Travel Trade Gazette awards recently.

Jo Rzymowska, managing director of Celebrity Cruises UK and Ireland, said the relationship with travel agents was ‘very important’ for the company.

It will produce bespoke versions of the ads for its travel partners and run a competition with BA for agents to win a trip to the Caribbean.