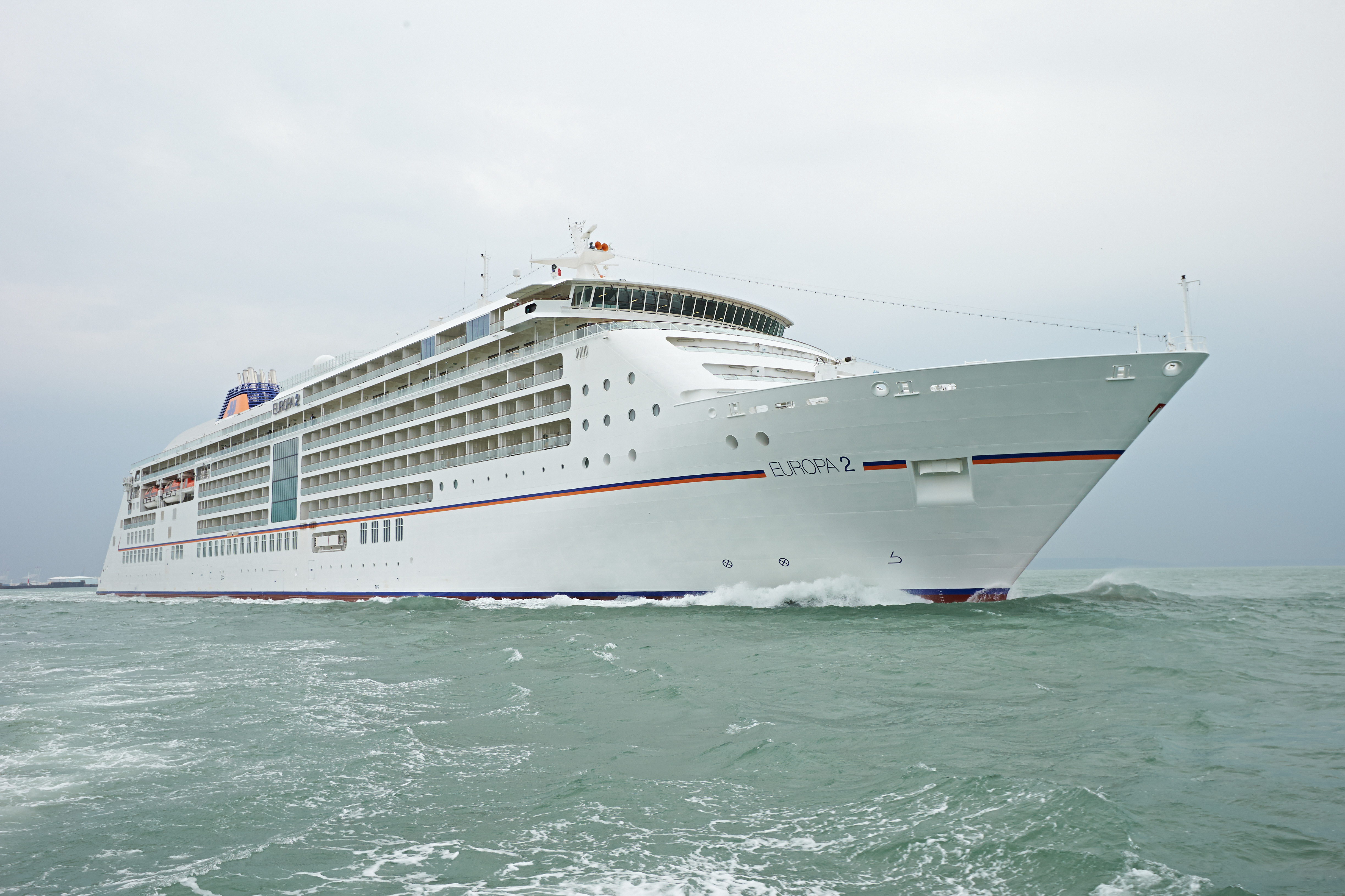 It has seen other contenders for its crown, but the ‘world’s best cruise ship’ – Europa 2 – has taken top ranking in another leading guide.

The 516-passenger Hapag-Lloyd ship is ranked six stars-plus in Stern’s Guide To The Cruise Vacation 2017. Sister vessel Europa is given six stars.

Author Steve Stern said: ‘Having cruised on over 800 ships, I can honestly say that no other ship was as exquisitely beautiful as the Europa 2.’

The two ships are also the only ones to be marked five stars-plus by Douglas Ward in Berlitz Cruising & Cruise Ships 2017.

Read my review of Europa 2 here