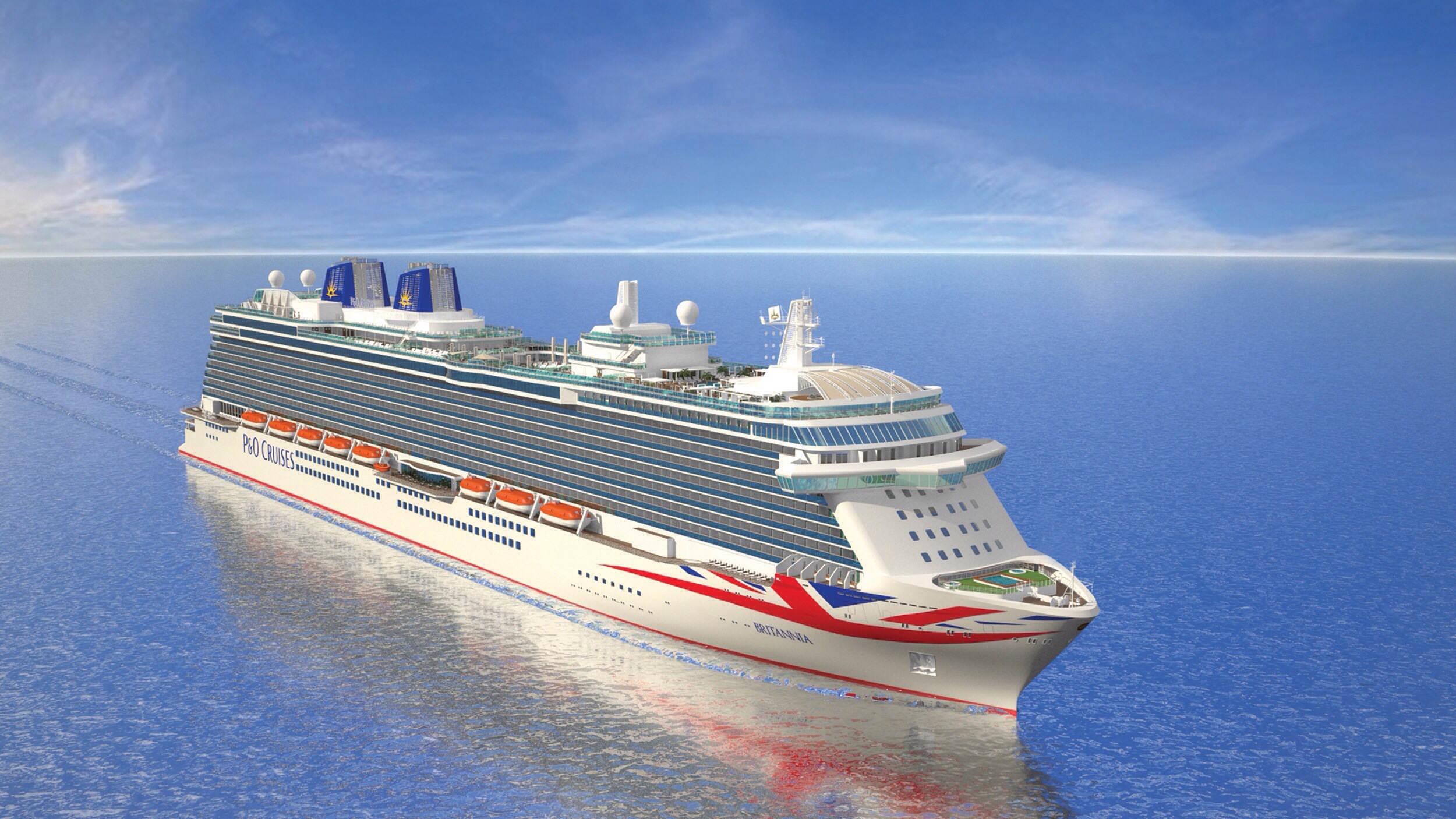 Flying the flag: Britannia will show off its British heritage

Couples wishing to marry in a ‘dedicated wedding venue’ on new P&O Cruises ship Britannia are going to be disappointed.

The 141,000-ton ship – which I visited in its Italian yard – will be registered in the UK and sail under the British flag. Southampton will be its port of registry.

It’s a very patriotic move for P&O – whose other ships are registered in Bermuda – in line with Britannia’s Union Flag hull and other British touches. But there is one unfortunate side-effect – it means the company will not be able to conduct weddings on board. 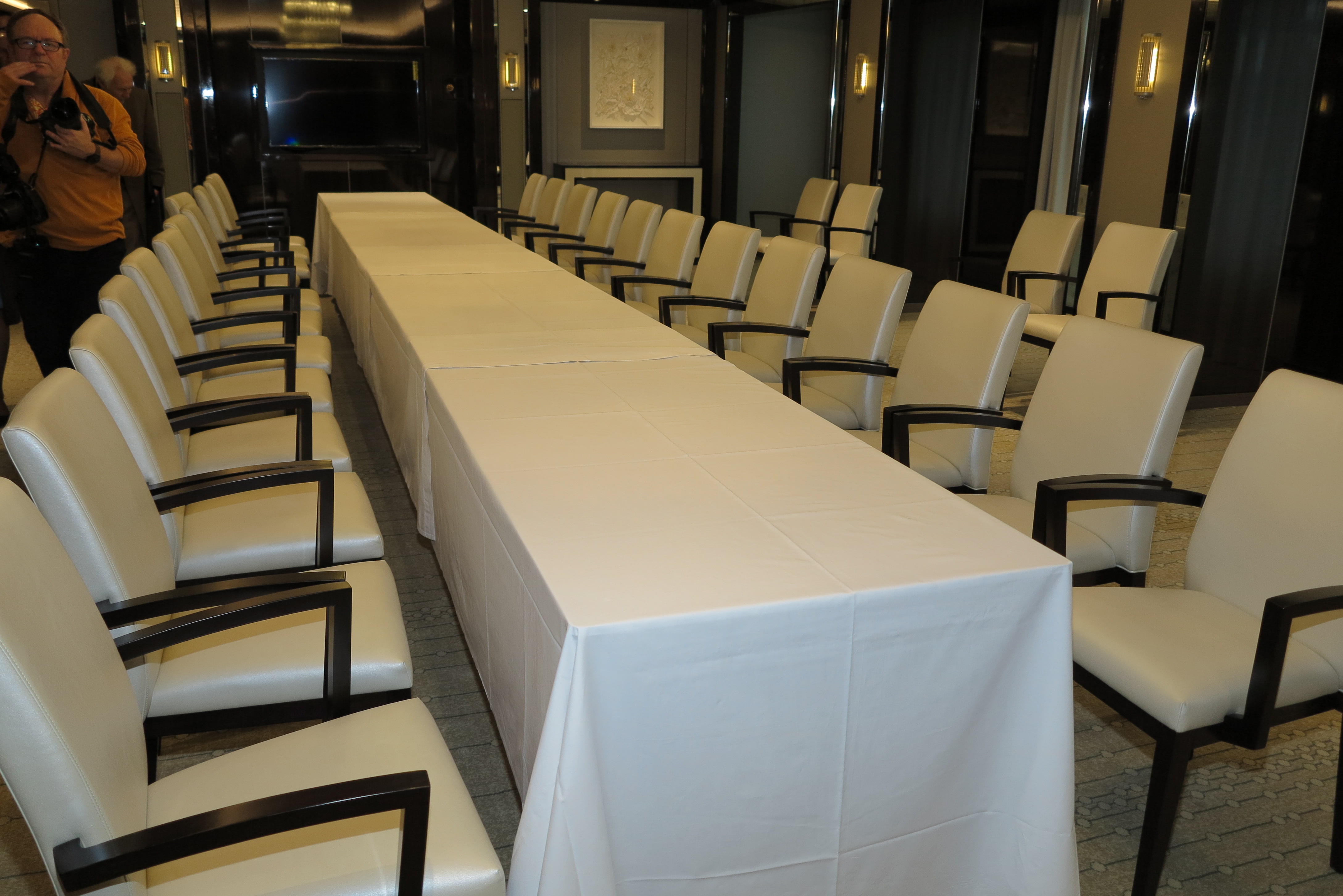 So is that still in the plans? A P&O spokeswoman explained: ‘Britannia will be registered in the UK which means that unfortunately we are not able to conduct weddings on board. There is a room called The Ivory Suite which can be used for vow renewals.’

In Trieste, Italy, the stern has been repainted to say ‘Southampton’ although the lifeboats still have ‘Hamilton’ on them.

A senior P&O Cruises executive assured me the signage would all be British by the time Britannia sails into Southampton on March 6. Asked if, like Azura, the registry would change to Bermuda after a year, he said there were no such plans but the company would assess how much demand there was from cruisers to get married on board.

For a photo tour of Britannia, please click here