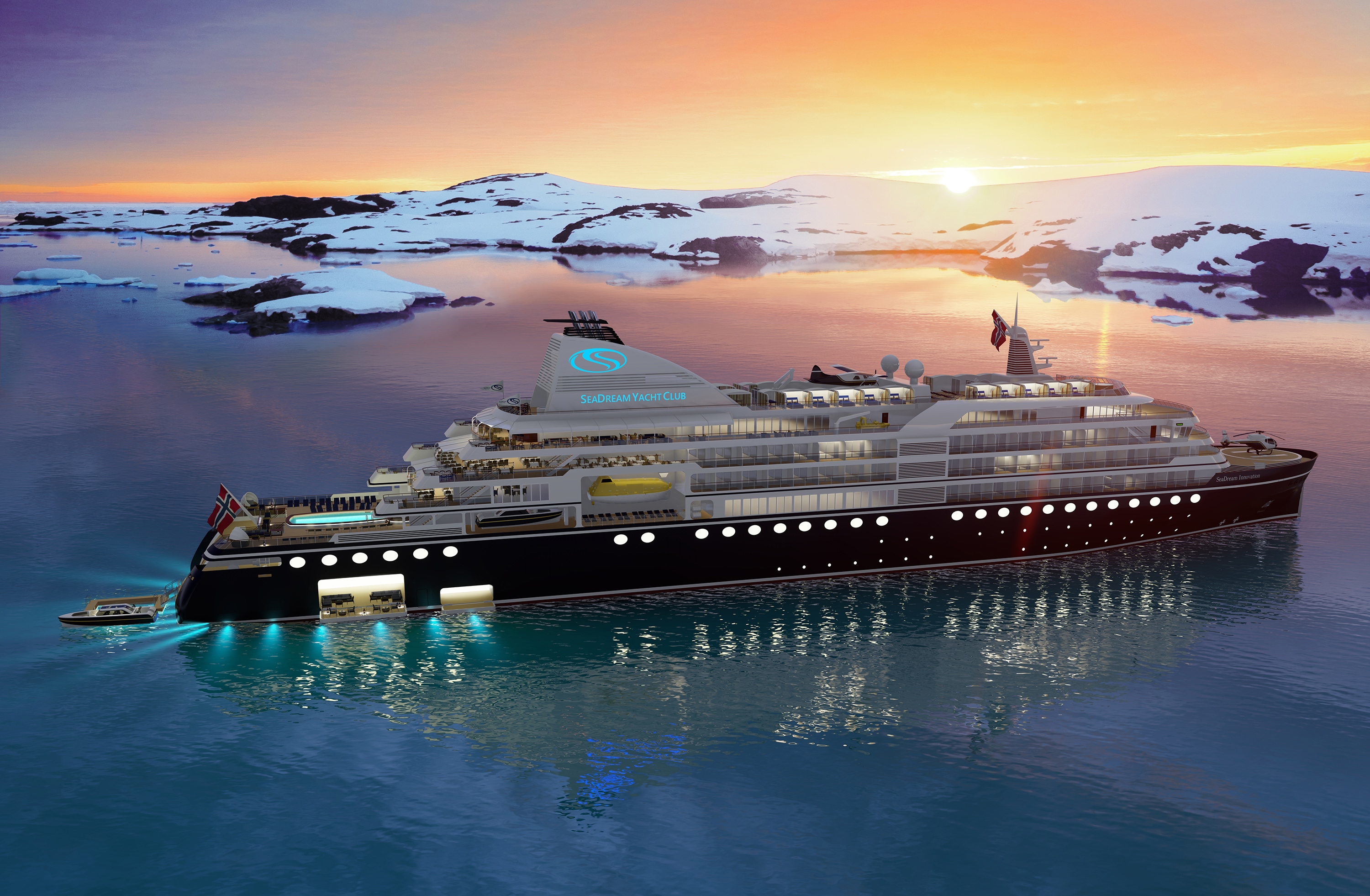 A new ship is to join the two-strong SeaDream Yacht Club fleet to take the ultra-luxury brand’s passengers to all seven continents.

SeaDream Innovation, which will make its maiden voyage from London on September 18, 2021, will be the first addition to the cruise line since it was set up in 2001. It will have 110 ocean-view suites but the potential passenger capacity of 220 may vary on some routes.

The existing two yachts, SeaDream I and II – which each carry 112 passengers – were built in the mid-1980s. 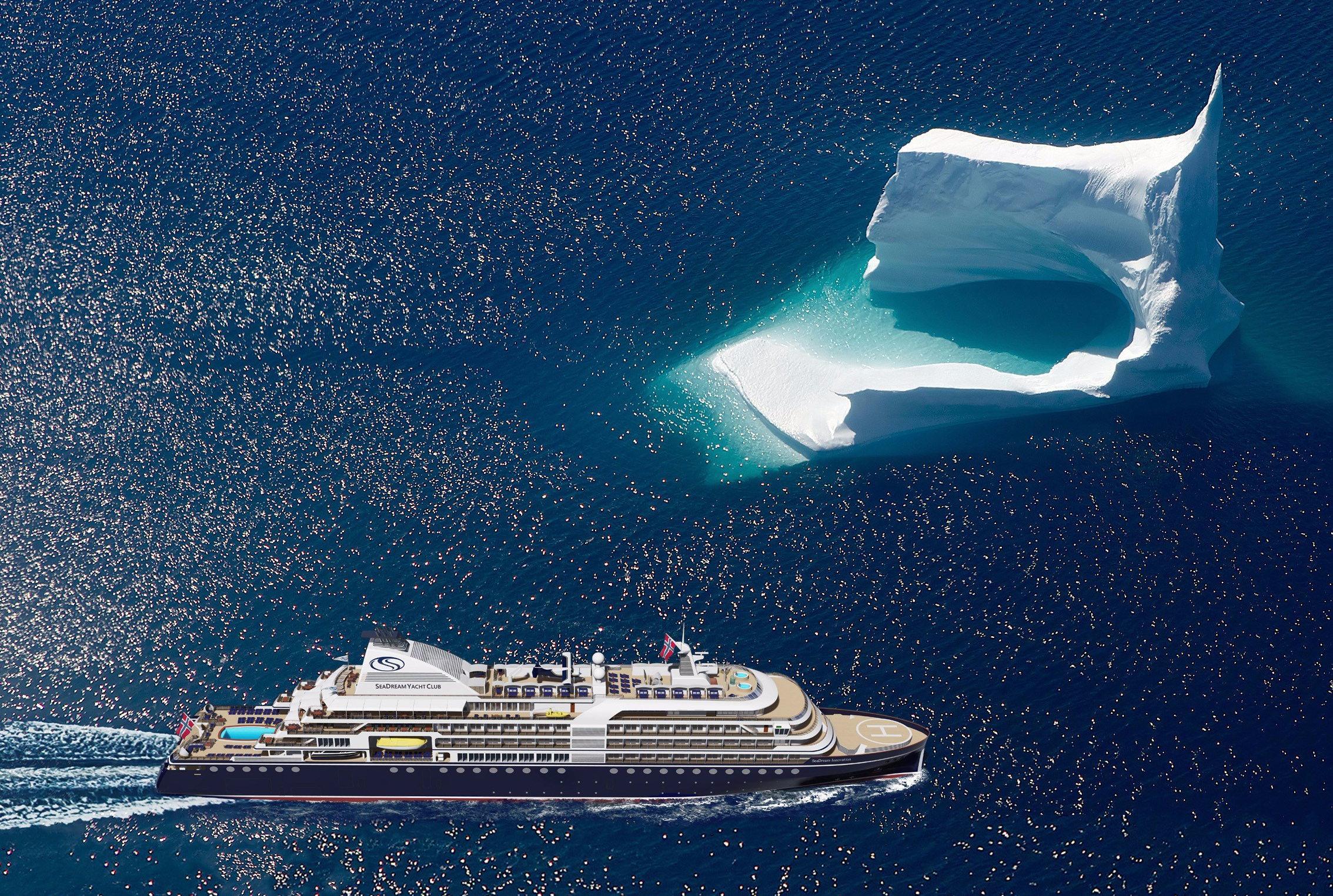 Polar mission: The ship will visit all seven continents

SeaDream Innovation will sail around the world in its first year, visiting more than 200 ports in 49 countries. Destinations will include Svalbard, the Northwest Passage, Antarctica, Norway, Japan, New Zealand, the Fiji Islands and the Great Barrier Reef.

‘This project has been a dream of mine for many years,’ said Atle Brynestad, owner, chairman and CEO of SeaDream. ‘It has been a true labour of love to meticulously design every aspect of this yacht, from the interiors and facilities to the itineraries.’

Like its predecessors, SeaDream Innovation will have a crew-to-passenger ratio of almost one-to-one. The 155-metre, 15,600 gross-registered-ton yacht will feature three marinas as well as outdoor dining.

Reservations are now open from guests who have previously sailed with SeaDream. They will be open to the public from April 17.