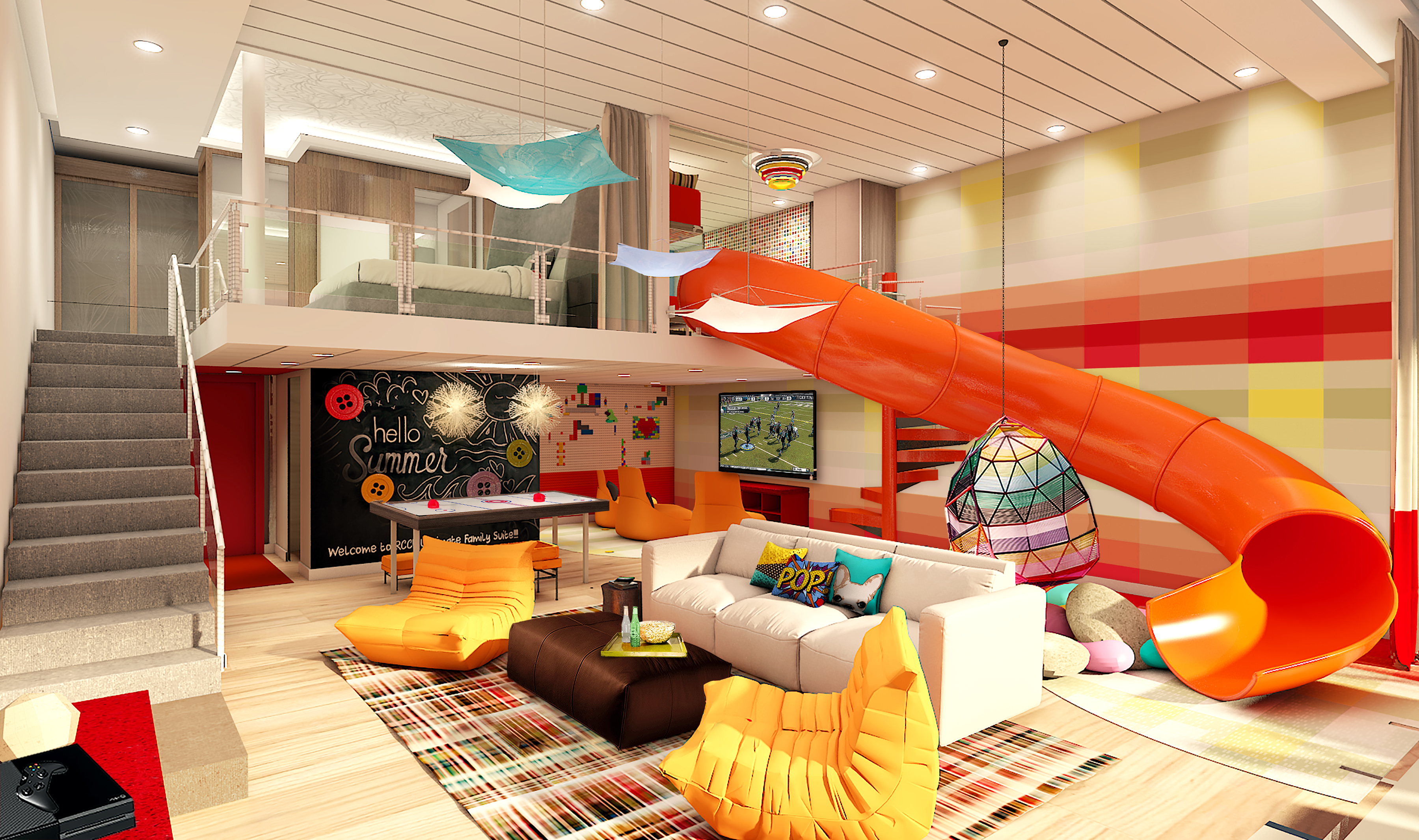 It will claim the latest title as the world’s biggest cruise ship – but Symphony of the Seas won’t just be a slightly larger version of its older sisters Oasis, Allure and Harmony.

New features on the Royal Caribbean newcomer launching next April include the Ultimate Family Suite – a two-storey apartment for up to eight people featuring a 3D-cinema room with popcorn machine, in-room slide, Lego wall, air-hockey table and balcony whirlpool. The room will also come with its own ‘Royal Genie’ – a kind of butler – who is specially trained to help families have a great time. 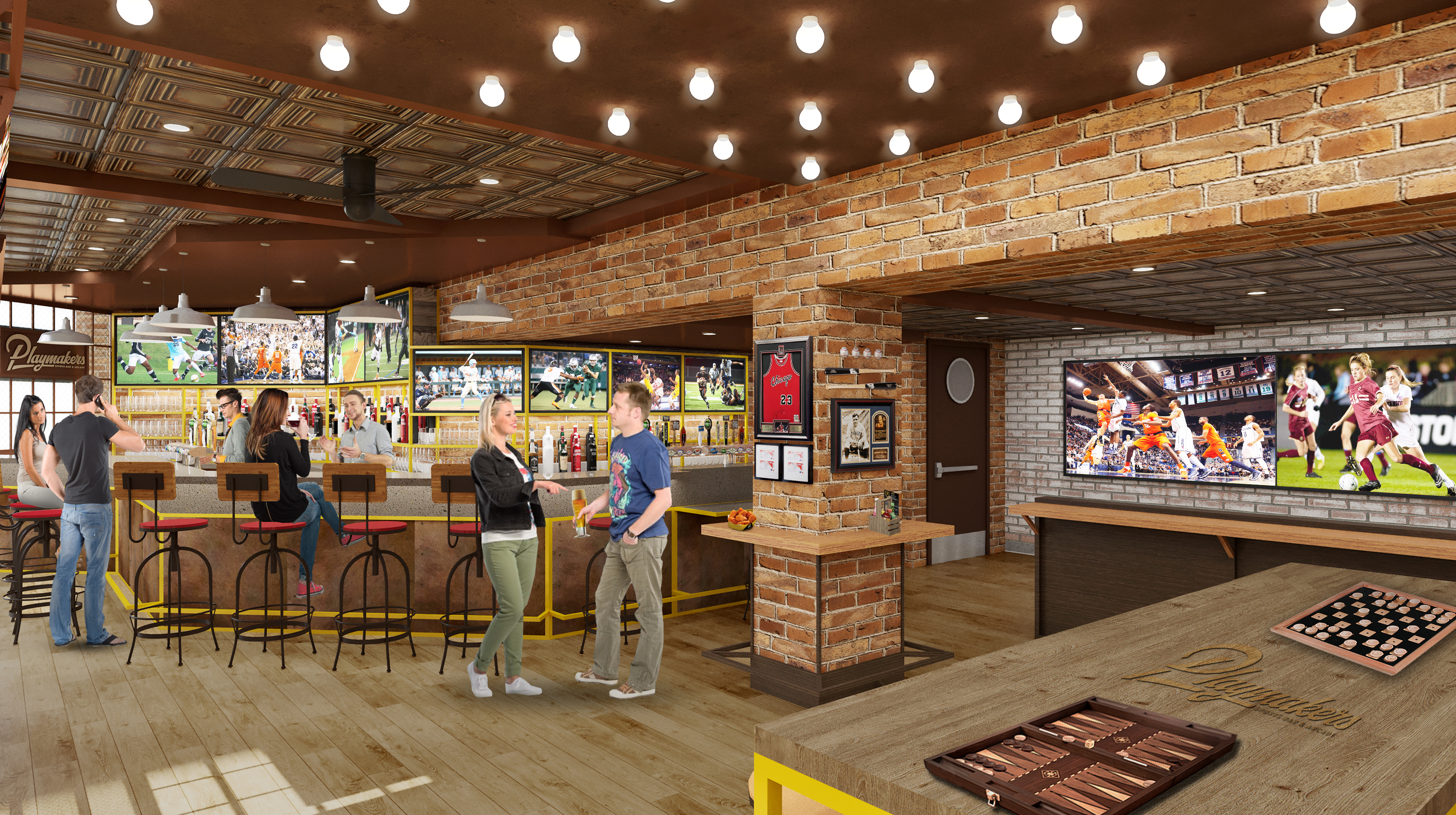 If the lucky occupants can tear themselves away to look at the rest of the ship they’ll find a new seafood brasserie, in the Solarium, called Hooked which has ‘unbelievable views of the ocean’. While the food will include such delicacies as oysters, the atmosphere will be casual.

There will also be a new Mexican venue named El Loco Fresh, it was revealed today. Among other new developments, Symphony is introducing Playmakers Sports Bar & Arcade – with 30 TV screens – and the Sugar Beach Candy & Ice-Cream Store. 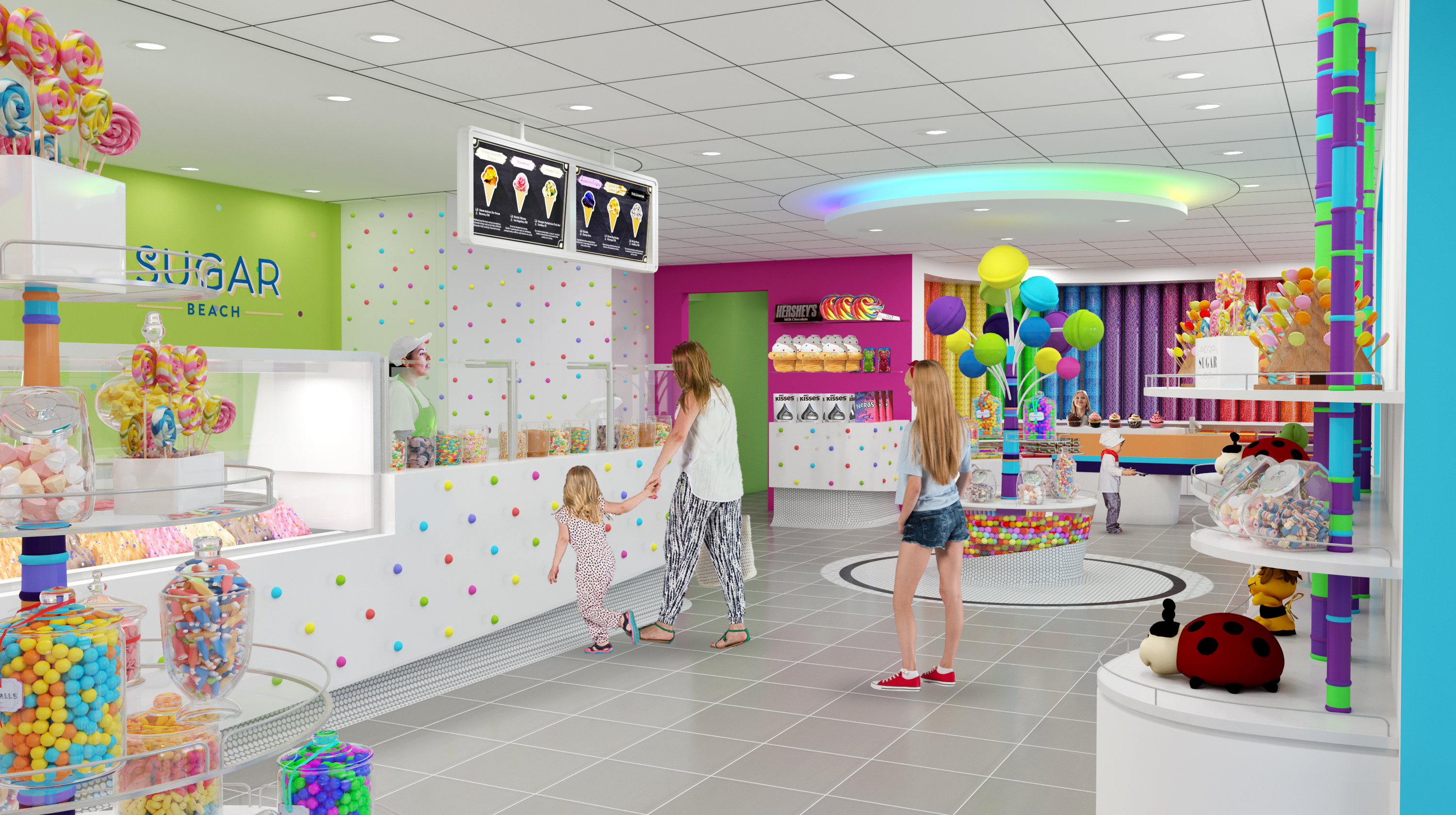 Like its predecessor, Harmony of the Seas, Symphony will have the Ultimate Abyss – a ten-storey slide – as well as the Perfect Storm trio of waterslides, two FlowRider surf machines and the Bionic Bar where robot bartenders serve drinks.

But there will also be ‘the world’s largest laser tag arena’ based on the fate of the last planet in the galaxy, Royal Caribbean CEO Michael Bayley revealed in a conference call. He said of Symphony that ‘the best is getting better’ and it was selling ‘exceptionally well’. 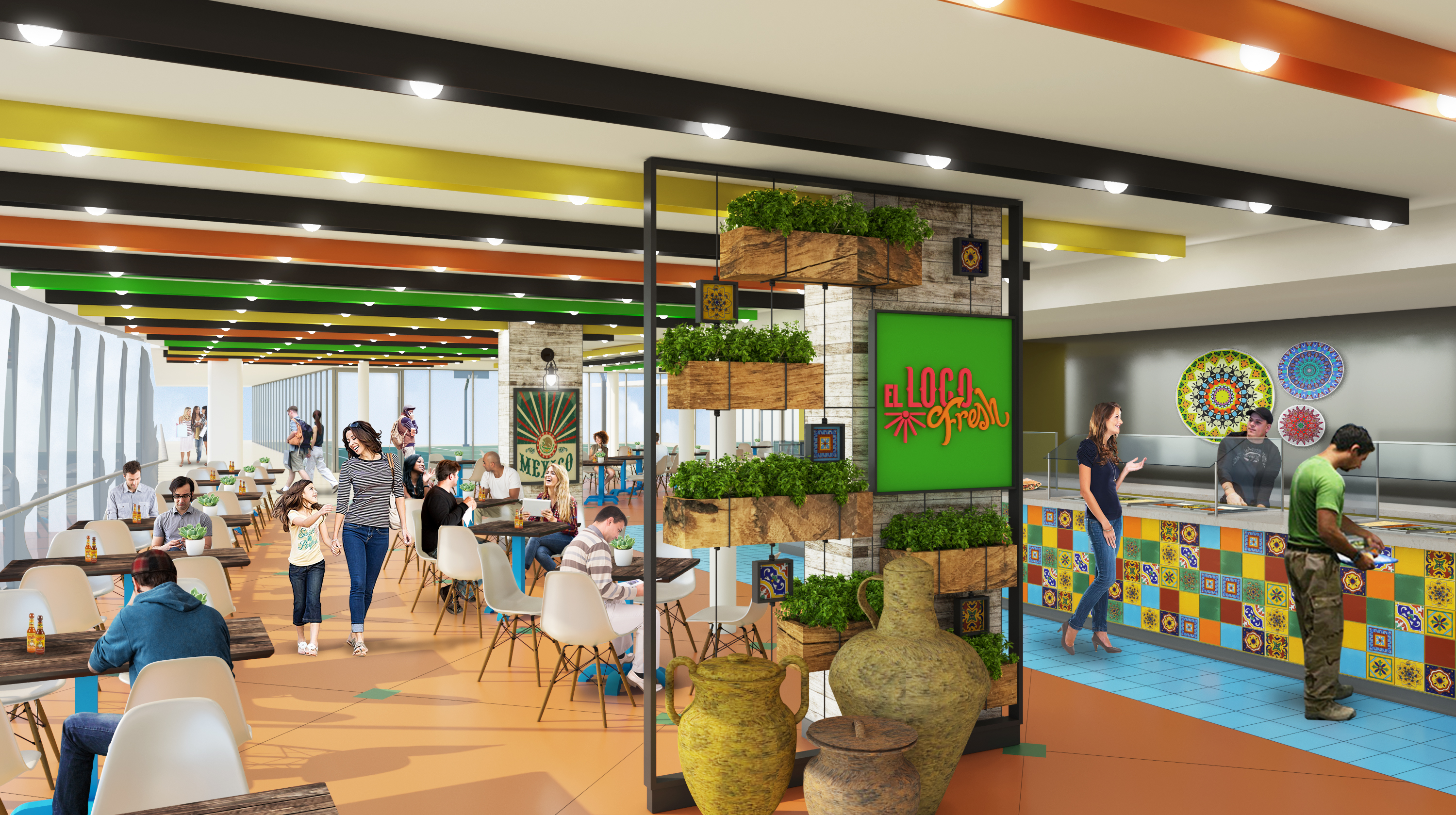 Another new feature on the ship will be an acrobatic show called HiRo in the AquaTheater while Hairspray will headline the Royal Theatre. A high-tech ice-skating show, 1977, will bring guests to London on the eve of the Queen’s silver jubilee when her Crown Jewels are stolen in the heist of the century.

A new Puzzle Break experience will be based on escaping from a submarine before time runs out.

At 230,000 gross registered tons, Symphony will have 28 more staterooms than Harmony of the Seas, launched last year. It will spend its inaugural season in the Med before sailing to Miami in early November 2018 to begin seven-night eastern and western Caribbean cruises.

However, there are ‘no plans’ for Symphony to call into any UK ports. 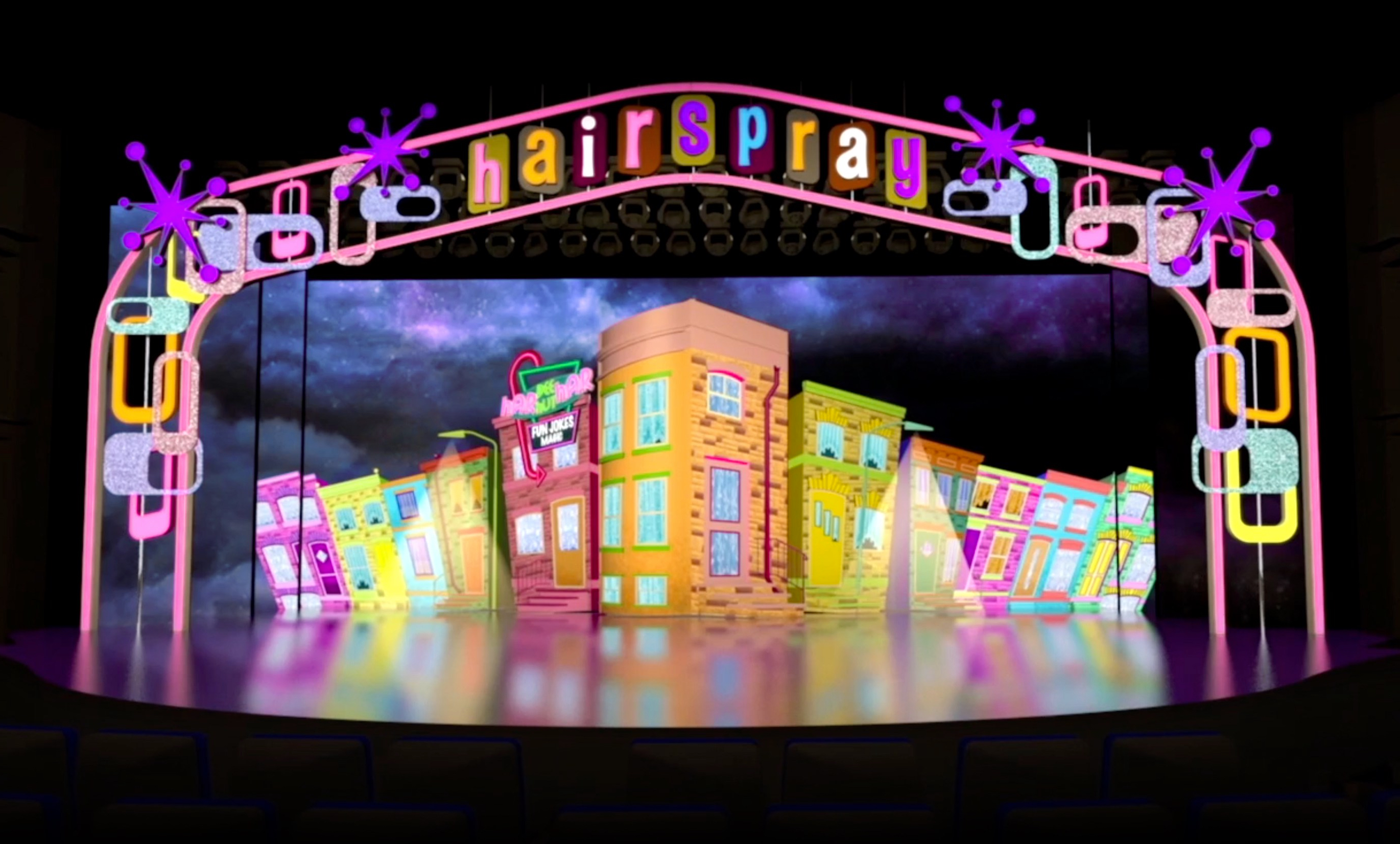 Mr Bayley said check-in to the new ship would be ‘frictionless’ and use facial recognition to speed passengers on board. Guests will upload a selfie from home to create an onboard account then pass through only a security check before heading straight to their stateroom.

The Royal Caribbean CEO said he had visited Puerto Rico and the Virgin Islands and had been ‘very encouraged’ by what he had seen as the people recovered from the recent hurricanes. Of around 50 Caribbean destinations only five had been badly affected, he added.

Photo tour of Symphony of the Seas

Video about Symphony of the Seas

2 thoughts on “Welcome to the Ultimate Family Suite – with cinema room, slide and air hockey table – on Symphony of the Seas”