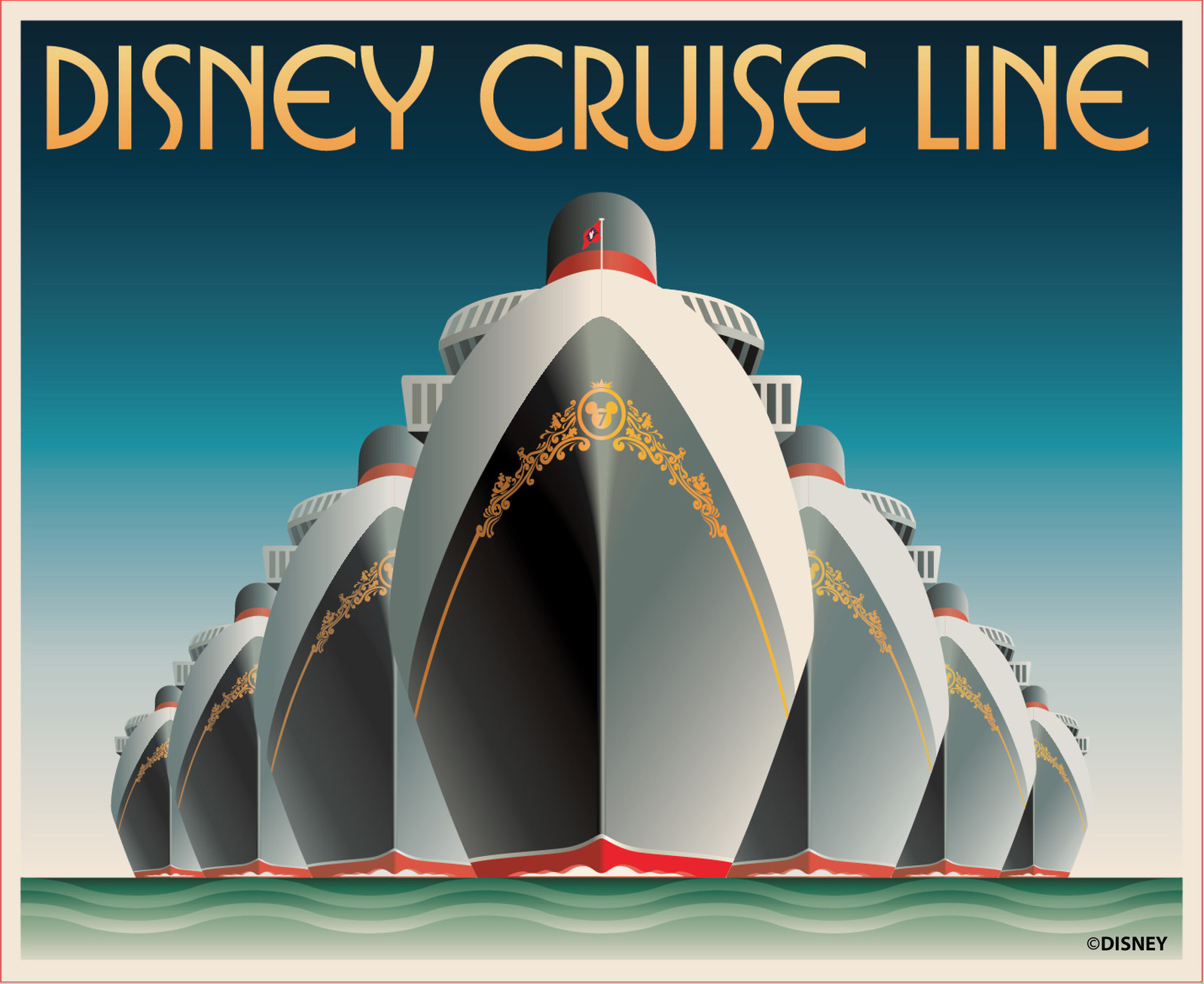 Disney Cruise Line is to build a seventh ship, it was announced in California last night.

The new vessel will be introduced in 2022, between two other ships announced last year to be finished in 2021 and 2023. Disney currently has four ships – Magic, Wonder, Dream and Fantasy.

The surprise announcement was made by Bob Chapek, chairman of Walt Disney Parks and Resorts, at the D23 Expo.

He said: ‘We decided two ships wouldn’t be enough to hold all of the exciting new experiences we have been dreaming up to take family cruise vacations to a whole new level with immersive Disney storytelling, world-class family entertainment, and imaginative innovations that are fantastically fun and uniquely Disney. By the time all three new ships are sailing, we’ll have nearly doubled the size of our existing fleet.’

The names, designs and itineraries of the three ships have yet to be revealed but they will be powered by liquefied natural gas and be around 135,000 tons with 2,500 passengers – slightly bigger than the line’s latest ships, Dream and Fantasy.  They will be built at the Meyer Werft shipyard in Germany.