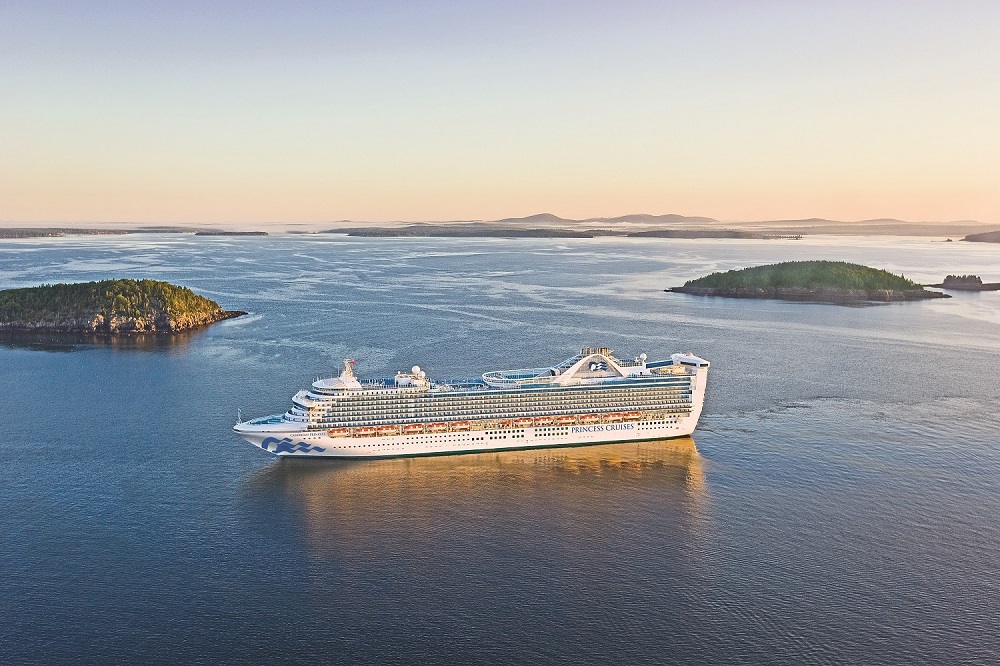 Caribbean Princess will have an extensive two-week refit before its summer in Southampton, Princess Cruises announced today.

Once finished, it will head to the UK, sailing the British Isles round trip between May and September.

The multi-million-pound renovations will include new youth and teen clubs as part of the line’s partnership with Discovery Consumer Products.

Each of the three centres will be renamed to mirror the new designs: 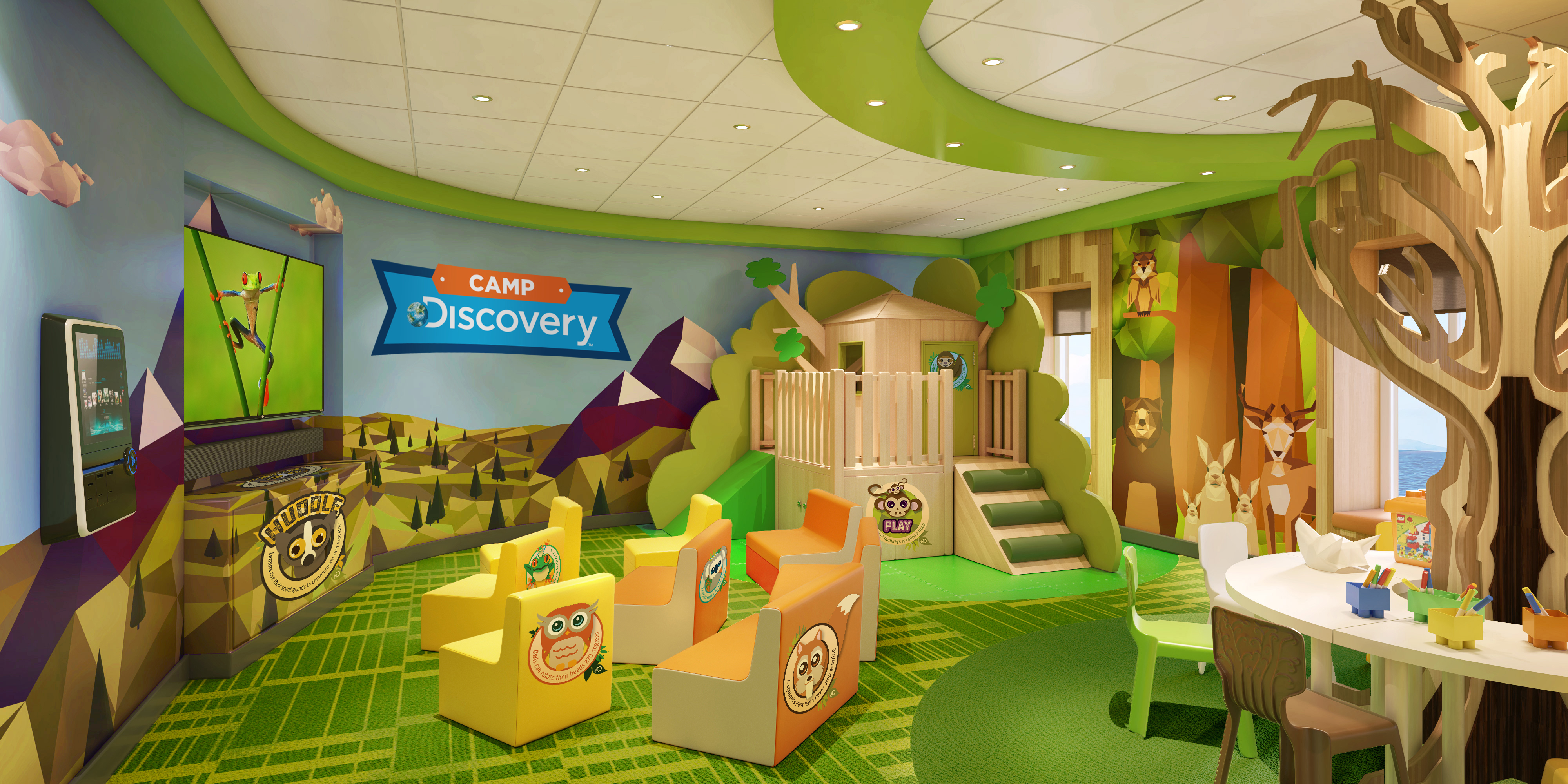 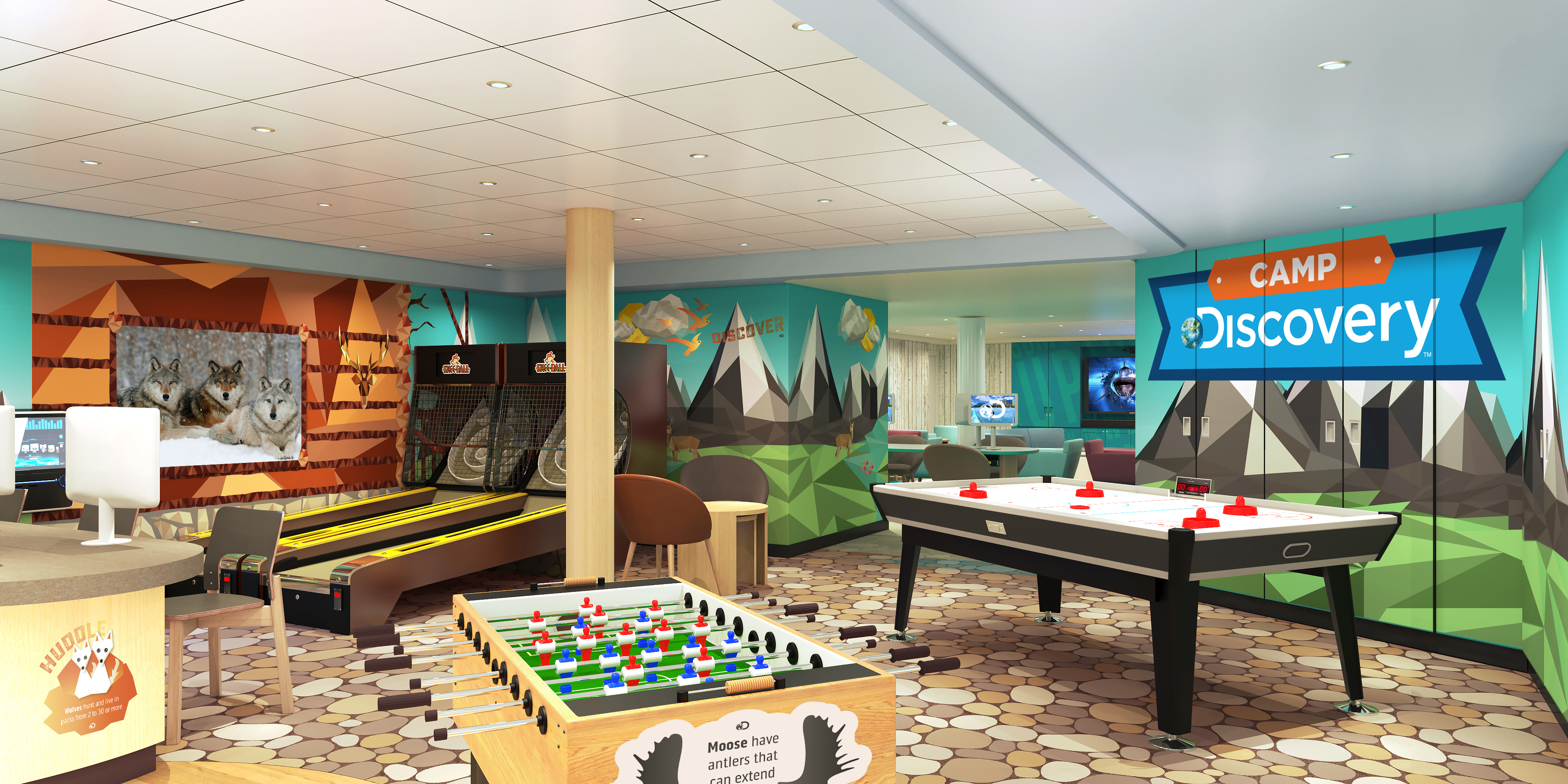 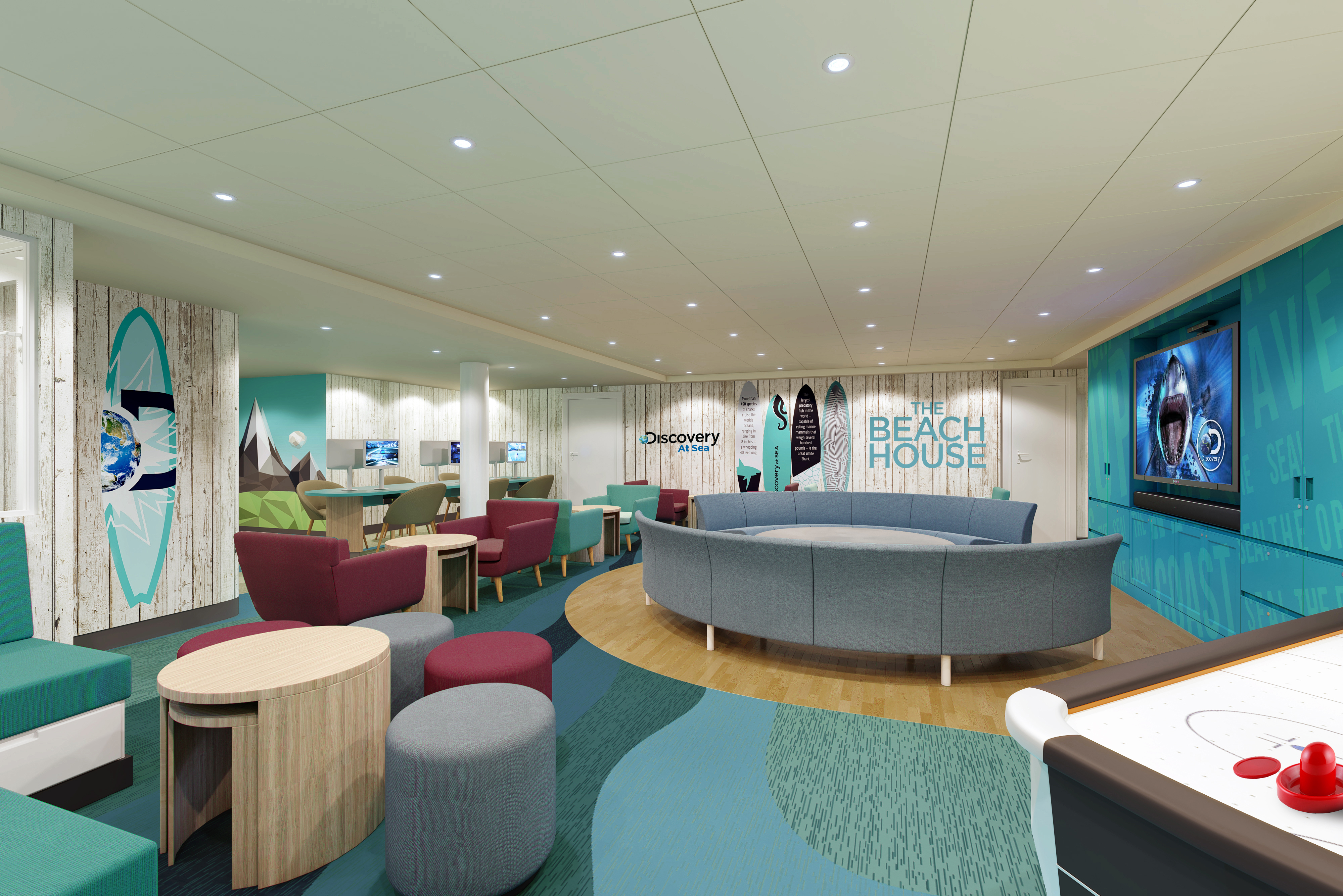 There will also be new activities and games for children, including hands-on science experiments, mini-golf tournaments, talent shows and Lego boat-building competitions.

The line will be introducing 87 interconnecting staterooms, an upgraded top-deck ‘Movies Under the Stars’ giant screen and Princess luxury beds in every stateroom.

Caribbean Princess will also be prepared for the Ocean Medallion technology, to come into use next year.

After sailing the British Isles for the spring and summer, the ship will travel to the new Panama Canal locks and the Caribbean.

Prices for a seven-night summer Caribbean cruise start from £848pp, sailing round trip from Fort Lauderdale on July 28, 2018, and calling at Grand Cayman, Island of Roatan, Belize City and the island of Cozumel.