Carnival Corporation announced today that it is to launch a personal wearable device to replace key cards, order drinks and find members of your family on ships.

The Ocean Medallion will be introduced across all ten of its cruise lines ‘to deliver a new level of personalised service not previously considered possible’, according to a press release.

Carnival Corp says the device will streamline embarkation and disembarkation by eliminating check-in; allow guests to unlock their cabins as they approach the door; locate fellow travellers around the ship; improve dining experiences based on food and drink preferences, and power ‘an array of interactive gaming and immersive entertainment experiences’. 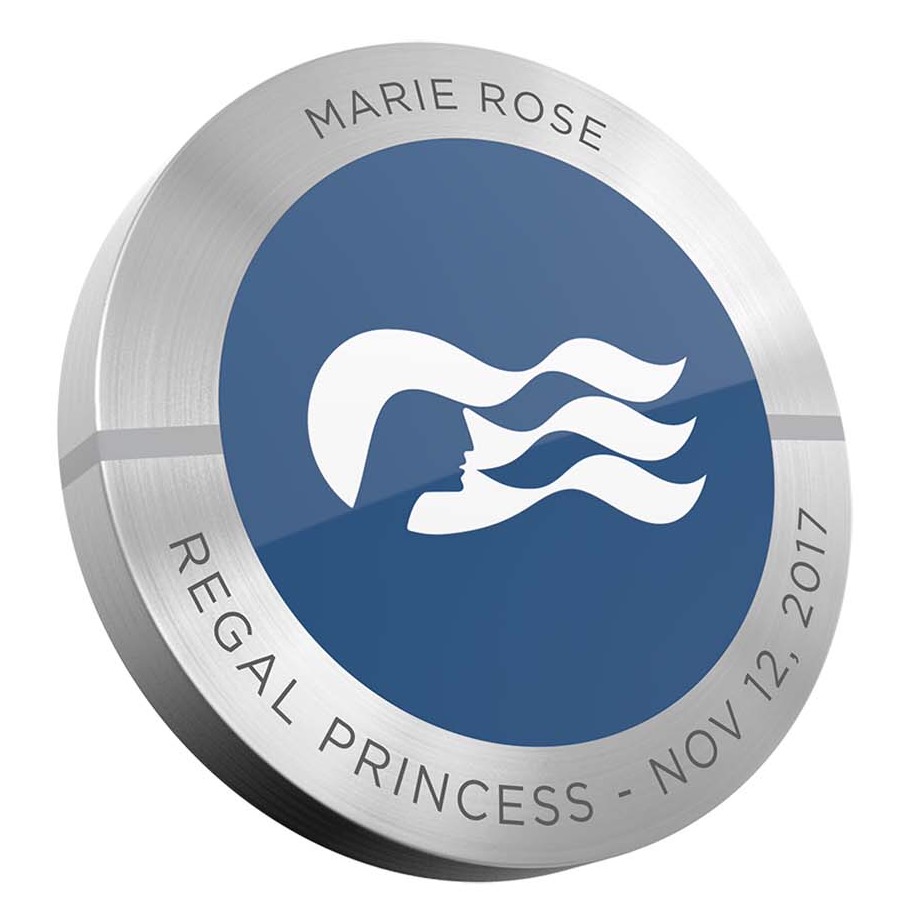 Ocean Medallion, described as a ‘personal concierge’, will be unveiled by CEO Arnold Donald in the opening address at the world’s largest consumer technology trade show, CES, in Las Vegas tomorrow.

The 1.8oz (50g) device, which can be worn as a pendant or simply carried in a pocket, pairs with Ocean Compass, a digital portal available online, on smart devices, at port kiosks, stateroom TVs and interactive surfaces throughout ships. Crew will also carry machines to read the medallions.

Together, the innovations create the ‘Experience Innovation Operating System’, or xiOS, to cover access, entertainment, lodging, food and drink, shopping, navigation and payment.

The new device – which has no ‘on-off’ switch, doesn’t require charging and has no menu to navigate – will debut on Regal Princess in November, followed by Royal Princess and Caribbean Princess next year. The Ocean Medallion will be laser-etched with every guest’s name, ship and date of sailing, and provided at no extra cost.

In the press release, Mr Donald says: ‘We are now in prime position to take the guest experience to a level never before considered possible and build on cruising’s popularity and value as the fastest growing segment of the vacation sector.’

John Padgett, chief experience and innovation officer for Carnival Corporation, says: ‘The Ocean Medallion creates an elevated level of service that’s made possible by technology but doesn’t feel like technology.

‘Whether guests are exploring new experience options, having a drink delivered to their seat at the night’s show or trying their luck gaming while lounging poolside, we will assist them wherever they are, while engaging with them in a uniquely personal way. Our mission is to help our guests make the most of every moment of their vacation.’

Here’s a video showing how the device works: